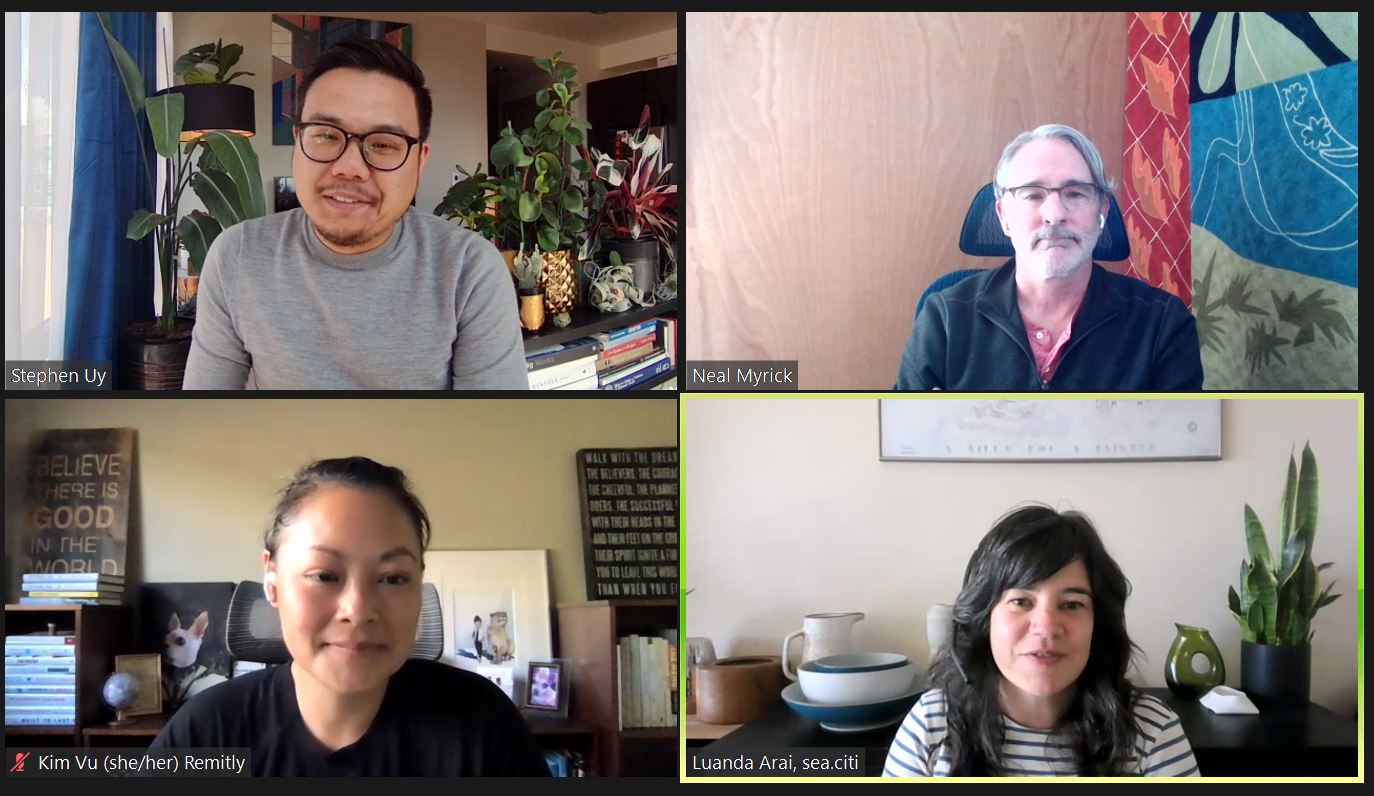 As people across the country celebrate the anniversary of the murder of George Floyd, companies committed to doing more for diversity, justice and inclusion after his death share their progress and ideas.

The nonprofit sea.citi recently convened a group of technology leaders in Seattle to discuss DEI’s efforts. The overall message highlighted the need for open, honest and supportive communication about sensitive racial issues and the setting of clear goals for improving diversity.

The interview included Kim Vu, global director of diversity and inclusion at fintech company Remitly, and Neal Myrick, global director of the Tableau Foundation, a philanthropic initiative within Tableau that has been acquired by Salesforce. Stephen Uy, Facebook’s head of public order and community engagement in the northwest and vice chairman of the sea.citi board, moderated the discussion.

Here are some of their top tips for taking meaningful steps in support of DEI initiatives:

Set transparent, accountable goals: Tableau has set a goal for half of its US workforce to be from underrepresented groups by 2023. The foundation also has its own goals to significantly expand its network of BIPOC-led organizations and foundations with which it can work and provide resources.

“After 30 years of corporate engagement, this time around I feel like we’re making a lot more progress because of the transparency and accountability that support companies like Salesforce,” said Myrick.

Empower employees: Training and resources have been provided over the past year to help staff learn how to connect with elected officials, attend town hall meetings, share petitions on social media, and be more actively involved in the public process.

The company “really encourages and empowers our people to be fully involved and use their voices to really make change,” said Vu.

Create structure for DEI conversations: Talking about race and justice issues can be emotional and difficult. Hence, it is best to establish ground rules before delving into any of these topics. Encourages employees to listen without judgment or interruption. It is also important to realize that it can take several conversations for people to let go of their defenses and honestly reflect on their attitudes and actions regarding justice.

Realize that events and culture affect people differently: When COVID hit, Remitly discontinued the impact on its customers, many of whom were key employees who used the company’s platform to send funds to families around the world. The company considered ways to make its products more accessible and waived fees when necessary.

Looking at DEI’s efforts internationally, Remitly recognizes that local cultures and laws differ in terms of acceptance of LGBTQ people. While the company seeks to create an environment in which people can be their authentic selves, in some societies doing so can be dangerous in public.

Rethink support: The Tableau Foundation was already giving unrestricted grants to organizations so that scholars could use the money where they saw fit. During the COVID pandemic, attempts were made to break down barriers even further, research and reach recipients with monetary offers, skip the application process and offer multi-year grants. A lack of resources and unnecessary funding hurdles have historically held back community groups, especially those led by BIPOC, Myrick said. The foundation also allows anecdotal evidence to show that the money is well spent compared to hard data.

Learn from your mistakes: Even people who approach DEI issues with the best of intentions will go wrong in their words and deeds. When it comes to racial justice, “I am constantly afraid that I will say the wrong thing,” said Myrick, a white man. “I just decided that I’m going to screw it up all the time and that I just have to learn from it.”