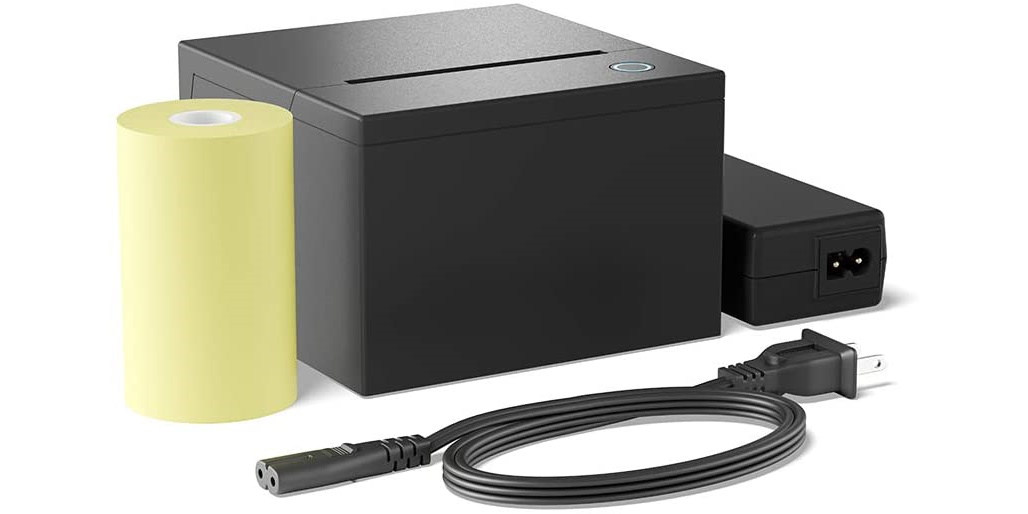 Amazon on Wednesday announced Build It, a Kickstarter-like program that lets you pre-order potential products that the company will only build if it receives enough support within 30 days. Three days later, the first product has already reached its destination: the Smart Sticky Note Printer will be delivered between July and September.

Built It pre-orders include a special price that is only charged when the product is shipped. If the pre-order target is not met, the product will not be built and no one will be charged. For Amazon, this is a low-risk way to experiment with potential new products without incurring the full cost of market research and user testing that is normally required to prove demand. Given the success of Kickstarter and Indiegogo, Amazon could also try the model for its own hardware development process.

The three Build It products available for pre-order are all devices with Alexa technology. Amazon’s approach of throwing Alexa products on the wall to see which sticks can be expensive. All three Build It products are a “Day 1 Edition concept”. Amazon has already applied this label to two products due to be produced based on early user feedback: the Echo Frames smart glasses, which received the green light, and the Loop smart ring, which didn’t.

The first Build It gadget allows you to print notes using Alexa (it needs to be paired with a compatible Echo device). Since it is a thermal printer, it never uses ink or toner. While the starting price of $ 90 includes a yellow sticky roll of paper, you’ll need to refill it with yellow, blue, pink, or white paper when the first roll runs out. After the target is met, the price will go up at 8:59 a.m. Pacific time on March 19, even though Amazon hasn’t stated by how much.

The other two products, Smart Nutrition Scale ($ 35) and Smart Cuckoo Clock ($ 80), hit 42% and 37% of their goals, respectively. Unlike Kickstarter and Indiegogo, which show a total amount in US dollars or a total number of pre-orders as goals, Build It campaigns only show a percentage progress bar.

Given the month-long goal window, the first Build It products appear to be winners. Three days later, Amazon’s bet to tap into the hype of crowdfunding campaigns seems to be working.

We asked Amazon when exactly the thermal sticky note printer reached its destination and how many products the company is likely to build. We’ll update this article when we hear something.