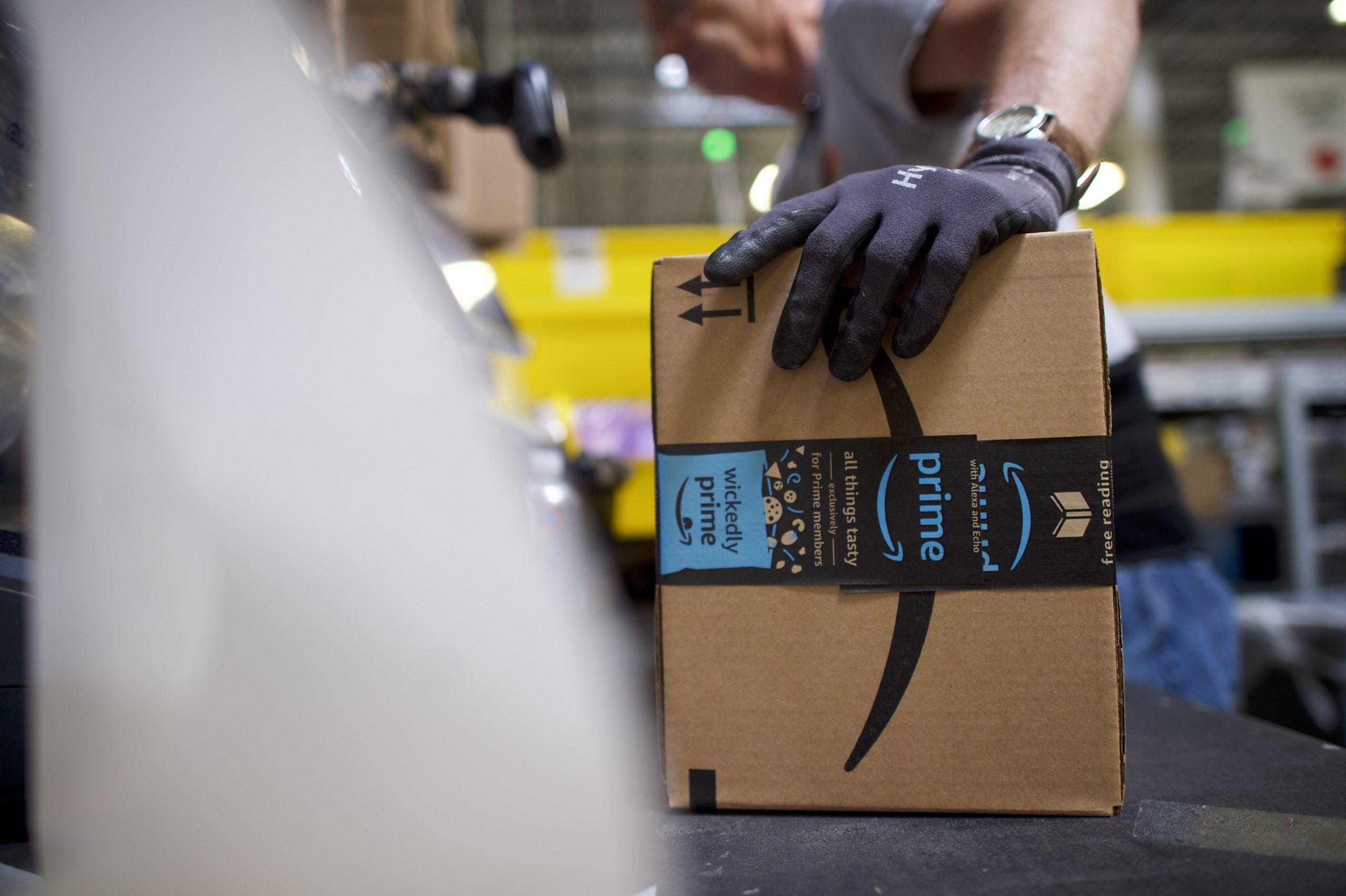 On the same day that the Washington Post reported that data shows that Amazon’s warehouse workers are “suffering serious injuries at higher rates than other companies,” the company announced two changes that are part of its stated goal of being “the best place to work in the world and the safest place on earth to be “work.”

One change is that – with the exception of positions regulated by the Department of Transportation – it will not be tested for marijuana or disqualified applicants as part of its “comprehensive drug screening”. Workers can, however, continue to be tested for impairment in the workplace and are “tested for all drugs and alcohol after each incident”. Additionally, Amazon supports federal legislation that “would legalize marijuana at the federal level, clear criminal records and invest in affected communities.”

The other change affects the use of the “Time Off Task” metric – a measure of the time employees spend outside of the tools on their stations – which now represents “Time Off Task Average Over Time” to ensure that more Signal and less signal is noise. “Time Off Task is one of the guidelines cited in reports of pressure experienced by employees to avoid toilet breaks and to keep a pace that has been linked to injuries they have in the workplace have suffered.

In Jeff Bezos’ letter to shareholders earlier this year, he stated, “We are setting achievable performance targets that take into account tenure and actual employee performance.” Now the company claims that Time Off Task is really there “to understand if there are any issues with the tools people use to be productive,” with identifying underperformance as a secondary goal. Documents received from The Verge in 2019 showed that over about a year hundreds of workers were laid off for productivity reasons at a Baltimore plant. Amazon hasn’t released details of the change, but easier-to-live metrics can do more for employee satisfaction and safety than ZenBooth kiosks.