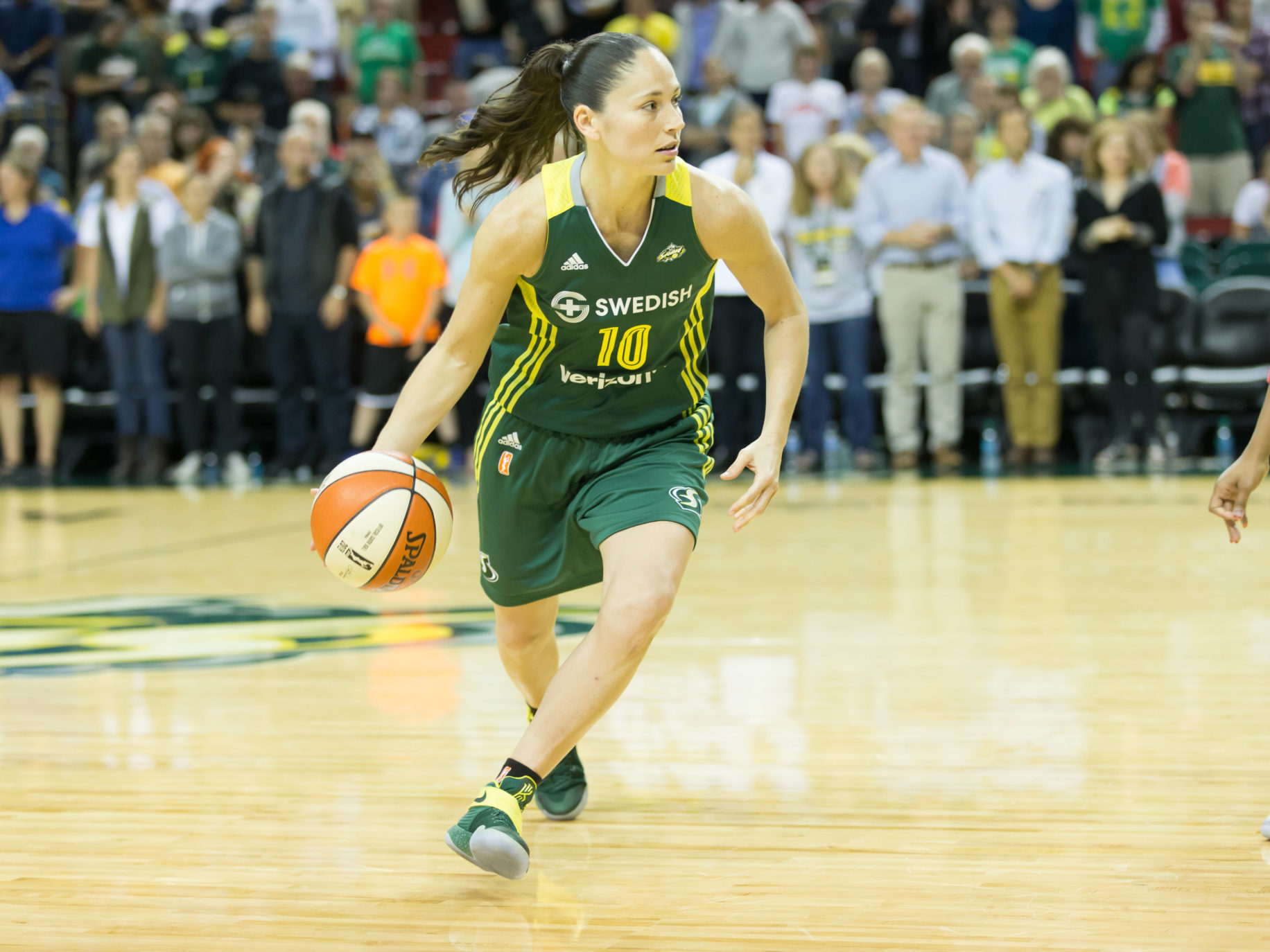 Add the WNBA to the list of professional sports leagues Amazon wants to showcase through its Prime Video streaming platform.

Amazon and the WNBA have entered into a multi-year agreement that grants Prime Video exclusive global streaming rights to 16 WNBA games per season. The deal will include one streamed game every week during the regular season plus the first Commissioner’s Cup game on August 12th.

Amazon already has contracts with the NFL to stream Thursday Night Football and Seattle Sounders FC to stream that team’s MLS games. Prime Video is also the home of Premier League football. Now Amazon is set to add the league that includes four-time champions Seattle Storm, with the team’s hometown games broadcast on June 4th, August 20th and September 2nd.

“The WNBA is one of the leading professional sports leagues in the world, inspiring millions of young and emerging athletes everywhere,” said Marie Donoghue, vice president of Global Sports Video at Amazon, in a statement. “I am very excited that we are bringing these great athletes and games to Prime Video.”

The WNBA for Prime Video will be available on compatible devices as part of a Prime membership.

Here is the schedule for the 2021 WNBA games on Prime Video: