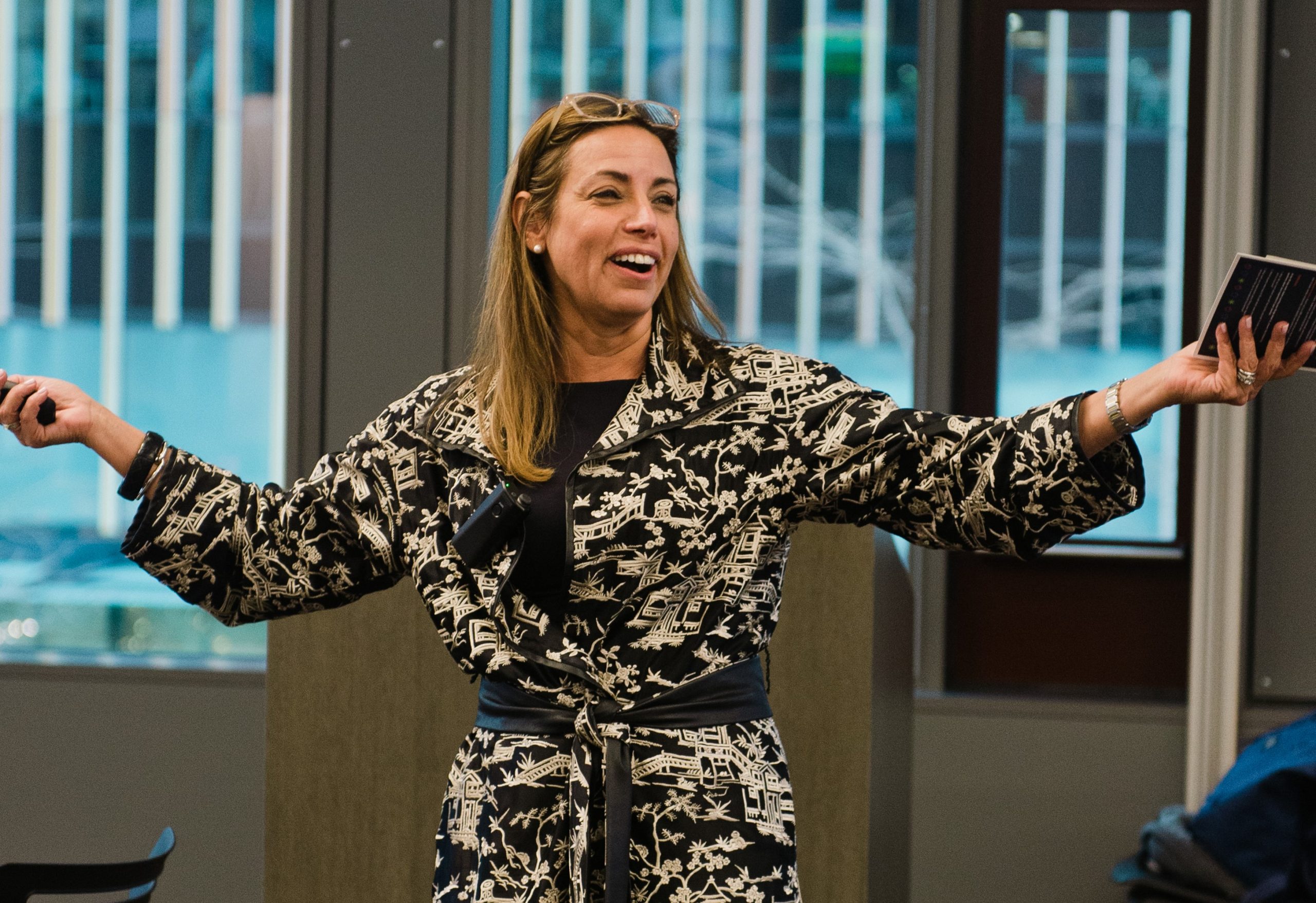 Elizabeth Nieto, head of Amazon’s global diversity, justice and inclusion team, is leaving the Seattle tech giant after less than two years to get a new job at Spotify, and points out a desire to be closer to her family in New York to be.

She will be temporarily replaced by Alfonso Palacios, a 15-year veteran from Amazon. This emerges from an internal memo to employees that GeekWire received. Palacios, a vice president of Amazon, currently oversees the company’s recruiting engine team, which develops in-house technologies used by Amazon’s recruiters.

Nieto, who joined Amazon in April 2019, previously worked for almost seven years as HR and DEI manager at MetLife and almost 20 years at Citigroup.

Their departure comes amid heightened scrutiny of diversity, equity, and inclusion at major American corporations, part of a renewed pursuit of racial justice across the country last year.

Jeff Bezos, CEO of Amazon, has been a public advocate of the racial equality cause and last year called on Amazon to do more to address corporate racial injustice issues, including a proposal to add a new Amazon leadership principle on inclusion.

Most of the executives on Amazon’s leadership team are white men. The company has launched a number of programs over the past few years to combat racial injustice and promote diversity and equity in the business and technology industries.

“During her time at Amazon, Elizabeth helped us make bold company-wide commitments and strengthen systems to monitor our collective progress in promoting justice, increasing diversity, and building an inclusive culture across Amazon,” wrote Beth Galetti, Senior Vice President Human Resources at Amazon (now known on Amazon as People Experience and Technology), in the internal memo. “Elizabeth was an influential voice and an effective leader in helping us advance our work on this incredibly important topic.”

Amazon’s most recent report on Workforce Diversity in December 2019 found that 26.5% of U.S. employees were identified as Black / African American and 18.5% as Hispanic / Latin American. Women made 99.3 cents for every dollar men made in the same jobs, and minorities made 99.1 cents for every dollar white employees made in the same jobs, according to the company.

The company plans to seek a long-term leader to join the Global DEI team. Galetti’s memo states that Palacios is “uniquely positioned to oversee this work in the meantime”. He is “a committed partner in developing our DEI goals and strategy and looks forward to further advancing this work.”

We contacted Spotify for details on Nieto’s new role.