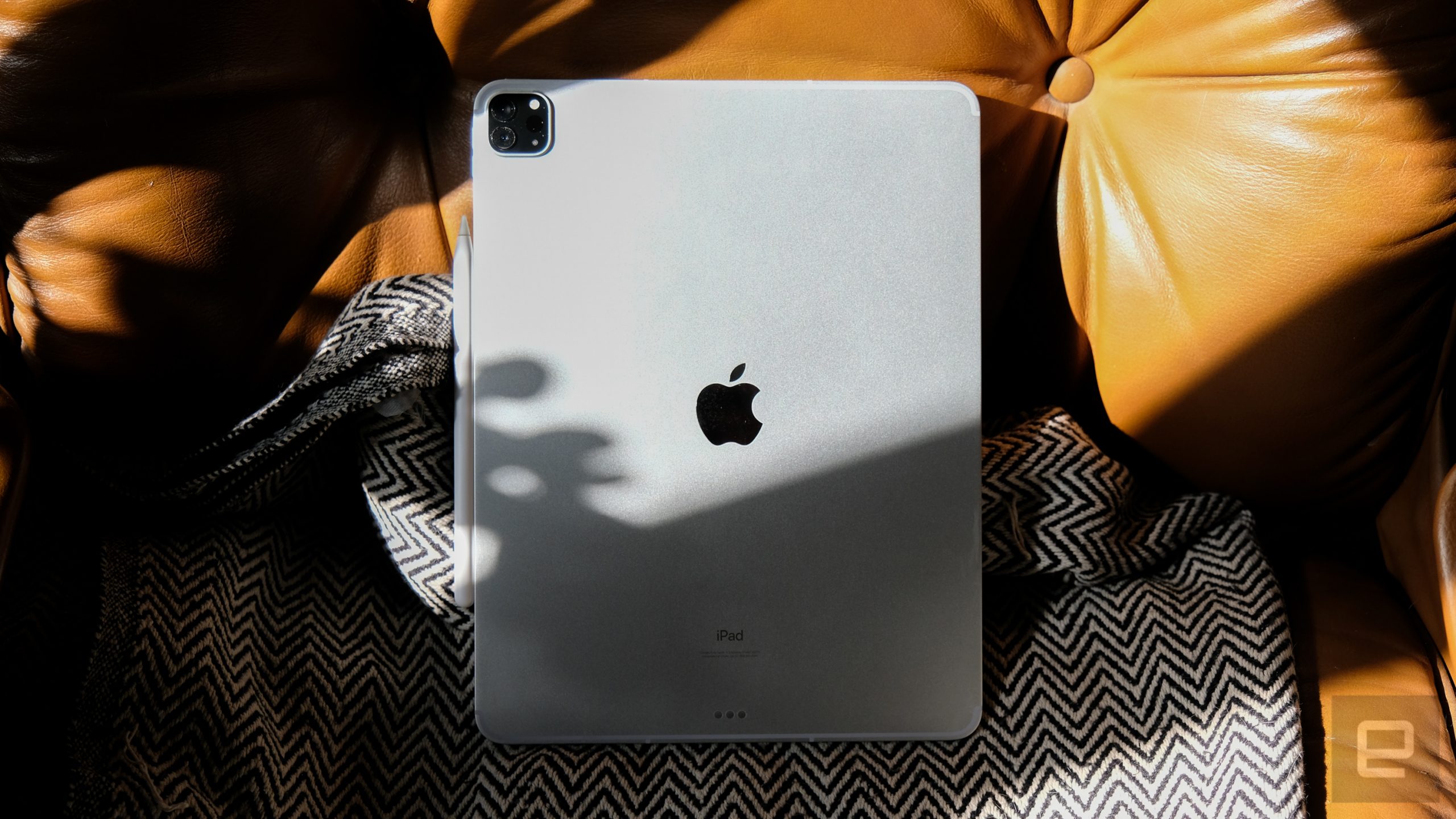 Apple could release an iPad Pro with wireless charging sometime next year. According to Bloomberg’s Mark Gurman, the tech giant is currently working on a new iPad Pro and a new iPad mini. Apple is reportedly replacing the Pro tablet’s aluminum case with a glass back, similar to the latest iPhones, in part to enable wireless charging. If you remember, the company went from glass to aluminum and then back to glass for its phones – it made the last switch when it launched the iPhone 8.

Meanwhile, Apple plans to give the new iPad mini narrower bezels and remove its home button. The smaller tablet could apparently be available later this year, which is the first redesign of the model in six years. Gurman didn’t reveal any further details about the Mini, but said Apple is testing a MagSafe system for the Pro. Additionally, the company is reportedly looking to add a reverse wireless charging feature to the Pro tablet, which will allow you to use its power to charge other devices. Apple is known to have been working on the technology for years, and the feature has been rumored for both the iPhone 11 and iPhone 12.

In addition to the new Pro and Mini, the company is also developing a thinner entry-level iPad for students, according to Gurman, which could go on sale this year. He added that Apple hasn’t given up on developing a wireless charging mat either. The tech giant announced AirPower back in 2017, which can power an iPhone, Apple Watch and AirPods at the same time. However, the project was abandoned for good almost a few years later because of important heating and power problems. Finally, the company is reportedly investigating alternative wireless charging methods that allow charging over longer distances than an inductive connection can provide.

Before planning on buying the tablets, note that nothing is set in stone yet. According to Gurman’s sources, the tablets are still in the early stages of development and there is still a chance for Apple to change its plans to end it entirely.