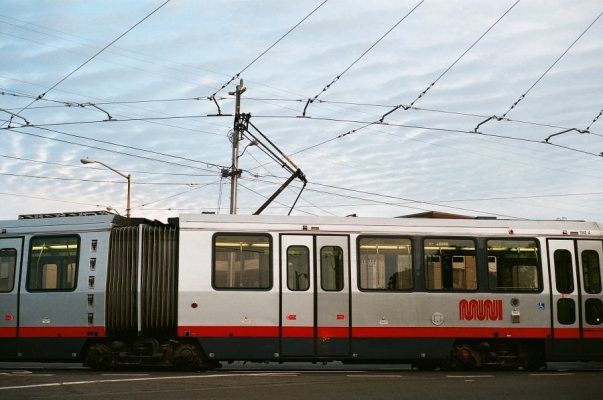 If you’ve ever tried getting on the bus in San Francisco and found that Apple Pay isn’t an option (unlike New York, Beijing, and many other major cities), good news! It changes. Apple has announced that support for Clipper (the payment system for BART, Muni, Caltrain, AC Transit and a number of other transit agencies in the Bay Area) is officially on the way. Before long you will be able to simply tap the card reader with your iPhone or Apple Watch and be on your way.

Apple says Apple Pay works in all 24 agencies that accept Clipper, which means it should be friendly with:

Apple mentions that it works with the optional Express Transit feature built into Wallet, which allows you to make these relatively small transit transactions without the need for Face ID or Touch ID verification – a nice touch when 10 People are waiting to move on behind you and you’d rather not have to deal with convincing your phone that you are actually you.

When will it be officially launched? Good question – and one that Apple hasn’t answered yet. In an email announcing the upcoming Clipper support it says “Available soon”, but it doesn’t get any more precise than that. A tweet from the @ BayAreaClipper account limits it to “this spring” and confirms that Google Pay support will also be available soon.

We are going mobile! Clipper is coming to Apple Pay and Google Pay this spring. Stay tuned for more details! #clippercard