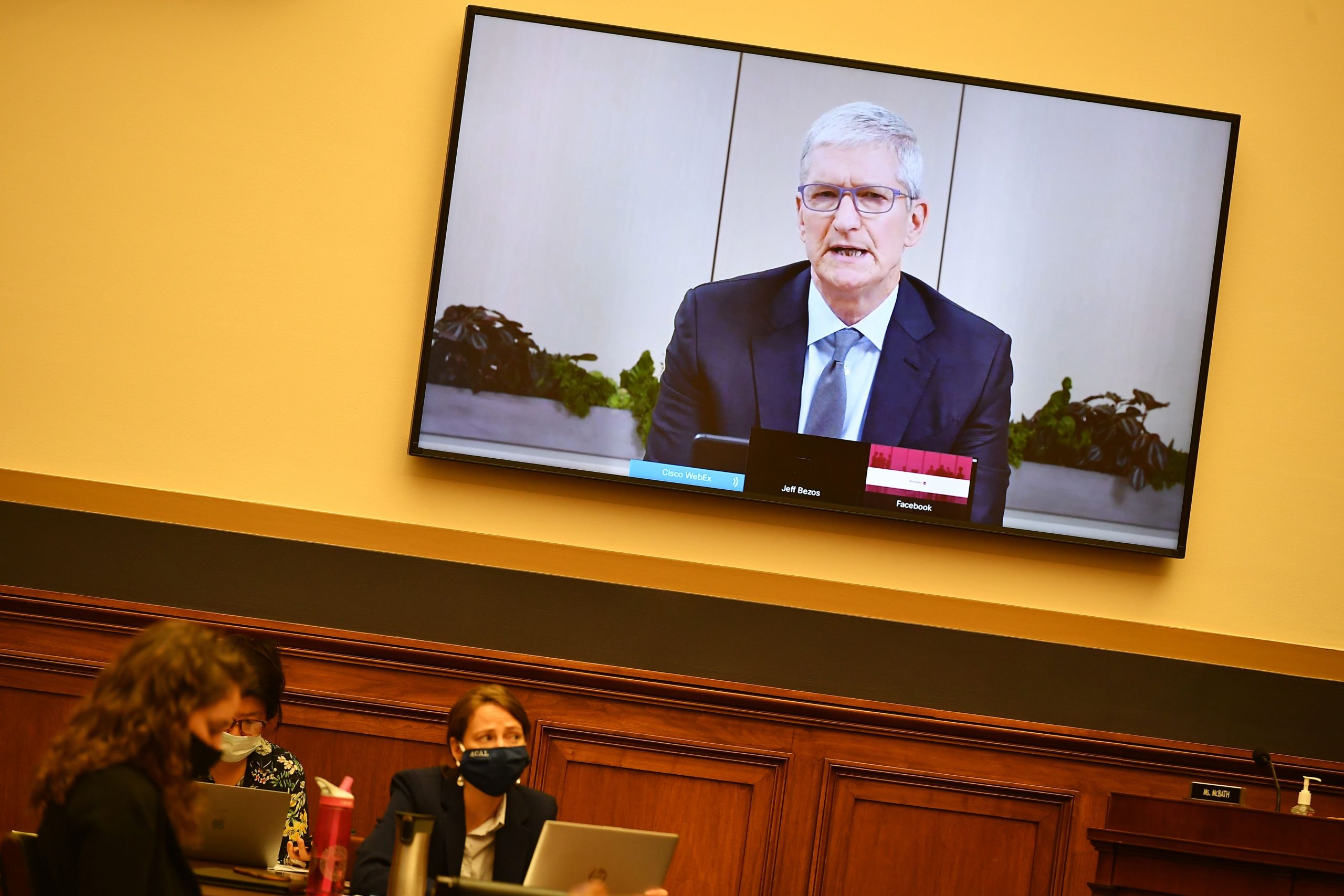 Apple and Epic have created their potential witness lists for Epic Games’ alleged anti-competitive practice lawsuit on the App Store, and it’s almost a who’s who of leadership in both companies – and beyond. TechCrunch and MacRumors report that Apple wants its CEO Tim Cook, senior software vice president Craig Federighi, and former marketing director Phil Schiller to testify on the case. Epic executives Tim Sweeney and Mark Rein would be among the people called at the booth, as would third party witnesses from Facebook, Microsoft and NVIDIA.

In a statement, Apple argued that its executives were illustrating the “very positive impact” of the App Store, showing that Epic was only violating its agreement for profit reasons. It bypassed security features in such a way that it would have resulted in less competition, no more, claimed Apple. Meanwhile, Epic said that collective opposition to Apple’s policies had become “louder” and that this would highlight the need for more competition.

The trial is slated to begin May 3rd, and you can see executives testifying in person despite the pandemic – Judge Yvonne Gonzalez has argued that the banking process (i.e. no jury) is important enough that witnesses should appear in court.

There is no guarantee that both sides will get all the witnesses they want. If even some of them show up, then you can expect important (if not necessarily shocking) statements during the process. At least, it shows that Apple and Epic are clearly confident that their executives will pass the scrutiny.