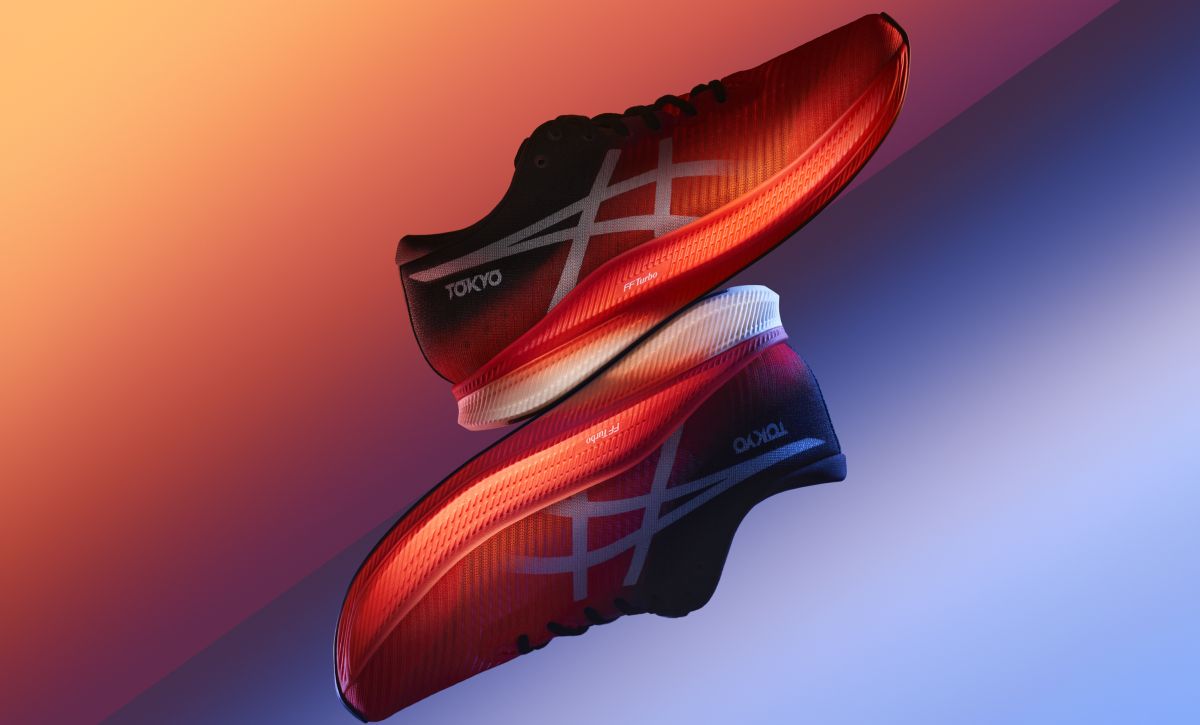 In the past few years, distance runners wearing Nike’s Vaporfly and Alphafly shoes have seen some incredible feats, but now Asics is fighting back with its own $ 250 thick-soled runners. These shoes, known as Metaspeed Sky and Metaspeed Edge, are said to have been “scientifically designed for a specific running style”.

While most racing models appear to be designed only for long distance runners who spend a lot of time in the air, these shoes are optimized for either step or cadence runners. Cadence runners are described as individuals who increase both their stride length and cadence as they get faster and “prefer smaller steps taken while floating above the ground with minimal up and down movement”.

The Sky has a thicker “FF Blast Turbo” foam midsole that is 33mm high on the back of the men’s shoe, while the Edge has a milder forefoot curve and a thinner midsole that’s 29mm thick on the back of the men’s shoe. Both have full-length carbon plates to improve stability and propel the body forward, just like Nike’s runners, while the mesh in the upper is made from 100 percent recycled polyester.

According to Asics, these new shoes can reduce the number of steps it takes to finish a marathon by a few percent – which sounds small, but makes many steps over a 42 km / h run, and fewer steps should mean faster times. In particular, it is believed that long stride and Metaspeed Sky marathon runners can save 1.2 percent or 350 steps, while cadence runners can reduce their steps by 2.6 percent or 750 steps.

Asics executive Kenichi Harano said in a statement, “Optimized for the two most common running styles among elite runners, both are at the forefront of running innovation. Our initial tests have shown that they have an impact on elite times Runners we’ve worked with. “The company said marathon runner Sara Hall improved her personal best in the 2020 London Marathon by 15 seconds with an early prototype of the shoes. The Metaspeed Sky will go on sale on March 31st, followed by the Edge on June 4th.