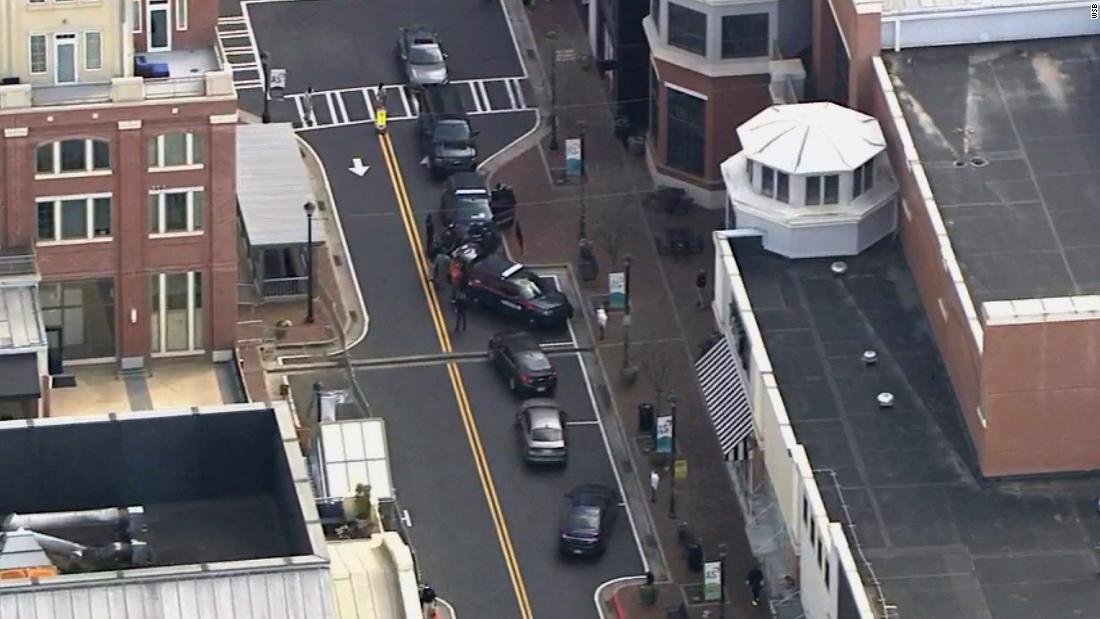 A witness saw the man “walking openly with a rifle and entering the bathroom” and alerted management, then notified police after a preliminary investigation.

The officers immediately located the man and detained him. According to the Atlanta Police Department, officers recovered five firearms (two long guns and three pistols) and body armor during the investigation.

“As soon as the man left the bathroom, he was immediately arrested by incoming units,” said the Atlanta Police Department.

Police identified the suspect as Rico Marley, 22. He has been charged with reckless behavior and is being taken to Fulton County Jail for further processing.

The firearms, body armor and items recovered during the investigation will be included in APD evidence.

The incident happened just two days after a gunman killed 10 people in a supermarket in Boulder, Colorado, and just over a week since a gunman killed eight people in spas in the Atlanta area. Publix joined a number of retailers in 2019 urging customers not to openly carry guns in their stores in states where open carry is legal.

Atlanta Police say health officials are performing a mental health evaluation on the detained man and that the investigation is preliminary and will continue at this point.

Atlanta police also responded to a suspicious package call shortly after Marley was arrested at the same location.

The area has been evacuated and they are investigating. Atlanta police said.

It is unknown whether the package is related to the previous incident at Publix.