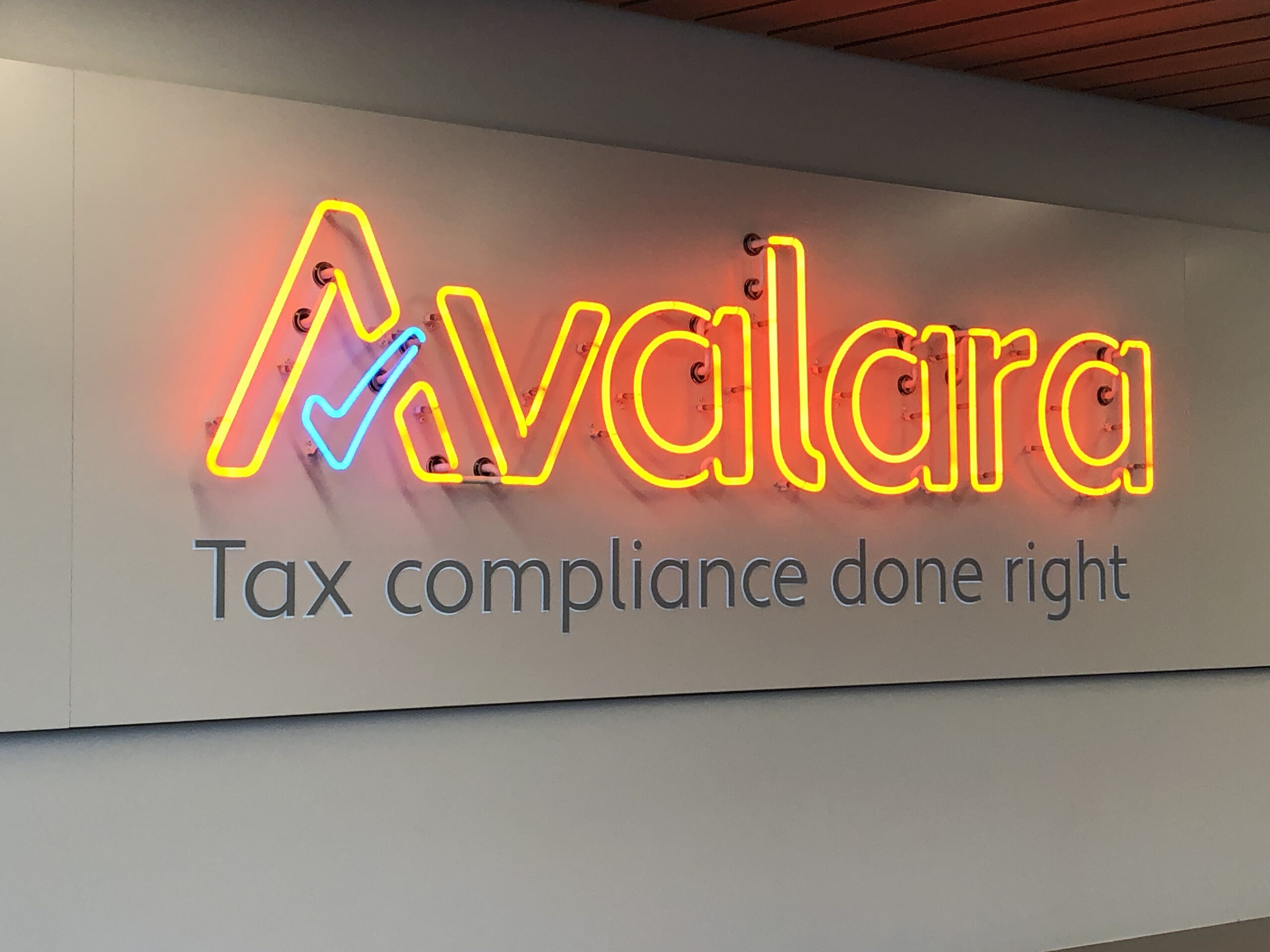 Seattle-based Avalara is getting a big cash injection as its business continues to benefit from the e-commerce boom and increasing regulatory obligations.

Avalara said last week that it added $ 959.9 million to its cash balance after issuing short-term debt in the form of convertible senior notes.

The money will be used to support the company’s compliance automation software, which helps more than 30,000 companies in 95 countries manage their sales and other types of taxes. Customers include companies like Zillow, Pinterest, Converse, Roku, Thule and others.

The pandemic-induced surge in online shopping and new tax regulations, along with the continued adoption of cloud services, have helped give a tailwind to Avalara’s business. The stock has more than tripled since it debuted in the public market in 2018 and is up more than 30% since May. The company’s market capitalization is now more than $ 14 billion.

On the conference call with analysts, Scott McFarlane, CEO of Avalara, called it a “gold medal quarter”. He said the company’s vision is “to be part of every transaction in the world”.

To achieve this, Avalara invests heavily in new technologies and products, with around 25% of its employees working in research and development. The company employs more than 3,330 people worldwide.

“We believe we are leaving the competition behind and driving the future of global compliance,” said McFarlane.

Founded in 2004, Avalara has also been on an acquisition spree recently, taking over companies such as DAVO Technologies, Business Licenses, Transaction Tax Resources, INPOSIA Solutions and Impendulo Limited.