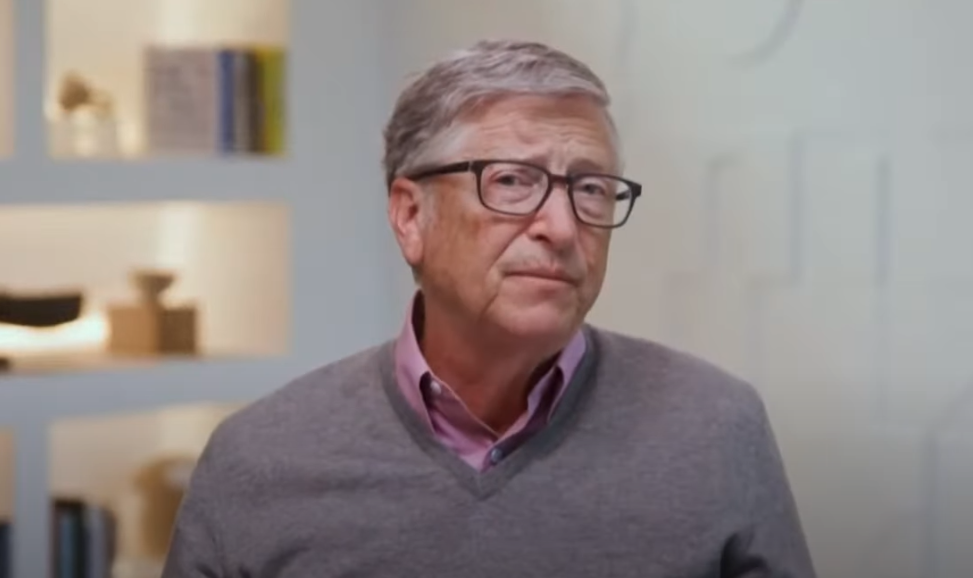 Bill Gates during his message to the Leaders Summit on Climate on Friday. (YouTube screenshot)

Bill Gates participated on the second day of President Joe Biden’s virtual “Leaders Summit on Climate” on Friday with a message to the world leaders on the steps necessary to avoid a climate catastrophe.

Microsoft co-founder and co-chair of the Bill and Melinda Gates Foundation said it was virtually impossible to use today’s technology to achieve any goals related to combating climate change because almost all of today’s zero-carbon technologies are more expensive than their fossil fuel Counterparts.

Gates, who shared his full message on his Gates Notes blog, said that to make affordable carbon-free products, executives “need to invest in innovation and build the infrastructure to transition to a clean economy.” This takes three steps:

Gates, whose Breakthrough Energy Ventures is an initiative designed to help the planet achieve carbon-free emissions through innovation, also said he has a new program called Breakthrough Energy Catalyst. It will raise money from governments, philanthropy, and corporations to make the large capital investments needed to bring down the cost of emerging technologies.

Check out Gates’ remarks at the 32:10 mark of the following video: