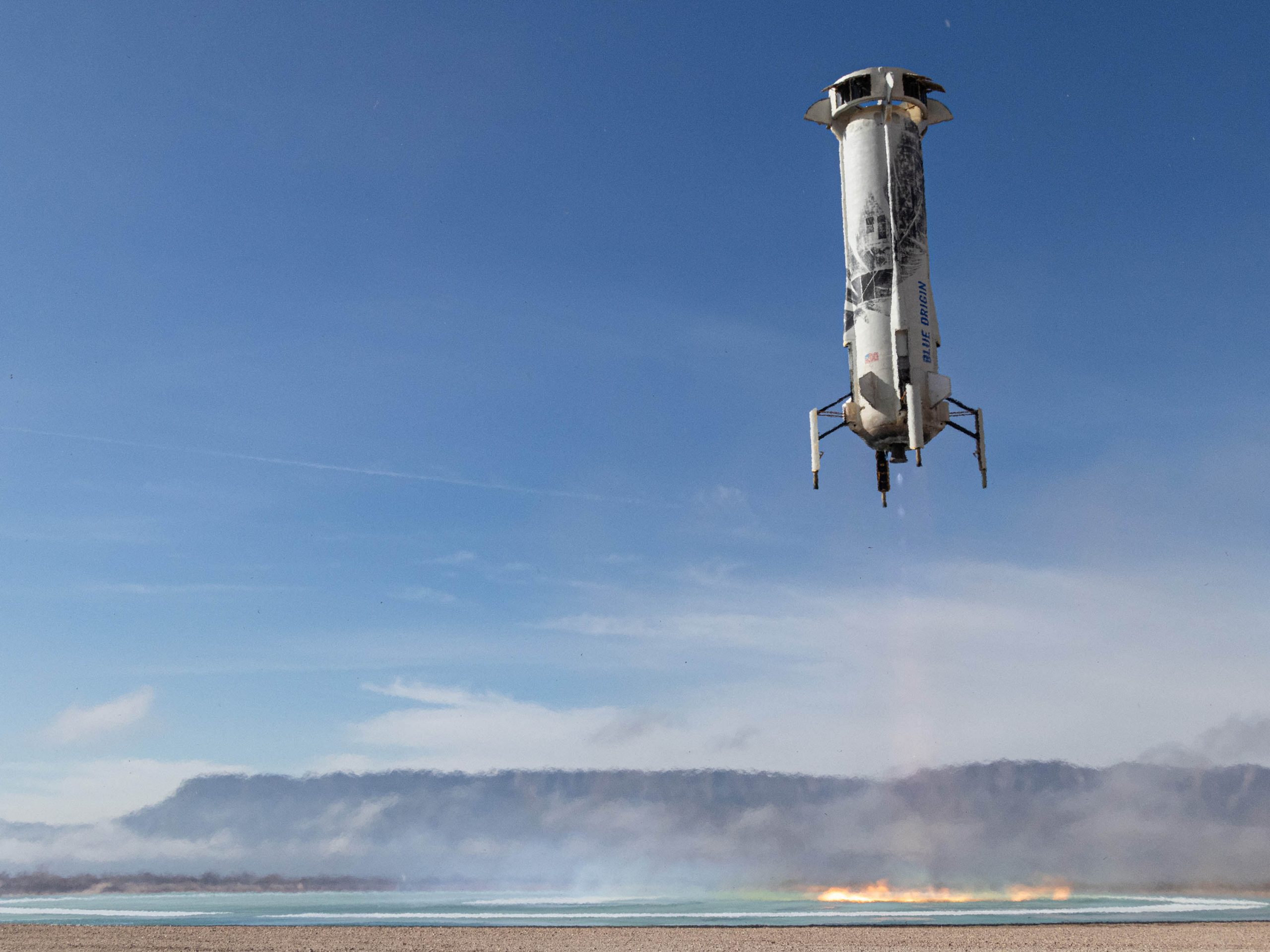 Jeff Bezos and his crewmembers will not jump on board for a suborbital replay on the next New Shepard mission. The Amazon founder’s space company announced on Wednesday that the reusable rocket ship’s 17th flight will carry scientific and research payloads.

Blue Origin scheduled launch on August 25 at 6:35 am PT from its West Texas facility. It’s the fourth flight for the program in 2021 and the eighth for this particular vehicle.

The NS-17 mission will include NASA lunar landing technologies that will be tested to reduce risk and increase confidence for successful missions to the moon. The payload, which flew in an earlier experiment on October 13, 2020, is mounted on the outside of the rocket booster. According to Blue Origin, the information from the first flight announced improvements in the technology that determines the location and speed of a spacecraft as it approaches the surface of the moon.

Blue Origin’s continued interest and work in future lunar missions can be traced back to the company’s recent legal action against the US government. Blue Origin is suing NASA for its decision to award Elon Musk’s SpaceX a $ 2.9 billion contract to build the first lunar lander since the Apollo era to take astronauts to the moon.

This is the eighth flight of the RSS HG Wells spacecraft, which was last launched in October 2020.

Blue Origin plans to use this vehicle for unmanned flights and the newer RSS First Step that started Jeff Bezos for future human flights. https://t.co/qm1wa7e1cP

NS-17 will also carry 18 commercial payloads in the crew pod, 11 of which will be supported by NASA.

The missile will also have another unique payload on the outside – an art installation called “Suborbital Tryptych,” a series of three portraits by Ghanaian artist Amoako Boafo painted on top of the crew capsule on the main manhole covers. “The portraits capture the artist, his mother and the mother of a friend… and are part of Uplift Aerospace’s uplift arts program, the purpose of which is to inspire new ideas and create a dialogue by making space accessible and with the human experience connected, ”said Blue Origin.

Bezos and three crew members were the first to take a 10-minute voyage aboard a New Shepard ship on July 20.