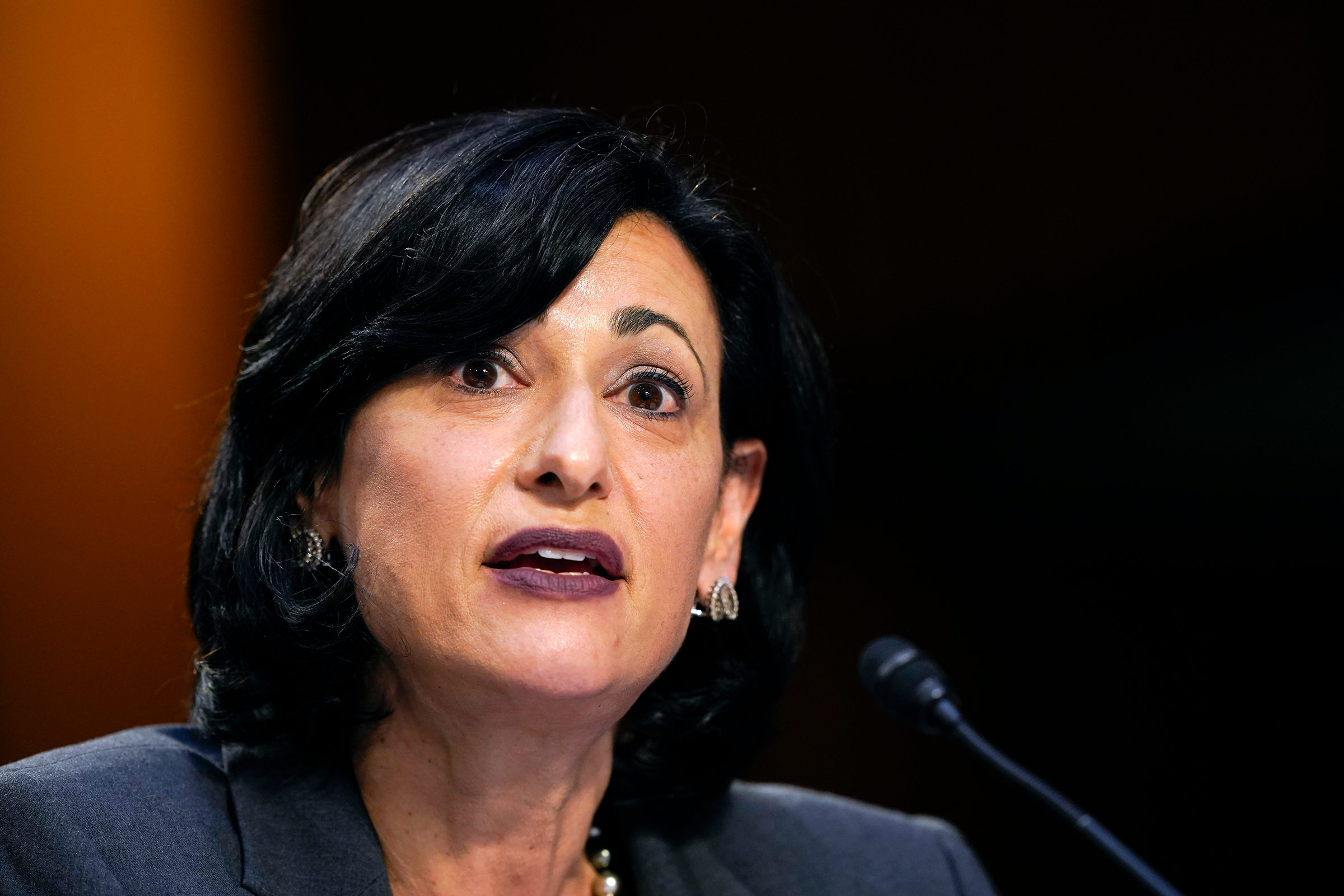 In real-world conditions, the Pfizer and Moderna Covid-19 vaccines offer highly effective protection, according to a new report from the U.S. Centers for Disease Control and Prevention.

When fully vaccinated, the vaccines were 90% effective in preventing infections, including infections that were not symptomatic. With a single dose, they were 80% protective, according to the agency’s weekly report on morbidity and mortality released Monday.

The study looked at how the vaccines protected nearly 4,000 health care workers and first responders. The volunteers in the study worked in eight locations across the country and were followed from mid-December to mid-March.

The CDC routinely tested volunteers regardless of symptoms. The CDC also monitored the volunteers via SMS, email, and direct medical reports. The volunteers also did a nasal swab once a week.

Most of the volunteers, more than 62%, had received both doses of a Pfizer or Moderna Covid-19 vaccine. More than 12% had only received a single dose.

Of the 2,961 people vaccinated with one or more doses and the 989 non-vaccinated participants, a total of 205 had a positive PCR test for Covid-19, more than 87% of these cases had symptoms. Almost 23% of the cases sought help from a doctor. There were two hospitalizations but no deaths.

The results of this study are similar to what scientists have seen in clinical trials of vaccines. However, studies like this are important to show how effective the vaccines are, especially in a population that through its work may affect large numbers of people who have Covid-19.

“Reducing the risk of communicable infections that can occur in people with asymptomatic infection or in people several days before symptoms appear is especially important for health workers, first responders, and other key workers and frontline workers as they transmit the virus more frequent close contact with patients and the general public, ”the report concluded.