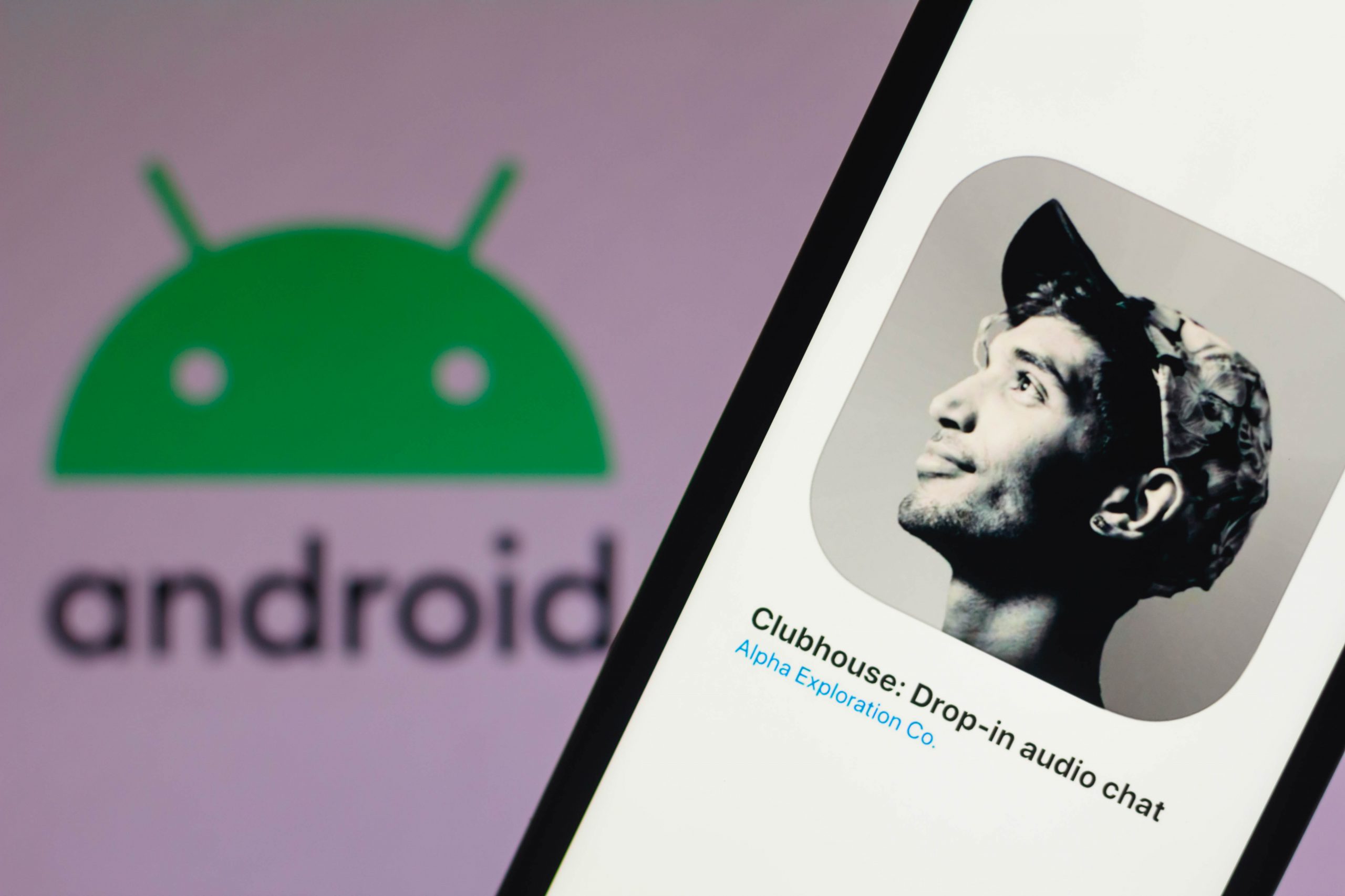 Clubhouse’s young Android app will soon be much easier to find. TechCrunch reports that Clubhouse will make the Android version of its drop-in voice chat app available worldwide within a week. It will reach Brazil, Japan and Russia on May 18, and India and Nigeria will have their first look at it three days later. Everyone around the world will have access on the afternoon of May 21st.

The startup began on May 9, a few months after development began, with the beta test of its Android app in the United States. The iPhone version has been available since March 2020.

There’s a strong incentive for Clubhouse to expand quickly even while the Android app is still in testing. Facebook, Twitter, and other internet giants are introducing clubhouse-like features to reduce the app’s dynamic and keep users on their social platforms. This could lead to new users joining the clubhouse where they would otherwise be tempted to stick to established social networks.