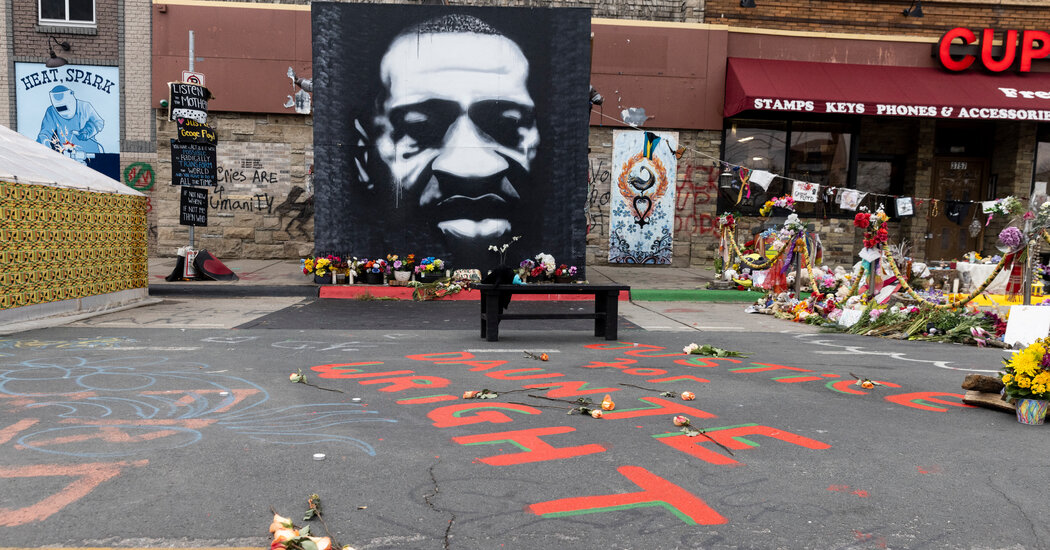 Former Minneapolis Police Officer Derek Chauvin’s defense is expected to call medical witnesses to the booth as early as Wednesday in hopes of combating claims by previous witnesses testifying that George Floyd died of a lack of oxygen.

For the first time in the trial, a witness testified Tuesday that Mr. Chauvin was justified by kneeling on Mr. Floyd for more than nine minutes. But the defense will want to expand their case by calling medical witnesses who can provide expert testimony on the cause of Mr. Floyd’s death.

Several witnesses called by the prosecutor testified that Mr Floyd died of a lack of oxygen and saw no evidence of a drug overdose or heart attack. These other possible causes of death have been the focus of the defense from the start of the trial.

The trial continues after a police officer recently shot and killed a black man in the Minneapolis suburb of Brooklyn Center. On Tuesday, the officer who shot and killed Daunte Wright, 20, resigned along with the department’s chief of police.

The fate of Mr Chauvin, who is charged with the murder of Mr Floyd, largely depends on how the jury answers two questions: whether his actions caused Mr Floyd’s death and whether he violated guidelines on the use of force, when he held his knee on Mr. Floyd for nine and a half minutes.

Tuesday’s chief defense witness, Barry Brodd, an expert on the use of force, began his testimony with the clear support of Mr. Chauvin. Cross-examination by a prosecutor revealed some inconsistencies with his position.

Barry Brodd said he believed Mr. Floyd continued to resist the officers even when he was handcuffed and pinned face down under Mr. Chauvin’s knee in the street.Recognition…Still image on Court TV

Mr. Brodd initially stated that Mr. Chauvin’s reluctance was not “use of force” at all, but rather a reluctance that was considered safe and generally painless. When urged by a prosecutor on the matter, Mr. Brodd admitted that the reluctance was an use of force under Minneapolis Police Department guidelines.

He later also admitted that the restraint could cause pain and walked back and forth with a prosecutor who was taping a video of the arrest in which Mr. Floyd was held and said, “Everything hurts,” along with other exclamations of pain .

Mr Brodd said he heard these comments during his review of the arrest but did not “notice” them. He also said that he believed Mr Floyd continued to resist the officers even when he was handcuffed and pinned face down under Mr Chauvin’s knee in the street. Prosecutor Steve Schleicher asked if Mr. Floyd was actually “writhing on the floor because he couldn’t breathe”.

The cross-examination of Mr. Brodd could be costly to the defense if the jury decides that tracing the issue of violence has made him lose credibility.