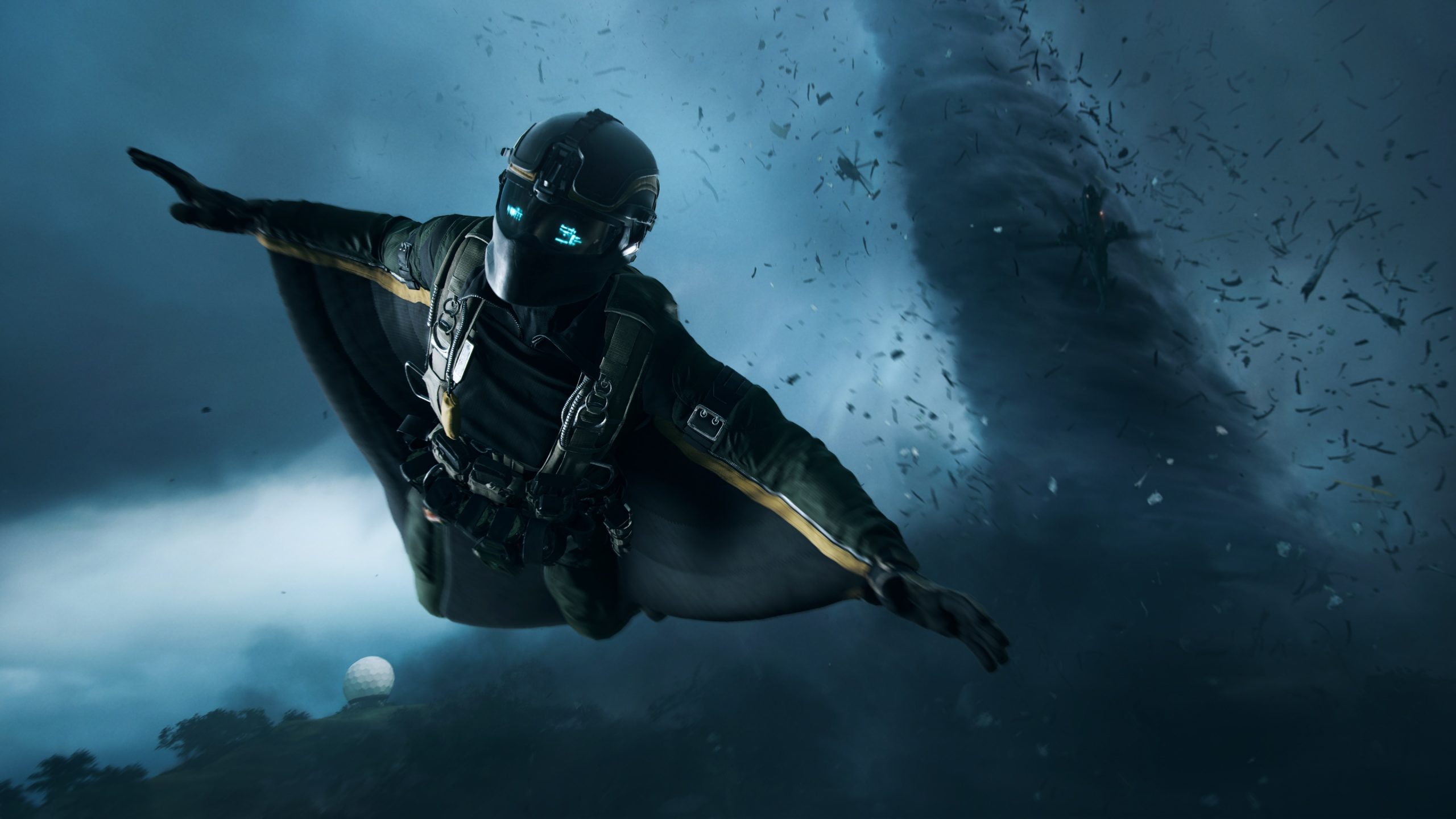 DICE and EA have finally lifted the curtain on the next installment in the Battlefield franchise: a massive sandpit title called Battlefield 2042 in the near future. And of course the developers hope this will help players forget all about Battlefield V.

Battlefield 2042 is no surprise to anyone who was paying attention. A handful of leaks recently tainted the game’s premise and some key details, but now it’s all official. Battlefield 2042 takes place in a near-future world ravaged by climate-related disasters that led to the worst refugee crisis in human history. People who have been displaced are called Non-Patriated or No-Pats, and the soldiers among them are recruited to fight in a global war waged – surprise, surprise – by the US and Russia.

Battlefield 2042 has three main modes: All-Out Warfare, Hazard Zone and a third mystery experience under development at DICE LA. We know two things about Hazard Zone: it’s roster-based, and it’s definitely not a battle royale. All-Out now includes Warfare Conquest and Breakthrough, two multiplayer modes popular with fans that are also not battle royale. You can play these online or alone against AI soldiers. The developers at DICE said that the AI ​​gameplay is more of a training ground for new players and new strategies, while online gaming is the real treat.

Battlefield 2042 features the largest environments in franchise history, including maps in South Korea, Singapore, Egypt, Qatar, and the forefather of all, Antarctica. These maps contain living events that can disrupt gameplay, like the SpaceX-style rocket either taking off as planned or exploding on the launch pad, and the giant shipping containers that are randomly picked into the sky and take everyone away.

The game supports games with up to 128 players on PC, Xbox Series X and S and PlayStation 5. On Xbox One and PS4, the rounds are limited to 64 players and the maps are reduced in size. Otherwise, updates and gameplay will be the same on all platforms, although DICE has yet to confirm its cross-play capabilities.

Battlefield 2042 introduces a new approach to character classes. There will be 10 unique specialists in the game, each with different weapons and skills, but also options for customization. So far there are four confirmed specialists: Reconnaissance, Attack, Support and Engineer.

Each specialist’s primary weapon is locked, while the second choice is left to the player. For example, the assault specialist always has a grapple pistol and a trait that makes them more nimble, while the recon specialist gets a surveillance drone that fires EMP darts, and the ability to sense nearby enemy movement. Each of these characters can then be equipped with a sniper rifle, grenade launcher, or whatever you want.

During a media briefing, the developers made it clear again and again that Battlefield 2042 is based on the series’ sandbox roots. The maps are huge, even in terms of airspace, and there are more gadgets and weapons to play with than ever before. For this purpose, players can summon a vehicle at any time that parachutes onto the map in seconds. That includes jets and helicopters, and it means you can try and kill enemy snipers by dropping tanks on them, which sounds awesome.

There are also dynamic weather events built into the environments, including a tornado that randomly appears on each map, sucking up vehicles and players alike. Either run away from the Twister or find a way to use it to your advantage. One of those options could be a wingsuit, although the DICE developers would not confirm which specialists have access to that particular fashion item. 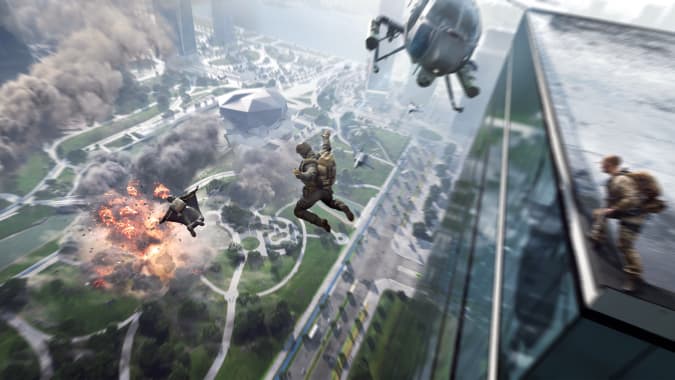 Battlefield 2042 will include a Battle Pass system for seasonal content with free and premium tiers, although there are no cards or gameplay benefits locked behind the premium paywall, only cosmetic items.

Finally, Battlefield 2042 will be released on October 22nd and will cost $ 60 on PC, Xbox One, and PS4. It costs $ 70 for Xbox Series X and PS5. Pre-orders are available now, and EA will be inviting some veteran Battlefield players to a technical alpha in early July. More information about this third game mode and more details will be revealed on July 22nd on EA Play Live.

Battlefield 2042 is designed for the next generation and introduces a handful of new features, but at its core this is a return to classic franchise form. EA and DICE have focused on building huge multiplayer sandboxes full of opportunities for creative mass murder and high-flying action. And somehow they composed a science fiction story of the near future in which people without any loyalty to a country play the main role and still managed to turn it into a proxy war between the US and Russia. This also seems like a clear chance of introducing a more diverse cast than what is usually seen in military shooters, but right now it looks like Battlefield 2042 has a couple of white guys and a female in the supporting role. See? Classic. 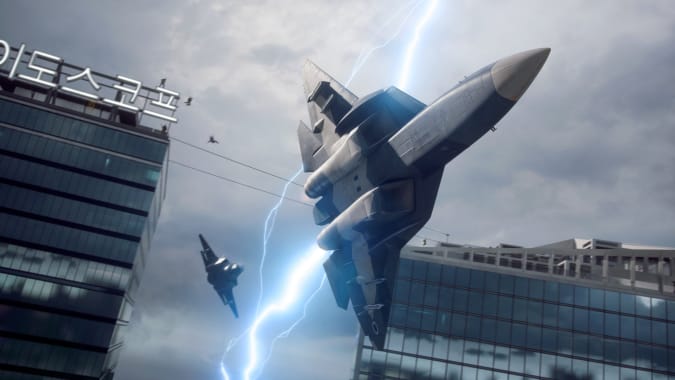 None of this is surprising considering that Battlefield V responded in 2018. Battlefield V was flawed, lean, and emphasized single-player content at a time when Battle Royale was peaking. And for the first time in the show’s history, a woman was featured on the box, a movement that came across largely as showing off rather than inclusive.

Battlefield 2042 brings the franchise to a new but familiar location. That second part is key, and after Battlefield V, EA knows it.