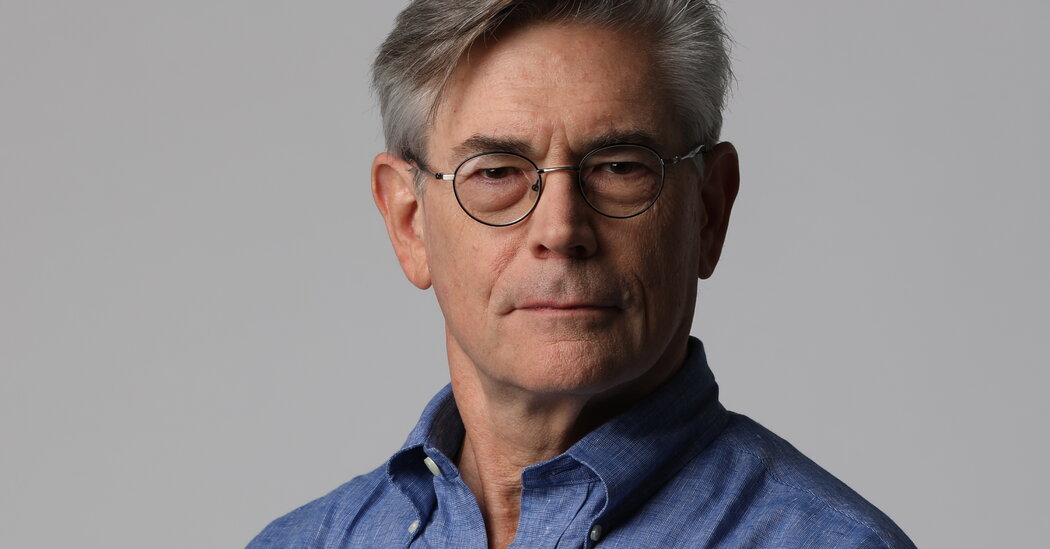 Donald G. McNeil Jr., a science and public health reporter for the New York Times who resigned last month after 45 years of pressure in the newspaper, published a four-part article Monday reporting the circumstances of his departure was often critical of the Times’s conduct.

As the lead reporter on the coronavirus pandemic, McNeil announced his departure last month after posting an article in The Daily Beast about his comments and behavior during a Times-sponsored student trip to Peru in 2019. Several students and their parents complained that Mr. McNeil, who served as the knowledgeable guide on the trip, used a racist bow and made other insensitive remarks.

Shortly after his return, the Times investigated and disciplined him. He said he showed poor judgment when using the bow in a conversation about racist language. The Times investigation into Mr. McNeil’s conduct on the trip was not made public until The Daily Beast reported on it.

After the Daily Beast article was published, a group of Times employees sent a letter to Times executives asking how the newspaper had treated Mr. McNeil. On February 5, Dean Baquet, the editor-in-chief, and Joe Kahn, the editor-in-chief, announced his departure in a memo to employees. As part of the announcement, Mr. McNeil apologized and said in a statement, “Originally I thought the context in which I used this ugly word could be defended. I now realize that it can’t. It’s deeply offensive and hurtful. “

In his four-part essay published on the online platform Medium in more than 20,000 words, he wrote that his attempts to discuss serious problems with the students had sometimes stalled. He again admitted using the arch, saying he used it while talking to a traveler about a student who was suspended from a high school after a video surfaced two years earlier showing the Student had used the bow.

“Am I a Racist?” Mr. McNeil wrote. “I don’t think so – after having worked in 60 countries for over 25 years, I think I’m pretty good at judging people as individuals. But am I a racist? It is actually harder to answer a question about yourself than some self-righteous people think. “

He denied the claim that he had denied the existence of a white privilege in a conversation with the students. And he criticized an internal Times trial that was culminating, he said with Mr Baquet’s proposal to resign after he “lost the newsroom”.

“We support Donald’s voice,” the Times said in a statement.

Mr. McNeil also writes more generally about his decades in the newspaper, describing his active role in the NewsGuild union. He found it unfair that some of the Times leaders who were considering his case were on the other side during labor negotiations over the past few years.

His departure from The Times has led to a wider debate, with some people inside and outside the company saying the paper has an inhospitable climate for debate and others claiming that Mr. McNeil should not have continued in his previous role.

Mr. McNeil published his account on his first day as a former Times employee. The essay was reviewed by two lawyers, he said.

“What happened to me was called a witch hunt,” he wrote. “Is not it. It’s a series of misunderstandings and mistakes. I am perhaps the only living Times reporter who actually covered a witch hunt in 1997 in Zimbabwe. They inevitably end up worse for the accused. At least I have my say. “