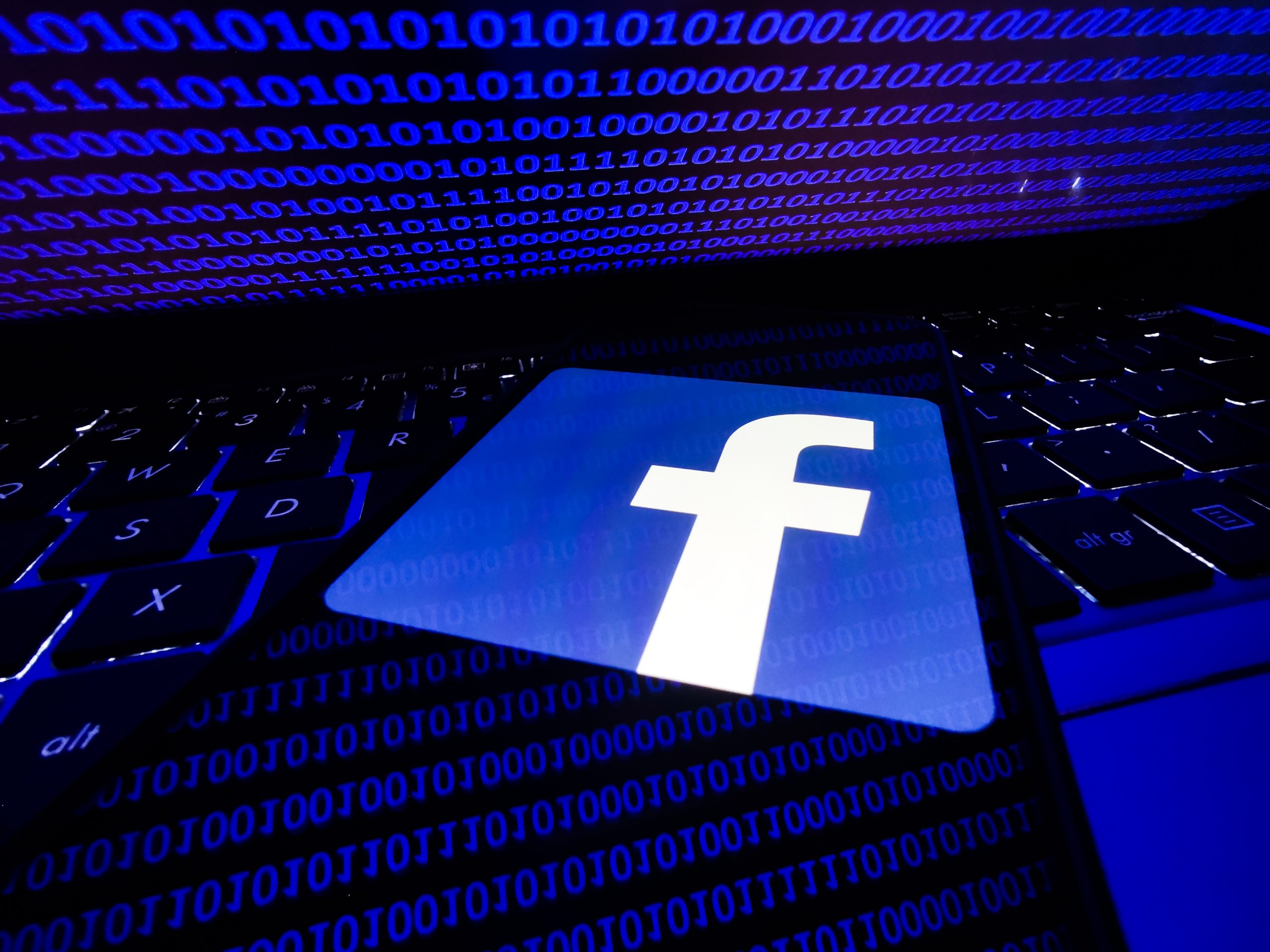 Back in March, the Center for Countering Digital Hate (CCDH) released a report that linked more than two-thirds of online vaccine misinformation to 12 people. That statistic has since been cited widely, including by lawmakers and government officials, as evidence that Facebook has failed to control lies about COVID-19 vaccines.

“We also fined nearly two dozen additional pages, groups, or accounts associated with these 12 people, such as” We also fined some of their website domains so that all posts, including their website content, were in the In particular, some accounts associated with the group remain online, which Facebook says is due to either being “inactive”, not posting violating content, or sharing “a small amount” of such content.

Facebook has questioned the CCDH report since it was first published, denying its methodology and conclusions. In its most recent statement, the social network said “there is no evidence” to support the report’s claim that 73 percent of the misinformation about vaccines is related to the group that Robert F. Kennedy Jr., Joseph Mercola is related to , Del Bigtree and others are among prominent anti-vaccine activists. However, the report has given the company a headache as it was quoted by the US Surgeon General in a health advisory last month warning the public of vaccine misinformation on the Internet. In total, the company has removed around 3,000 groups, pages, and accounts for repeatedly breaking its rules on COVID-19 and vaccine misinformation during the pandemic, even though the company has still not released statistics on the number of times such misinformation is displayed become.

In a statement, CCDH CEO Imran Ahmed said Facebook “grossly misrepresented” the research. “Facebook grossly misrepresented the research by the CCDH and Anti-Vax Watch while it continues to hold back data showing how many of its users have been exposed to disinformation fueling vaccination hesitation. CCDH and Anti-Vax Watch remain completely transparent about their methodology, which relies on publicly available tools to track audience and content reach. “