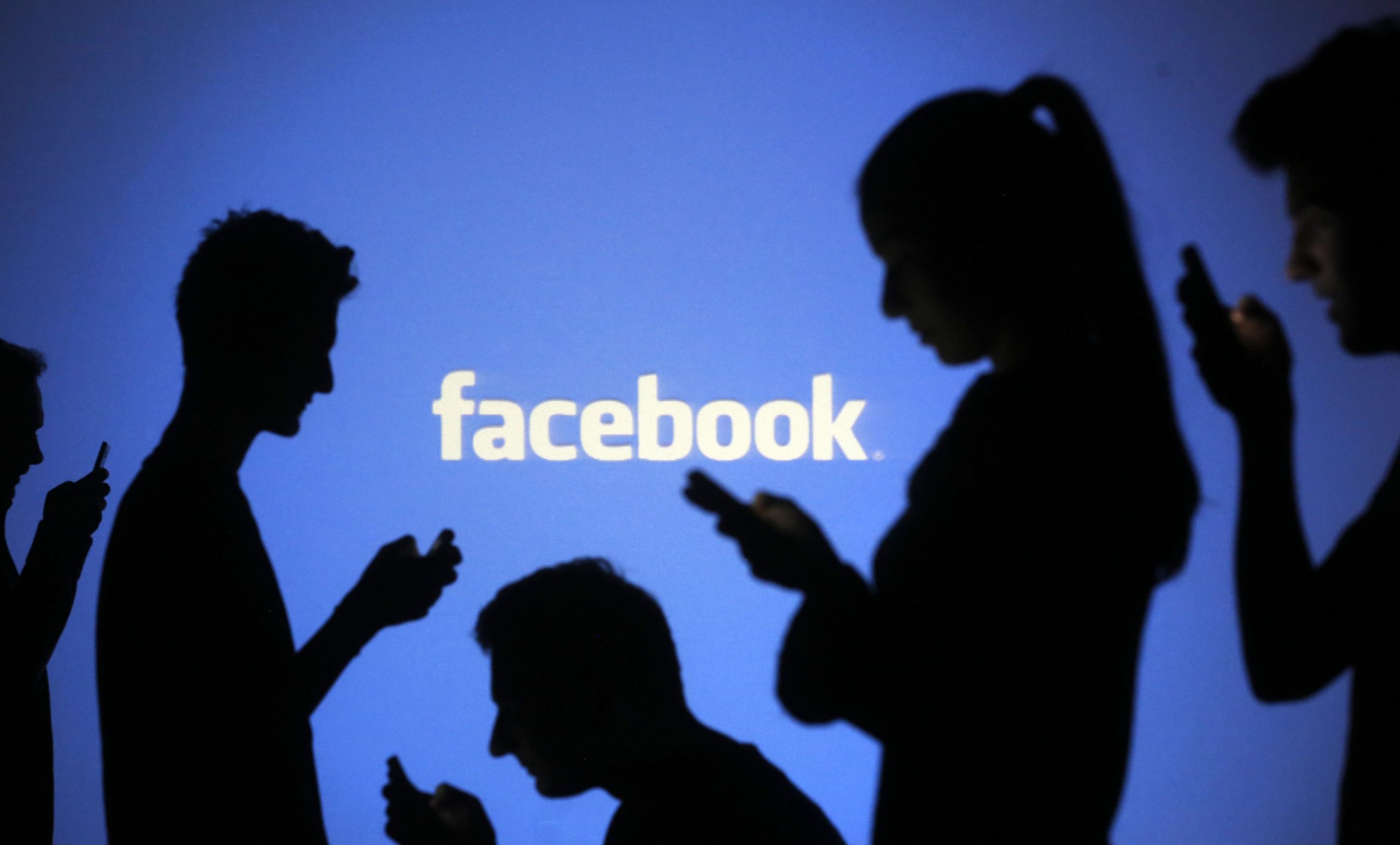 Facebook has made a public commitment to fighting racism, but there are concerns that don’t translate into its recruiting practices. According to Reuters sources, the US Equal Employment Opportunity Commission (EEOC) is investigating possible “systemic” racism in the recruitment and promotion of Facebook employees. Facebook program manager Oscar Veneszee Jr. and four candidates have reportedly accused the social network of discriminating against black applicants and employees through subjective ratings and racial stereotypes. Three of the people brought the case in July 2020, and a fourth joined in December.

The EEOC tapped investigators into systemic cases until August 2020, but they have only received information from both sides of the case for the past four months.

While the full extent of the alleged violations is not clear, one of the controversial guidelines emerges from the suspension of rewards. The company awards up to $ 5,000 in rewards for hiring a referenced candidate. However, these recommendations tend to reflect existing employee demographics and put black applicants at a disadvantage (who made up 3.9 percent of U.S. employees as of June last year).

There is no guarantee that the EEOC investigation will result in formal action. The commission declined to comment, but Facebook took allegations of discrimination “seriously” and investigated “every case”.

This isn’t the first time Facebook’s discontinuation has come under fire. A 2017 Bloomberg report noted that a handful of executives typically made final hiring decisions and tended to use metrics that favored culturally similar candidates, e.g. B. People who were supported by existing staff or who attended specific schools. Facebook claimed it had different hiring teams bringing in candidates from diverse backgrounds, but its incentive system was struggling at the time.

If the allegations continue, they suggest that some of these year-long complaints persist. An EEOC determination could lead to reforms, even if only through public pressure.