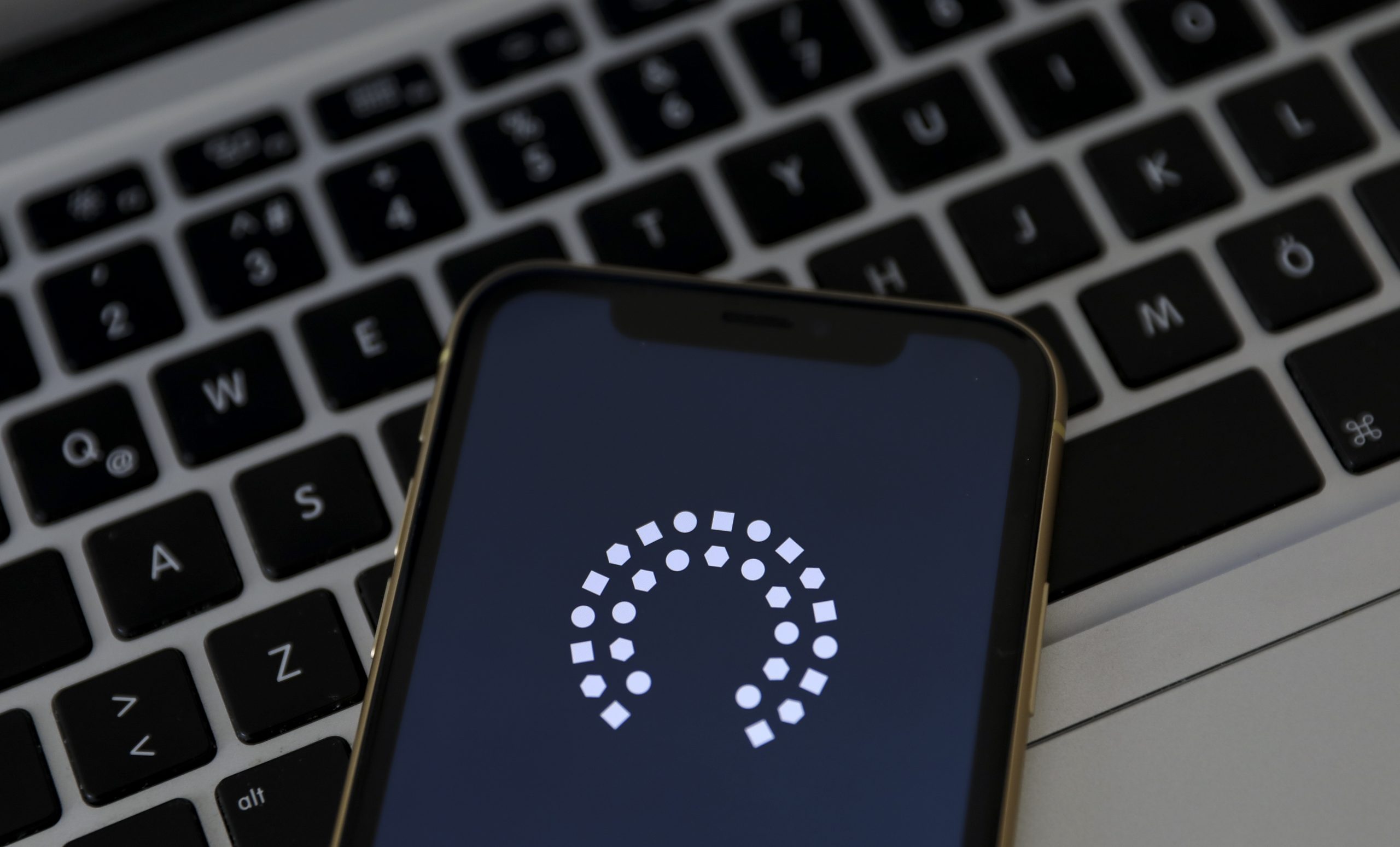 Last month, Facebook’s board of directors reprimanded the company for losing a key policy for three years. At the center of the verdict was an Instagram post about Abdullah Öcalan calling for people to speak about his political imprisonment. Öcalan is a founding member of the Kurdistan Workers’ Party. The PKK is a Kurdish militia that Facebook classifies as a “dangerous organization”.

The company had initially removed the post because of a rule prohibiting Facebook users from expressing support for groups and individuals falling under this category. At the same time, Facebook also had “internal guidelines” – some of which arose in the context of the company’s discussions about Öcalan’s detention – that were an exception to this guideline to allow people to “discuss housing conditions for people who dangerous. “However, Facebook did not apply this rule to the Öcalan case due to an oversight when it switched to a new review system in 2018.

In investigating the incidents, the board issued 12 recommendations to Facebook, to which the company responded today. First, it will “immediately” re-implement the misguided policy at the center of the case. Facebook says it has started training its content reviewers on how to implement the rule and expects the guidelines to be fully implemented within the next two weeks.

The directive on dangerous persons and organizations should also be clarified by the end of the year. Of the 12 recommendations made by the board of directors, Facebook plans to implement most of them in whole or in part. However, it is not certain that the company is sharing more complete information on the enforcement of these policies. The company is currently evaluating the feasibility of creating a system that provides a country-specific breakdown of the enforcement and error data. It is said that it will release an update on this work in an upcoming quarterly update.