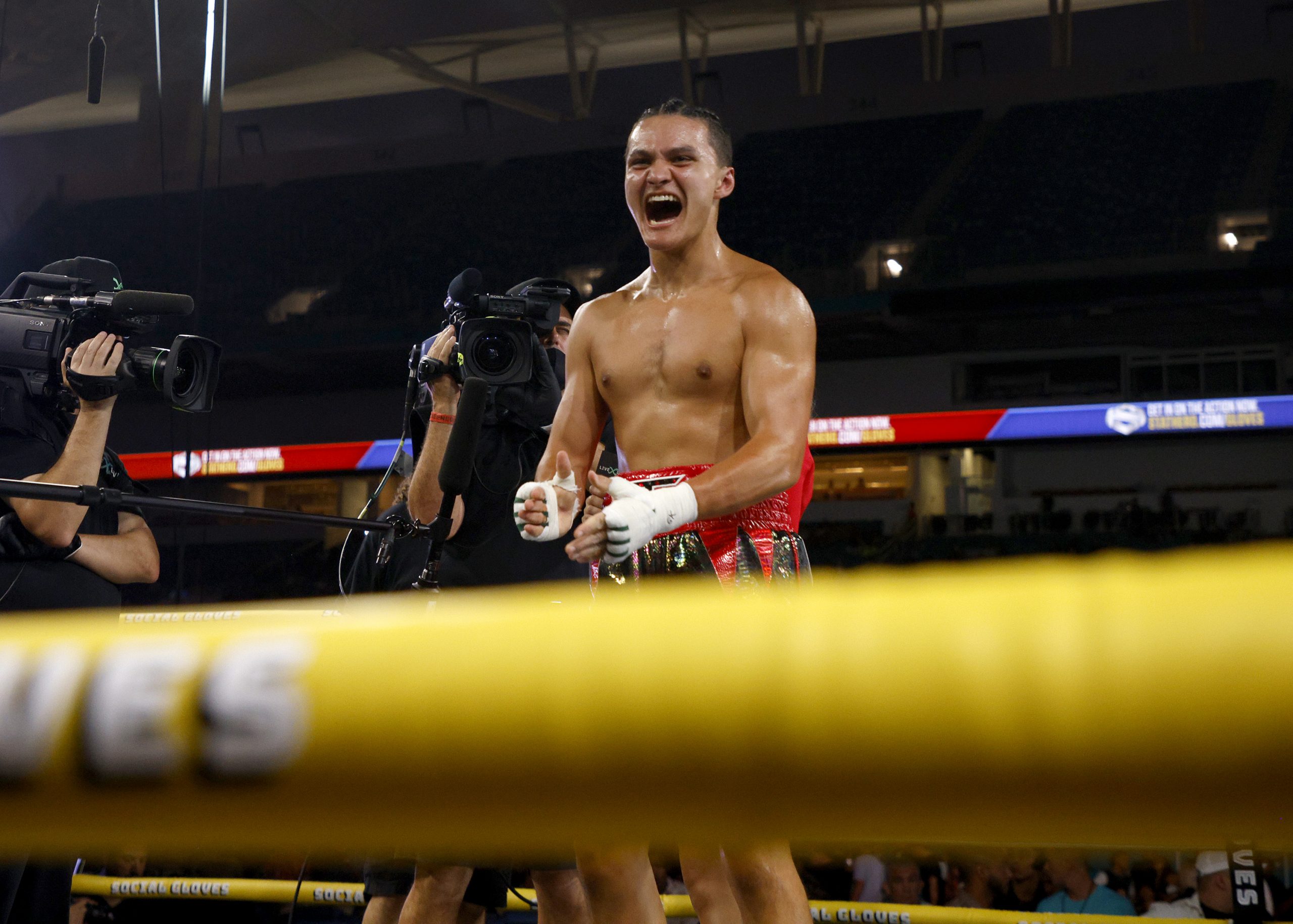 The FaZe Clan is teetering with drama once again, and this time the damage could last longer. Decrypt notes that FaZe has fined four players for allegedly participating in a pump-and-dump scheme with the Save the Kids cryptocurrency project. The eSports team has suspended Jarvis (pictured), Nikan and Teeqo and permanently removed Kay from the organization.

Save the Kids (aka KIDS) was introduced as a charity that donates 1 percent of each transaction fee (which itself makes up 3 percent of the total transaction) to a child-focused foundation. The creators got influencers at FaZe to promote KIDS ahead of its launch in early June, only to see the price plummet by nearly 90 percent.

The affected clan members have denied any conscious involvement. Kay said he had “no bad intentions” in promoting KIDS and that he made a mistake while attending without verifying efforts with the team.

This isn’t even the first time FaZe team members have been accused of participating in scams. Kay and the clan’s co-founder were paid to promote another coin, BankSocial, in May – only to sell it just before they left the partnership. Banks has not disclosed the financial link in Twitter posts, which he has since deleted.

The raid underscores the growing number of esports players making money outside of the competition, both individually and as a team. For example, Gucci made a diving watch with the Fnatic logo. While it’s not surprising when you consider how gamers can quickly attain the celebrity status commonly associated with conventional sports stars, that opens them up to similar temptations.