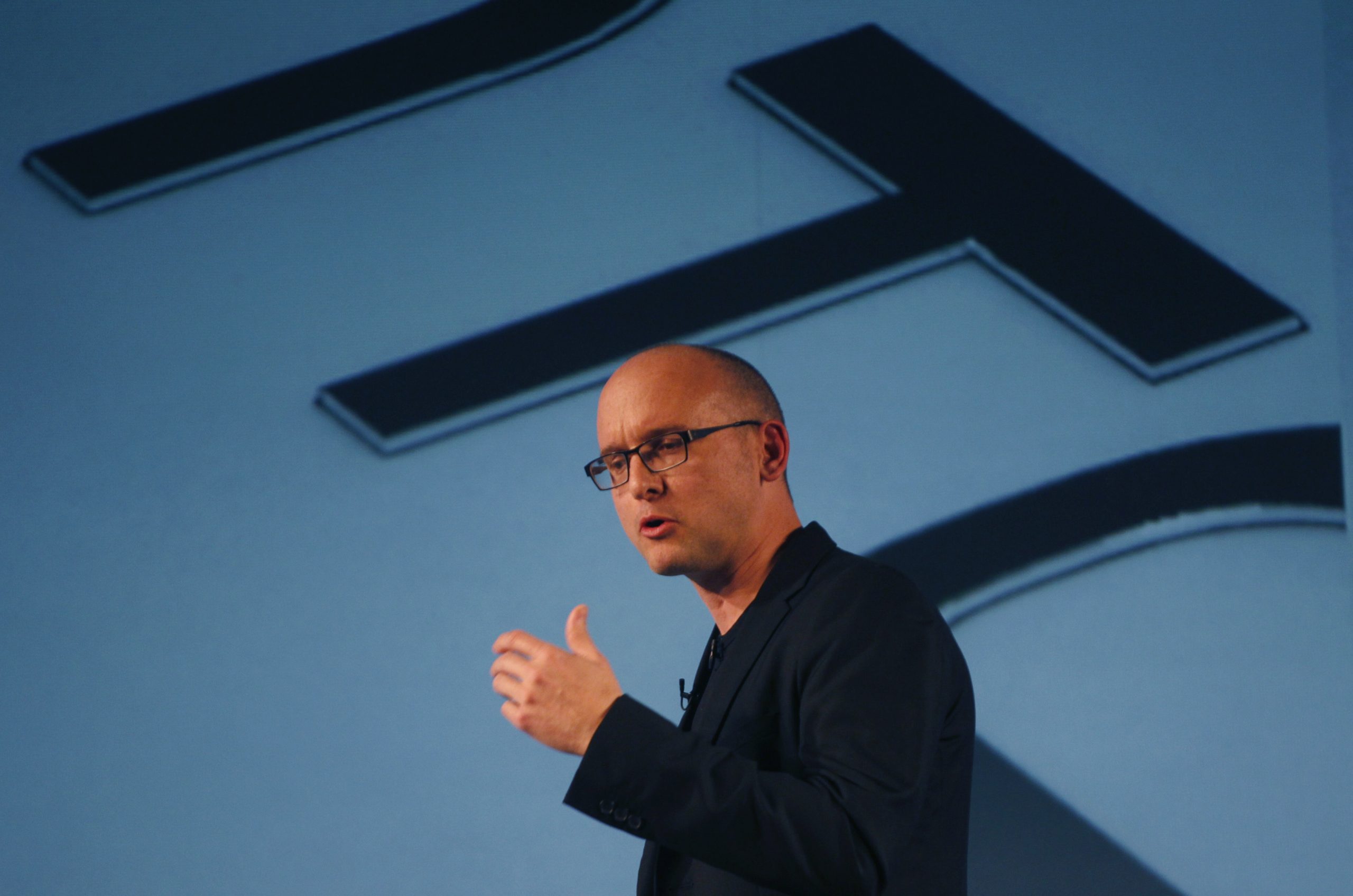 When Apple brought in former HTC design chief Scott Croyle last year, it wasn’t entirely clear why. It now appears that part of his job is to help design Beats devices.

The design company Ammunition continues to work on Beats products, but according to 9to5Mac, Croyle is now a central figure between the studio and Beats. New Beats products are said to be in the works, and the team has reportedly been researching audio products from other companies. It seems that Croyle isn’t working full-time on Beats, but dividing his responsibilities between the brand and Apple. Beats declined to comment on Engadget.

Although Beats has released several solid in-ear options over the past few years, the design of the over-ear headphones hadn’t changed much until the Beats Solo Pro 2019. A respected designer at the top could lead to clearer or more innovative Beats devices in the near future.

Croyle worked on Android products for over a decade before moving to Apple. He oversaw devices like the HTC One M7 and M8 before moving to Nextbit, where he worked on the cloud-focused Nextbit Robin smartphone. A few months after Razer bought Nextbit, Croyle went to a studio called Attic, where he stayed for almost three years. He joined Apple as a Director in April 2020, as noted on his LinkedIn profile.

Along with Croyle’s announced appointment as Beats Design Director, Apple has messed up other aspects of running the audio brand over the past year. Former Beats president Luke Wood resigned when Apple hired Croyle. Apple Music boss Oliver Schusser took over the division.