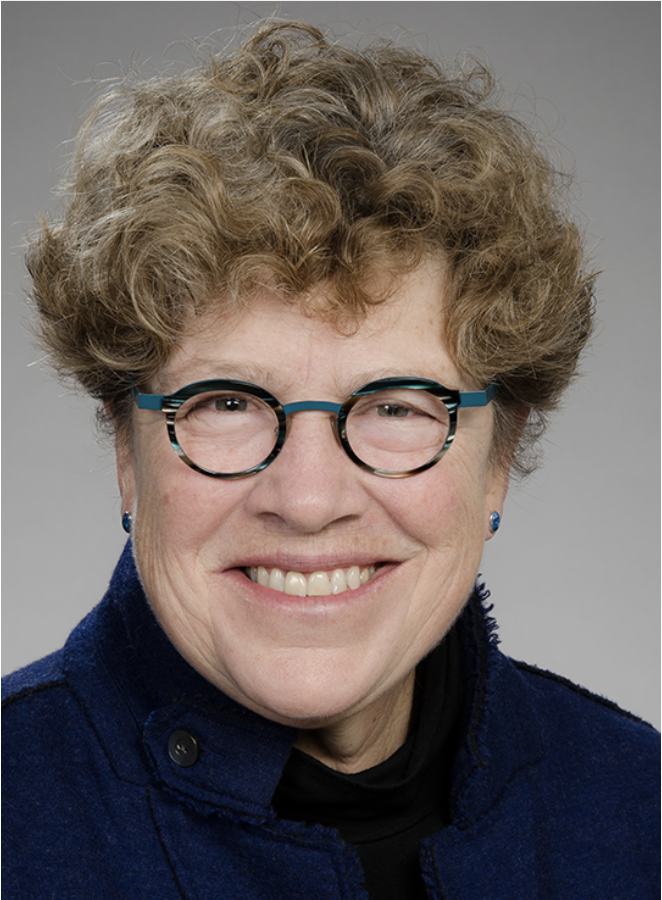 University of Washington researchers will test a monthly pill to help prevent HIV in women, with a new $ 122 million grant from the Bill and Melinda Gates Foundation.

The grant is one of the first to emerge from the Gates Foundation since Bill and Melinda French Gates announced their divorce in May and days after Warren Buffett, the organization’s only other trustee, stepped down. The research is in line with French Gates’ focus on women and girls.

The Phase 3 randomized study will compare the effectiveness of islatravir, a monthly pill under development by Merck, with a standard daily pill for the prevention of HIV-1.

The study will take part in 4,500 healthy, non-HIV infected women in 21 locations in Africa and 500 women in the US Young women in Africa account for around 25% of new HIV infections worldwide.

A monthly pill offers the possibility of improved usability and adherence. “The whole field is moving towards less adherence-dependent and simpler strategies for HIV prevention practitioners,” said Connie Celum, the study’s lead investigator and UW professor of global health.

Taking a daily pill can also raise barriers in populations where sexual activity is stigmatized. A study last year by Celum Jared Baeten, also a UW professor of global health, found that young African women had some of the biggest doubts about pre-exposure prophylaxis, citing issues like discreet product storage.

“If you only had to take a small tablet once a month and didn’t have to worry about taking and storing the pills every day, that’s a completely different ball game,” says Celum.

To assess the effectiveness of islatravir, the researchers landed on a “double-blind, double-dummy” study design. Participants will receive one of two treatments: a daily pre-exposure prophylaxis pill and a monthly placebo that looks like islatravir, or a daily placebo and a monthly dose of islatravir. The researchers will compare the HIV infection rate among women in the two study arms.

The new study has started enrollment in the US and will begin screening subjects in Africa this month.

To date, the Gates Foundation has donated more than $ 3 billion in HIV grants and nearly $ 3 billion to the Global Fund to Fight AIDS, Tuberculosis, and Malaria.