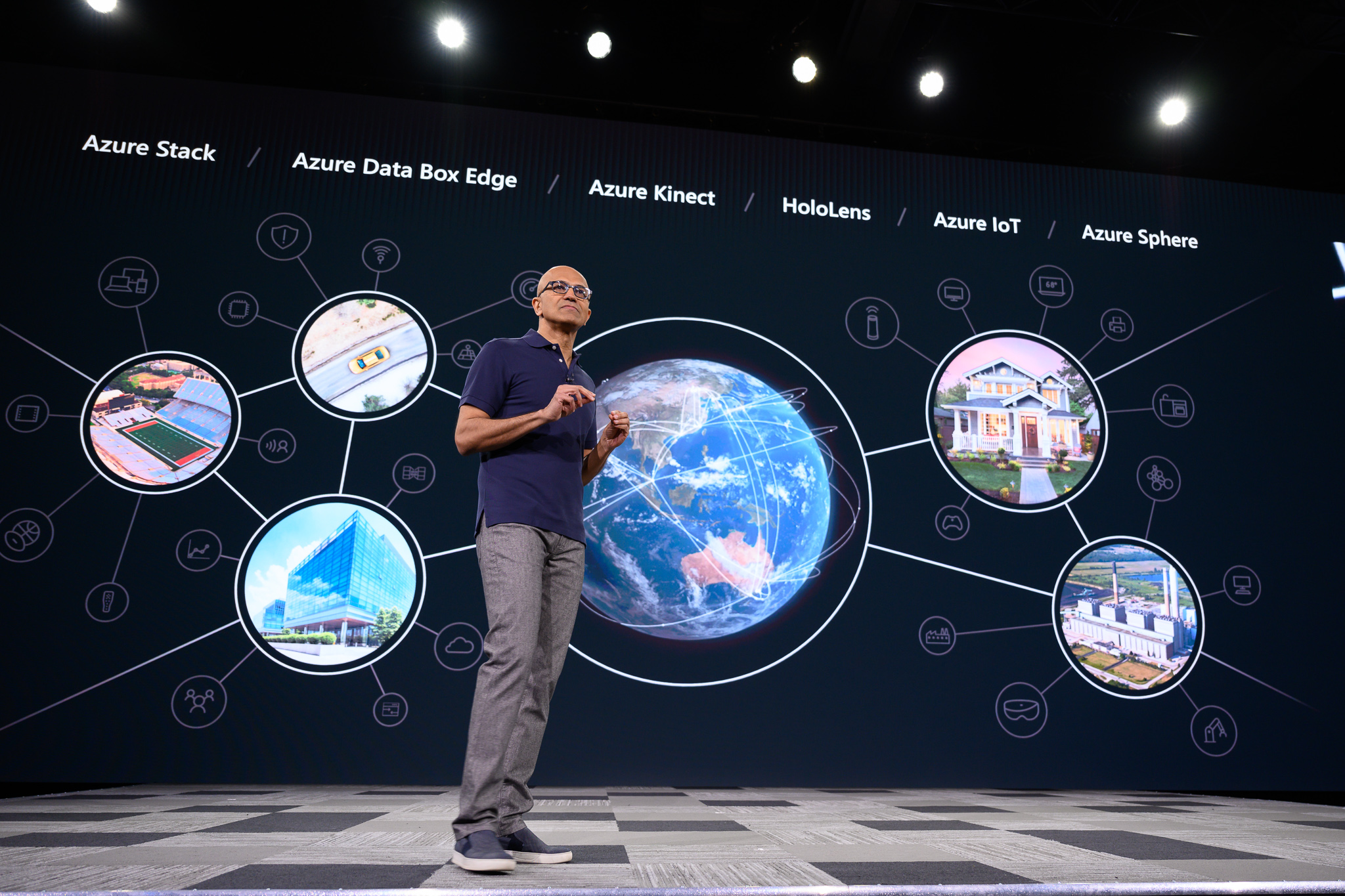 But what does the future really look like for the technology giant? What’s the next big opportunity for Microsoft? And what are the biggest threats? 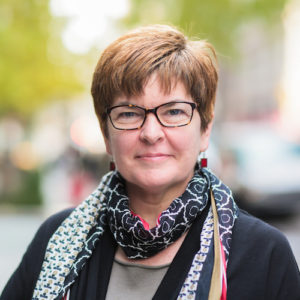 We’re discussing all of that and more this week with veteran technology journalist and Microsoft observer Mary Jo Foley, who writes the All About Microsoft blog for ZDNet. She is the author of “Microsoft 2.0: How Microsoft Wants to Stay Relevant in the Post-Gates Era” and co-host of the podcast “Windows Weekly” with Paul Thurrott in the TWiT network.

Nadella’s tenure at Microsoft has brought a new approach that doubles the company’s traditional strengths in enterprise software, drives successful acquisitions, and moves the office productivity platform into a new era with products like Microsoft Teams collaboration software.

Mary Jo discusses Microsoft’s opportunities and potential areas for future acquisitions, pointing to security and artificial intelligence as two key sectors for the company. She sees teams as another great area of ​​opportunity. The company’s goal is to make teams even more of a platform – essentially an operating system for work.

One open question, how can Microsoft use its momentum with the Xbox gaming platform to create greater benefit for the rest of the company? Microsoft’s Project xCloud could be a way to present the company more strongly on other platforms. GeekWire’s John Cook, citing his son as an example, sees Microsoft’s presence in gaming as a long-term benefit for the brand as the next generation of consumers and IT decision-makers come of age.

Speaking of top threats to Microsoft, Mary Jo points out that Google continues to be a formidable (and potentially underrated) rival to Microsoft when it comes to cloud productivity software and services.

And then there is Windows. What’s wrong with Microsoft’s flagship operating system? Is it really “back” as Microsoft would lead you to believe? Mary Jo has some thoughts … and some doubts.

Listen above or subscribe to GeekWire on any podcast app.