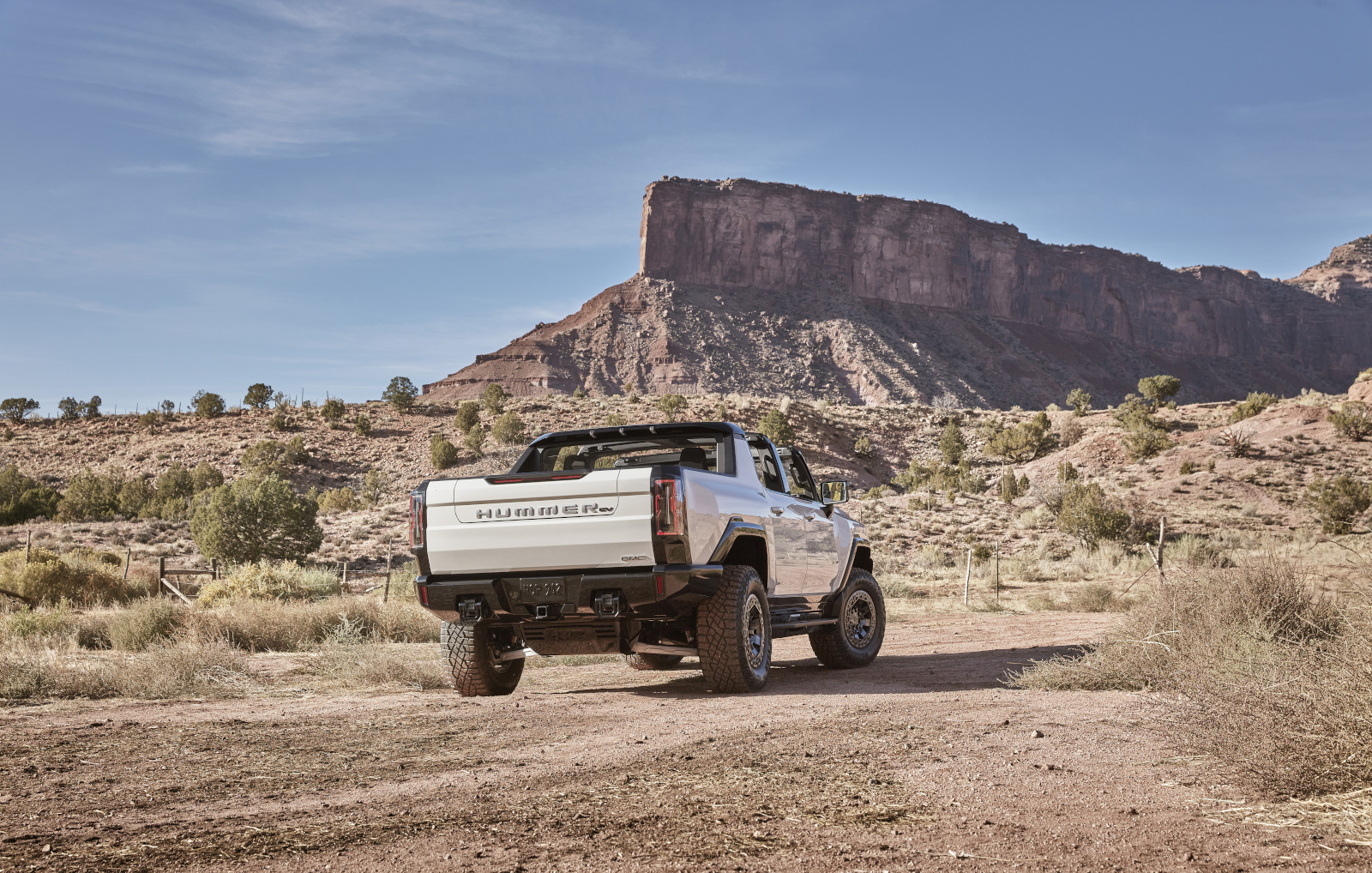 GM is working on another electric pickup alongside GMC’s Hummer EV and the electrified Chevrolet Silverado, which was confirmed back in April. According to CNBC and CNET Roadshow, the automotive giant announced this at a media event. It didn’t reveal many details about the project and only showed a shadowy image of a tarpaulin-covered truck during the presentation, but it said it would be a full-size GMC pickup truck.

Also, CNBC says it will be a “more traditional” pickup truck than the Hummer EV, which is a “lifestyle” vehicle. That could mean it’s affordable to more people than the Hummer, despite GMC global boss Duncan Aldred reportedly refusing to admit whether it’s the electrified version of the Sierra pickup.

General Motors has invested more and more money in efforts to go electric and driverless. The automaker originally planned to put $ 20 billion into the venture, but announced that it would not increase its investments to $ 35 billion until April from 2020 to 2025. GM plans to have 30 EVs on the market by the end of 2025 and to sell all EVs from 2035.

The Hummer EV is set to go into production this fall and would be one of the first electric pickups people can buy. However, with prices starting at around $ 80,000, it’s not exactly a direct competitor to other upcoming electric trucks. Tesla’s Cybertruck and Ford’s F-150 Lightning will cost roughly half that, and this mysterious third electric truck could be more competitive for them.