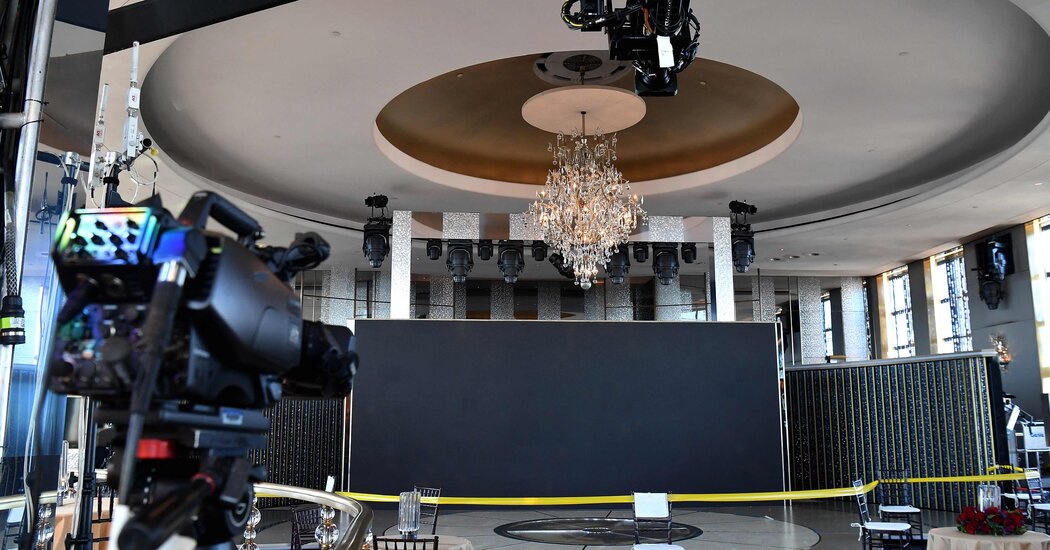 Netflix versus Hulu. Borat versus Alexander Hamilton. The questionable relevance of sophisticated statuettes versus the obvious urgency of the coronavirus pandemic. The Golden Globe Awards ceremony on Sunday evening offers a wealth of encounters.

Best performance by an actress in a television series, musical, or comedy

Mark Ruffalo, “I know so much is true”

Best Performance by an Actor in a Supporting Television Role