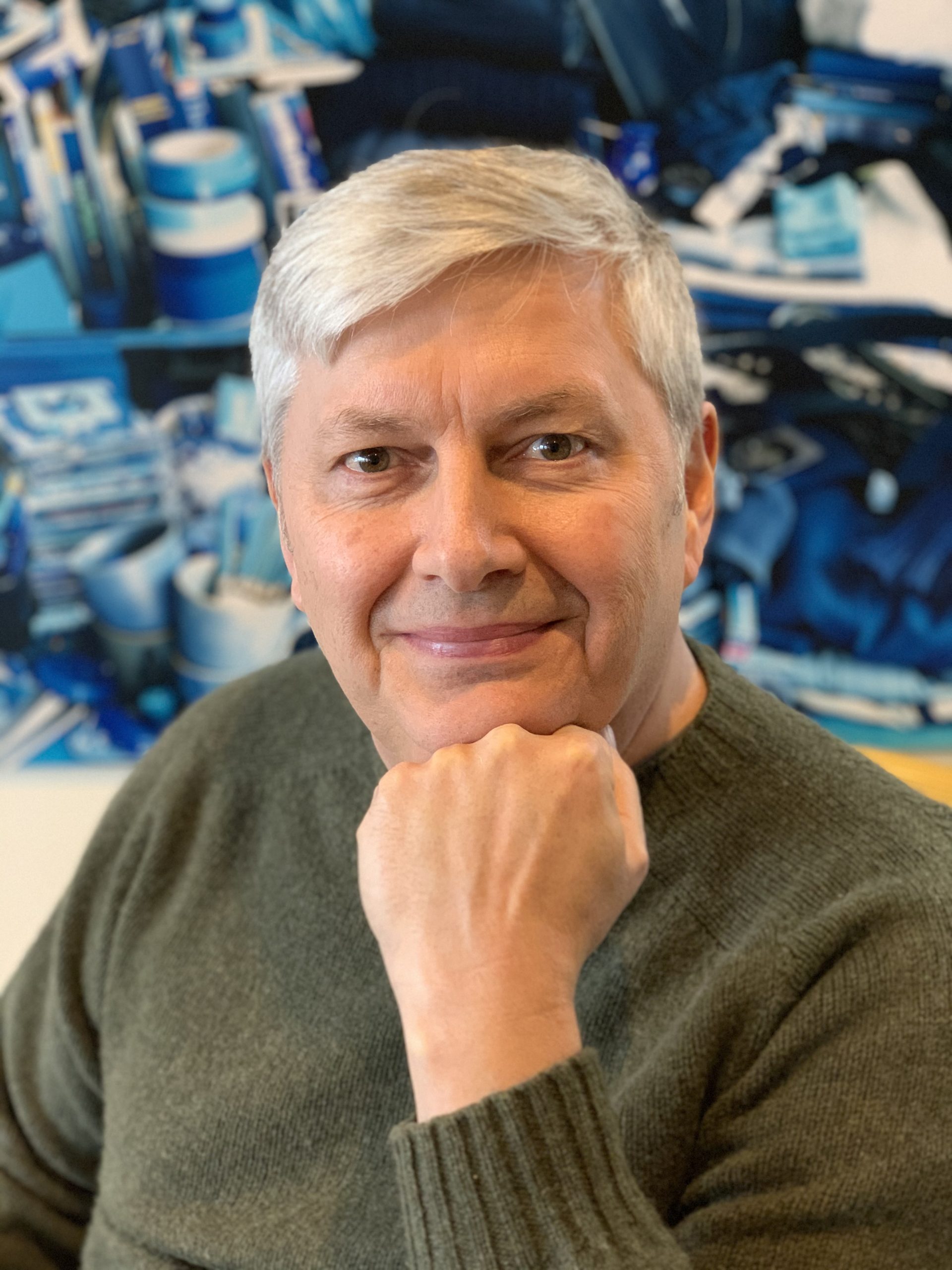 The January 6 rupture and riots in the U.S. Capitol and greater efforts to scrap the election results have drawn new attention to the greater need for political reform – the fixing of flaws in the democratic system, to use an offered metaphor by Jon DeVaan, former Microsoft technical director.

Jon DeVaan, Former Microsoft Technician and Represent Us Board Member.

DeVaan is deeply involved in the political reform movement since retiring from Microsoft in 2013 after 30 years in the company. He is on the board of Represent us, a non-partisan organization that wants to end corruption in politics.

For the past few weeks he has also served as an informal ombudsman for Microsoft as a company navigated a controversy over his political donations In front Announcement last week that it would not donate to members of Congress and other political leaders who supported efforts to overthrow the election during the 2022 election cycle.

Joining my colleague John Cook and me as a guest on this week’s GeekWire podcast, DeVaan discusses the events of the past month, the path for policy reform, and the role technology companies and other companies can play in the movement. Below, he shares recommended books, articles, and other resources that have influenced his understanding of the issues.

Listen below or subscribe to GeekWire on any podcast app.

Jon DeVaan: It was a pleasure to speak to Todd and John on the podcast about democracy reform. I mentioned a lot of testimonials that would be of interest to anyone looking to learn more and get involved in the movement. I am listing these along with others that I believe are a good foundation for democratic reform.

Movies – Not all of us have time to read books!