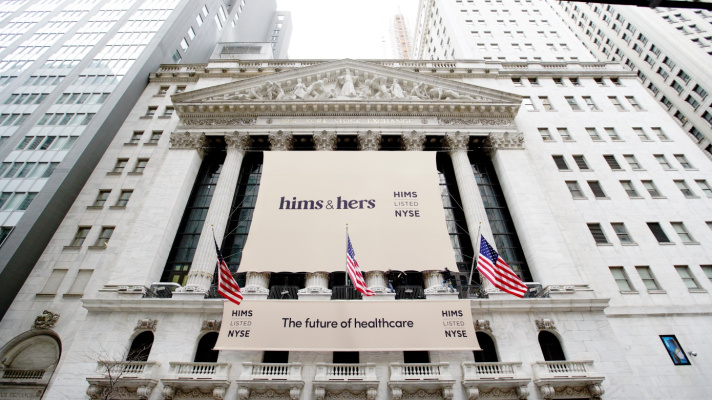 Hims & Hers co-founder and CEO Andrew Dudum said Thursday his company was in the process of distributing 10,000 primary care and mental health visits to displaced Afghan refugees.

In one blog entry, Dudum wrote that Hims & Hers felt a “moral responsibility to act – and act quickly”.

He added: “The eyes and hearts of the world are currently and understandably on Afghanistan and the refugees who have been evacuated in large numbers. These people are looking for the most basic needs. “

Dudum said that Hims & Hers plans to work with selected NGOs, non-profit organizations and other relevant partners, including translators and providers on its platform, “to ensure that refugees are aware of these services and receive much-needed support”. The visits are immediately available to refugees.

The CEO also said that Hims & Hers will pay for the doctor’s visits, but that they will be “provided by the generous vendors” through its platform.

on Twittersaid Dudum the move was inspired by Airbnb CEO Brian Chesky last announcement that his company planned to offer free temporary housing to 20,000 Afghan refugees around the world during the Taliban’s rise to power in Afghanistan.

The company’s initiatives come at a time when tens of thousands of people are trying to flee Afghanistan. In the midst of the crisis, companies and governments are facing increasing pressure to help refugees from the country. There are currently nearly 2.5 million registered refugees from Afghanistan, according to the United Nations High Commissioner for Refugees. Since the beginning of this week, the countries had around 58,700 people evacuated since mid-August from the state capital Kabul.

While Hims & Hers has evolved into a telehealth platform, it also sells sexual wellness and other health products and services to millennials. The company started act publicly on the NYSE in January after completing a reverse merger with blank check company Oaktree Acquisition Corp.