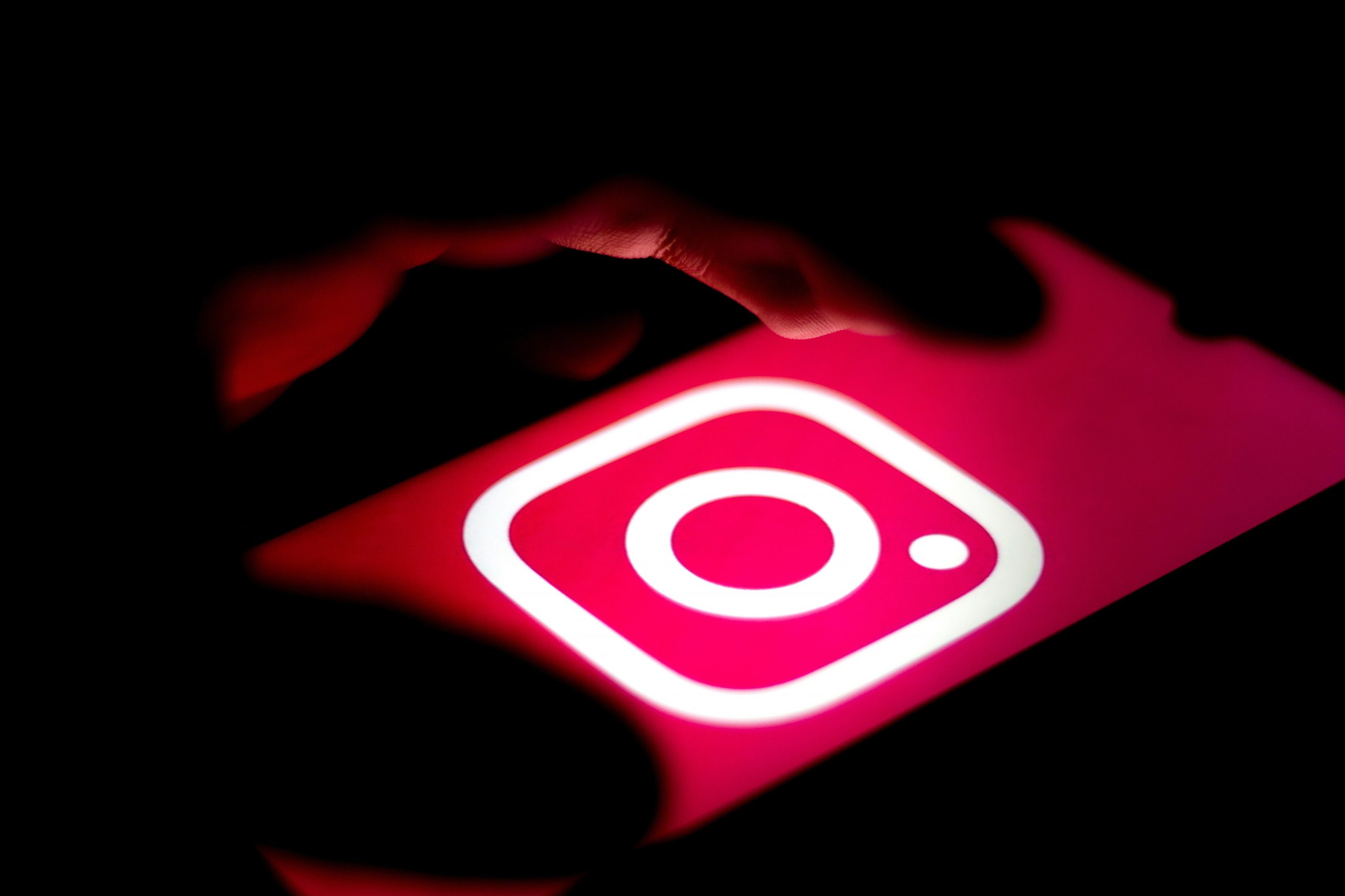 Instagram is making changes that could relate to censorship claims. The social network has confirmed to the Financial Times that it is changing its algorithm so that re-released posts in stories are treated as the originals after Palestinians accused the company of censoring content. A Facebook spokesperson told Engadget that there was no intentional censorship and that the optimization was in response to general issues with the reach of re-released content, not just Palestinian material.

The number of re-released positions has continued to increase, which has “greater impact than expected” on their reach, the spokesman said. The representative added that it was not what people were hoping for and it was “not a good experience”.

Instagram still wanted to focus more on originals, the Facebook spokesman said, but it would “look for other ways” to highlight them, such as creative tools.

This change will not allay all concerns about alleged censorship. Users said Facebook tagged posts with words like “martyrs” and “resistance” because they allegedly incited violence despite harmless content, and even removed posts about the Al-Aqsa Mosque (where clashes occurred), after being wrongly linked to the similar one. named coalition of extremists. The FT found that “up to 50” Facebook employees had frequently drawn attention to possible suppression of pro-Palestinian material, including over 80 appeals for content to be removed automatically.

The move could still have a significant impact on the types of stories you see on Instagram. You may be more likely to see content for hot button topics. This may be problematic when people are spreading misinformation (WhatsApp has battled this problem for years), but Facebook is clearly betting that equal rankings will ultimately help more people.