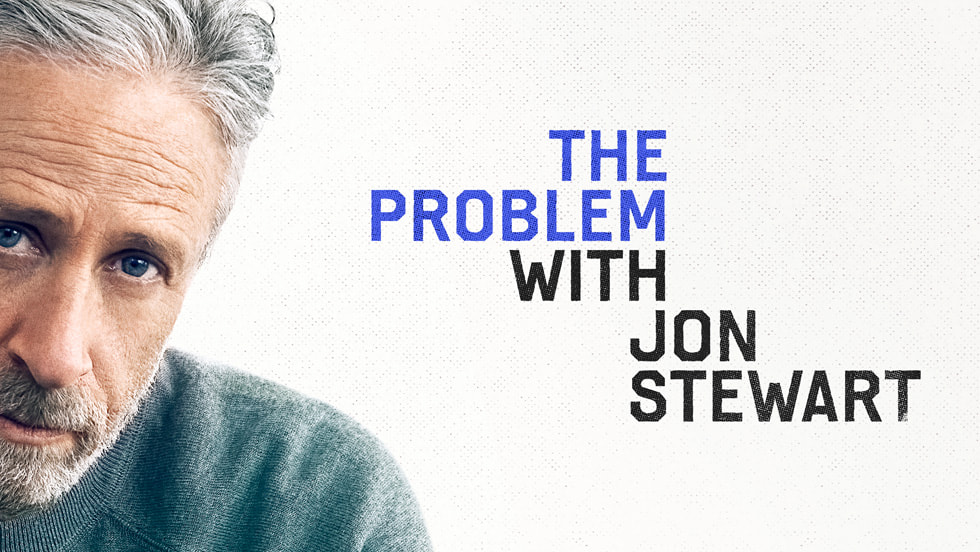 Jon Stewart will soon be returning to a screen near you to re-examine some of the big issues of the day. His Apple TV + series The Problem With Jon Stewart premieres on September 30th. Instead of broadcasting every night like The Daily Show or even weekly, new episodes will appear every two weeks.

On the show, Stewart will address one topic per episode (similar to the much-missed Patriot Act with Hasan Minhaj). He will speak to people who have been affected by the problem and those who have been involved in it and affected others. Stewart and his guests will be “discussing a more productive way to act,” Apple says.

The conversation continues on the companion podcast, with show staff and activists working on the issue. It’s not clear how many episodes the first season will include, but the show is slated to run over multiple seasons.