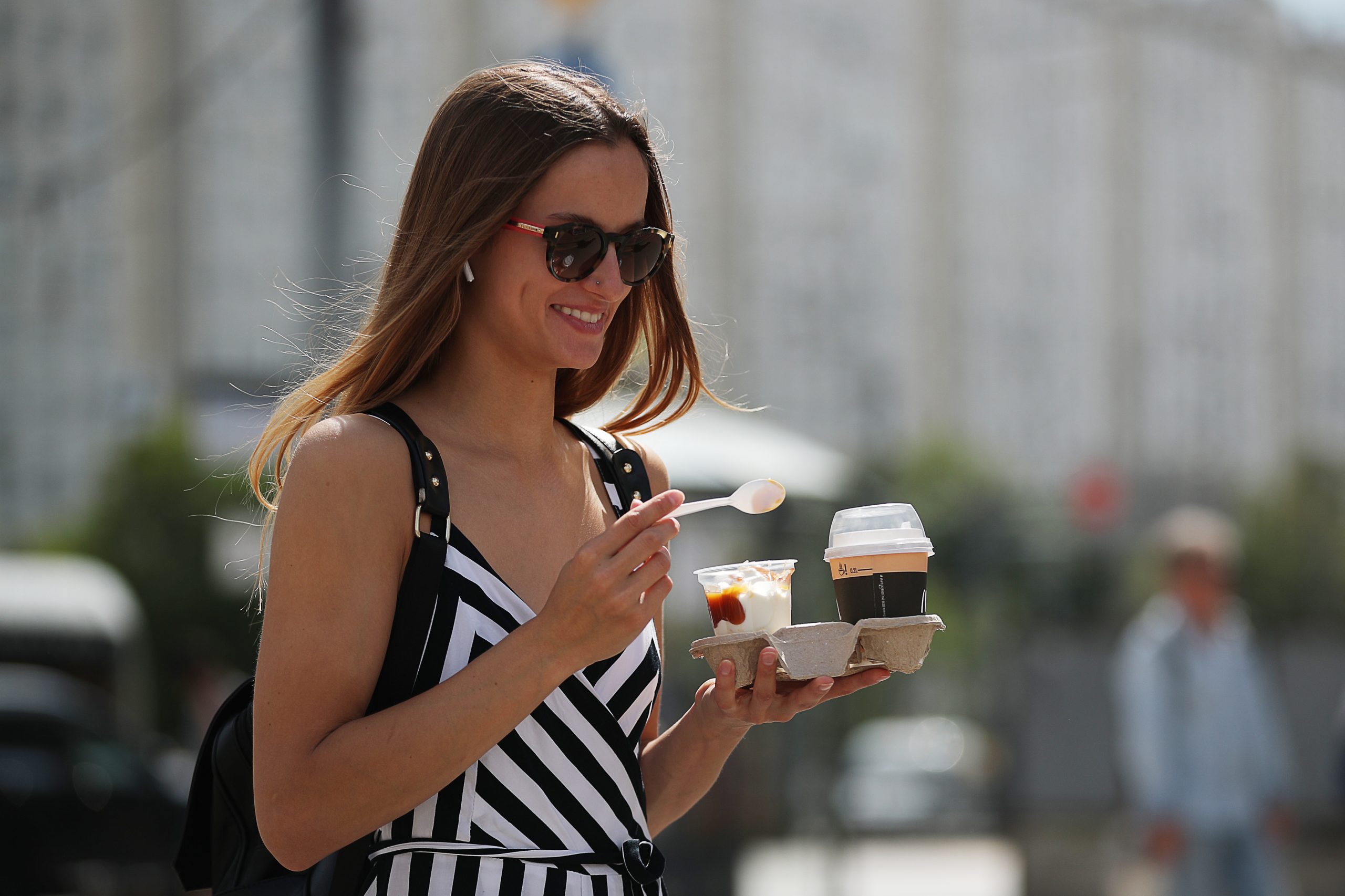 The McDonald’s McFlurry machine and its tendency to collapse have been the inspiration for countless jokes and Twitter feuds, and now it could become the subject of a Federal Trade Commission investigation. According to The Wall Street Journal, the agency recently reached out to McDonald’s restaurant owners to find out more about their experiences with the vending machines.

Why is the FTC investigating McFlurry machines, you ask? The answer may have something to do with the right to repair movement. In early July, President Biden directed the agency to draft new rules that would allow consumers and businesses to repair their devices themselves. Later that month, the FTC followed the order and unanimously voted to crack down on unlawful repair restrictions.

In any case, McFlurry machines are a nightmare to fix. Additionally, Taylor, the company that makes them, is at the center of a lawsuit over measures preventing restaurants from repairing the machines themselves. If a McFlurry machine fails, only a certified Taylor technician can fix it, resulting in long wait times. These waiting times have lengthened during the pandemic. A federal judge recently sided with a company that makes a diagnostic device that threatens Taylor’s monopoly on repairs.

The FTC has not yet opened a formal investigation. “The existence of a preliminary investigation does not indicate that the FTC or its employees have found any wrongdoing,” the agency said in the letter it sent out this summer, according to The Journal. But she supposedly wants to know how often restaurant owners are allowed to work alone on the McFlurry machines.