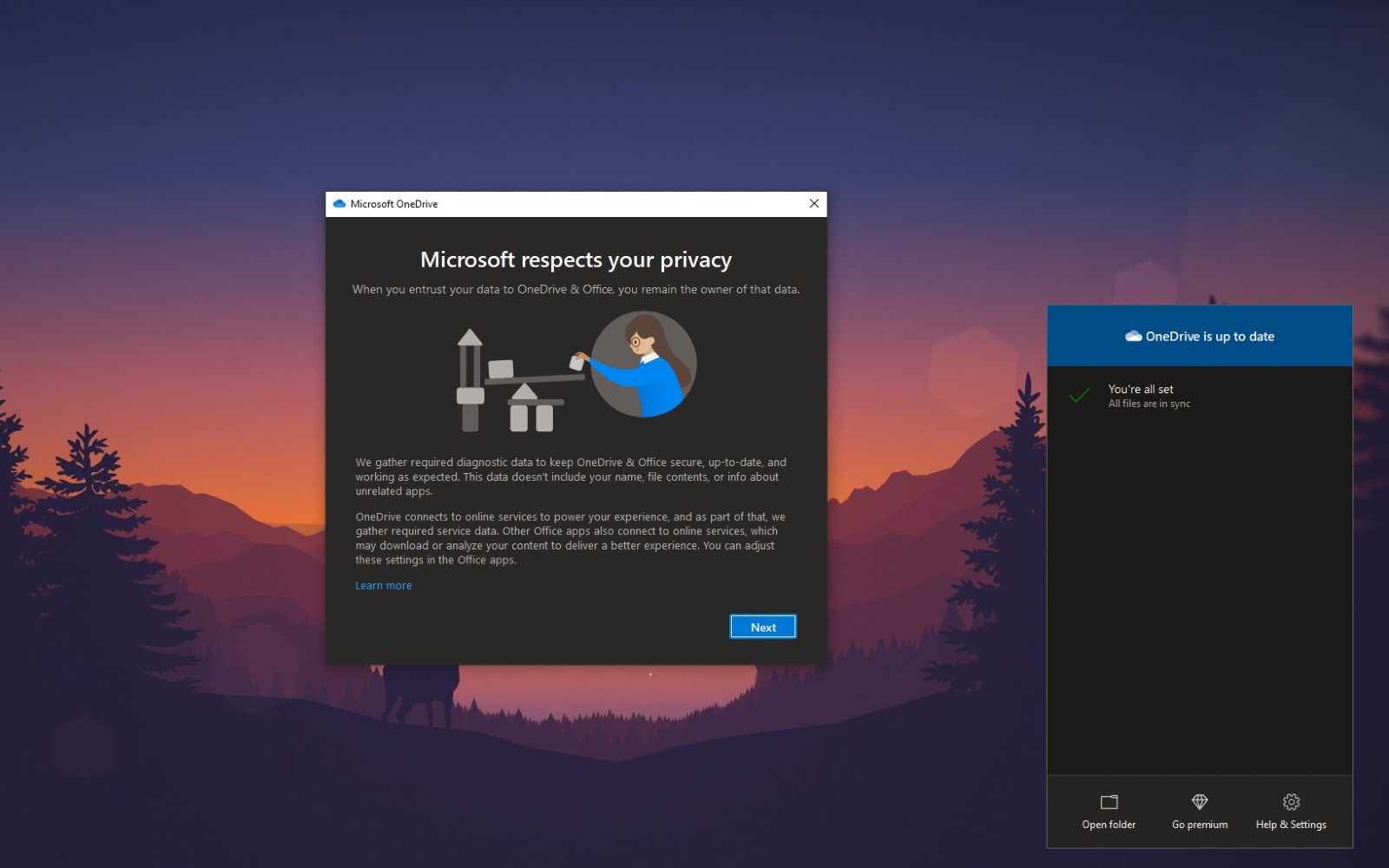 Microsoft released the first 64-bit version of Windows in the early hours of the morning. In 2007 it came out with OneDrive. Despite this history, the Windows version of the file sync app is only now making the leap to 64-bit, with Microsoft announcing a new client preview. In an announcement from Windows guru Paul Thurrott, the company says the new version of OneDrive will help those who need to transfer large or many files at once, as 64-bit systems can access more resources than their 32-bit counterparts .

“We know this is a long-awaited and sought-after feature and we are excited to make it available for early access,” said the company. “You can now download the 64-bit version for use with OneDrive work, school, and home accounts.” Please note that the preview is currently only available for x64 installations of Windows. If you own a computer like the Surface Pro X and therefore have Windows 10 on ARM installed on your system, you’ll have to wait. Microsoft recommends continuing to use the 32-bit version for the time being.