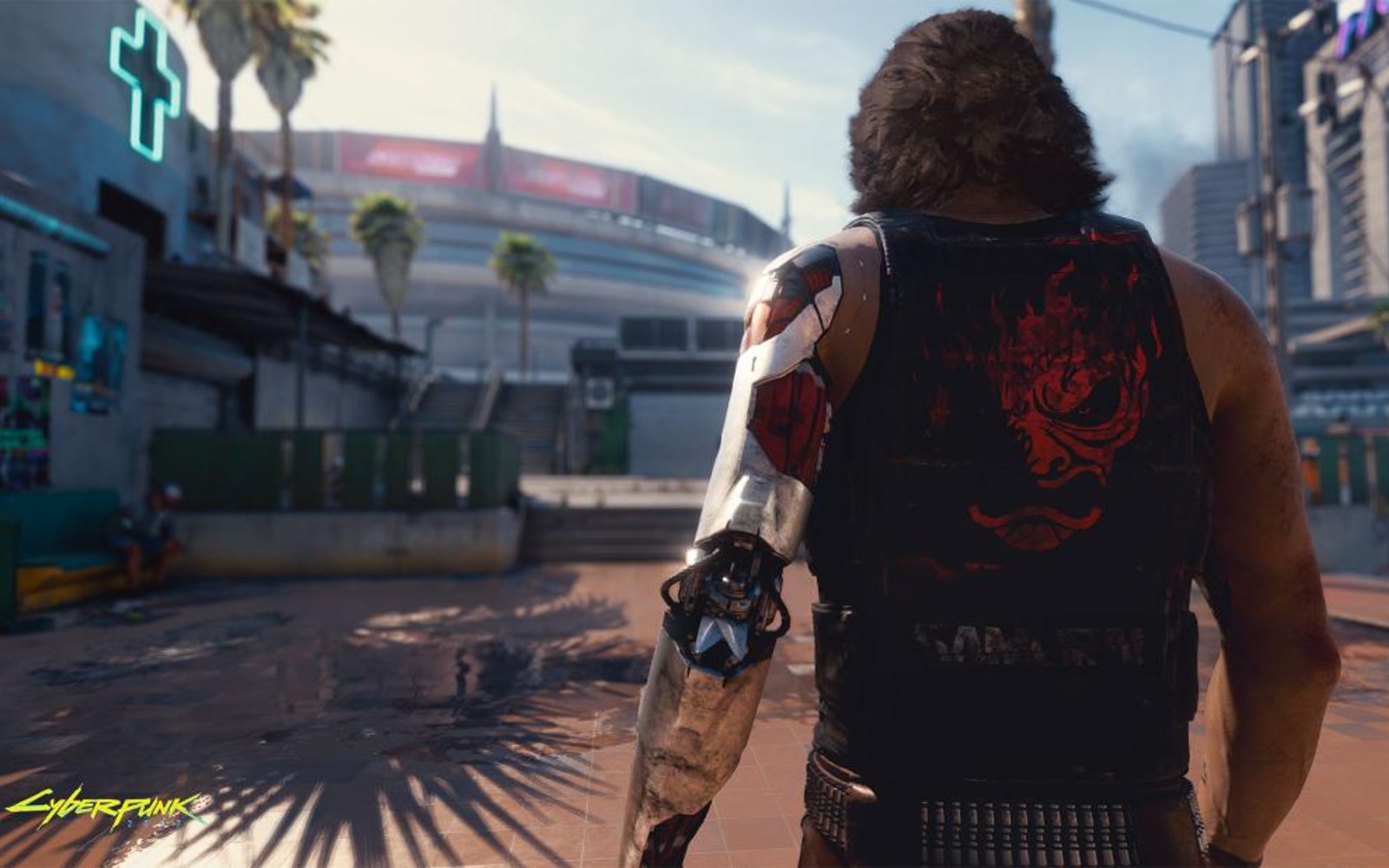 Like many other retailers, Microsoft rolled out an expanded refund policy for Cyberpunk 2077 after its flawed start in December. Those who purchased the game from the Microsoft Store can request a full refund. At the time, the company said the policy would remain in force “until further notice”. That is changing now.

In an update discovered by The Verge, Microsoft said Cyberpunk 2077 would fall under its standard digital refund policy starting July 6th. This means that any sale is usually final, but you can request a refund from the company and they may grant your request in certain circumstances.

“The CD Projekt Red team is still working hard to improve the Cyberpunk 2077 experience for Xbox gamers and has made a number of updates,” Microsoft said on a support site. “In light of these updates, Microsoft will be reverting to our default Cyberpunk 2077 digital game refund policy for both new and existing purchases on July 6th.”

The policy change comes after Sony released Cyberpunk 2077 back on PlayStation Store on Monday. Since the game came out, CD Projekt Red has released two major patches for Cyberpunk 2077 – although the base versions of PS4 and Xbox One are still suffering from some performance issues. Later this year, the studio will release a free update for the Xbox Series X / S and PlayStation 5 for the title.