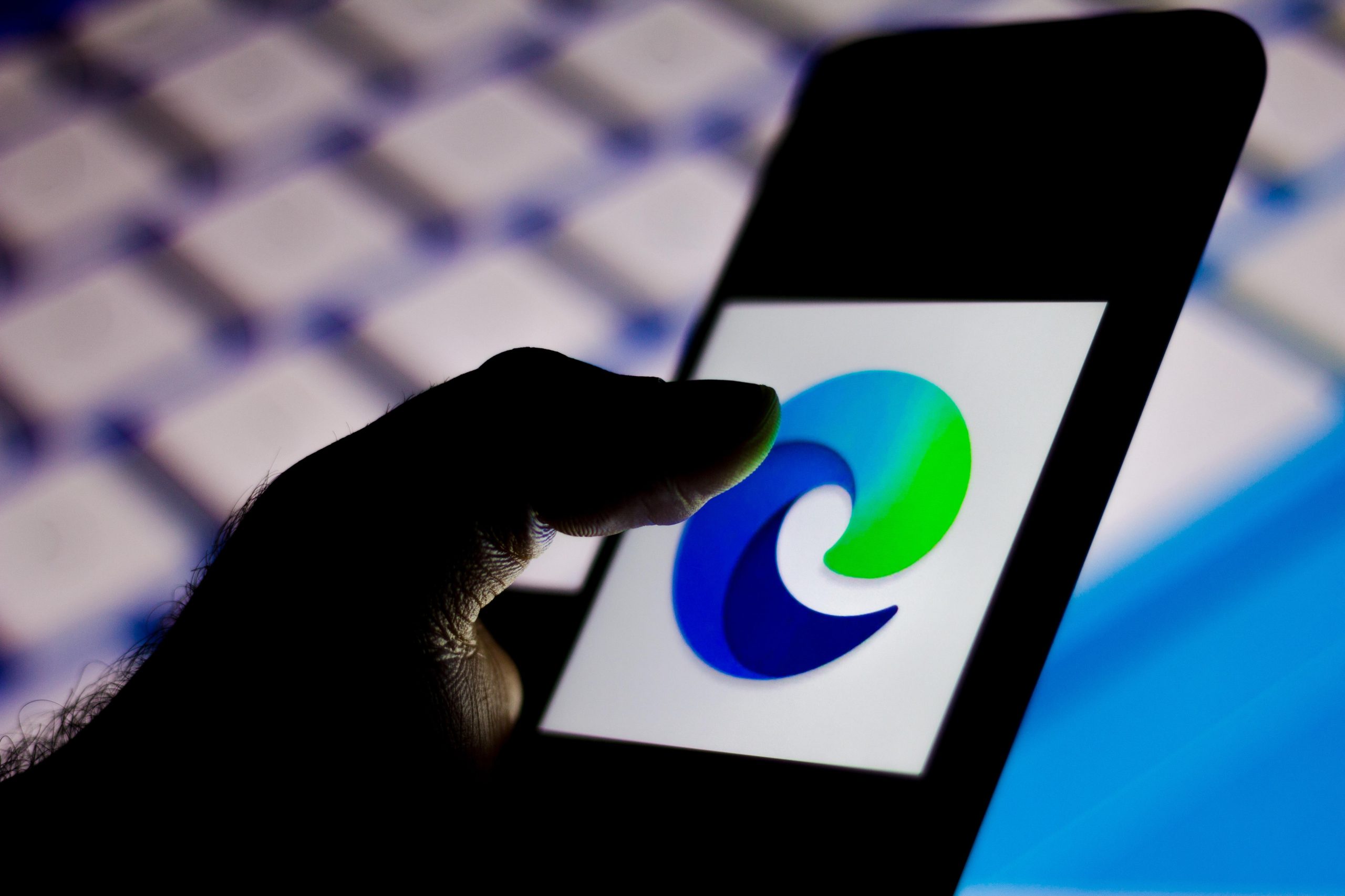 Microsoft will switch to a four-week release cycle for stable builds of Edge later this year. It is planned to move to this schedule starting with Edge 94, which is due to arrive in September.

Earlier this month, Google announced that Chrome would switch to Chrome 94 (which should drop in the third quarter) in this cycle to release new features faster. Currently, stable Chrome builds are released about every six weeks. Chrome and Edge are both based on Chromium. So it makes sense for Microsoft to use the same schedule.

Microsoft noted that the four-week cycle might not be for everyone. Enterprise customers get an Extended Stable option, with which Microsoft provides important Edge updates every eight weeks. Security updates will continue to be provided every two weeks for those who choose this option. Google will offer a similar extended stable option to its corporate customers.

The upcoming schedule change will bring Edge and Chrome in line with Firefox. This browser introduced a four-week publishing cycle in early 2020.