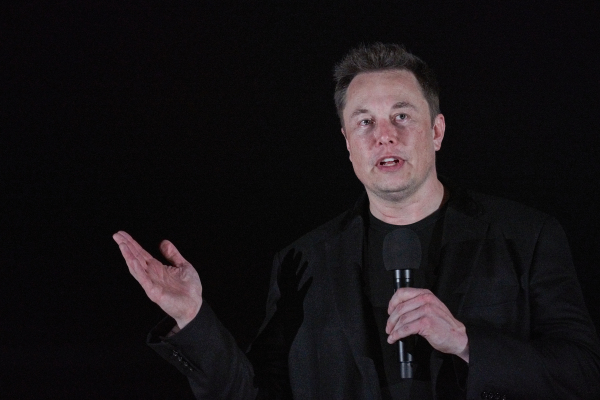 It’s been less than a week since Tesla hosted its AI Day, a livestream event full of technical jargon designed to get the best AI and vision engineers to work for Tesla and help the company grow autonomously , and CEO Elon Musk already comes up with some hot takes on the “Full Self-Driving” (FSD) technology.

Just drove FSD Beta 9.3 from Pasadena to LAX. Much improved!

In a tweet on Tuesday, Musk said, “FSD Beta 9.2 isn’t actually great, but the autopilot / AI team is gathering to improve as soon as possible. We’re trying to have a single tech stack for both highways and city streets, but it takes massive [neural network] Retraining.”

This is an important point. Many others in the autonomous region have mirrored this feeling. Don Burnette, co-founder and CEO of Kodiak Robotics, says his company is currently focused solely on trucking as this problem is much easier to solve. In a recent Extra Crunch interview, Burnette said:

One of the unique aspects of our technology is that it is highly tailored to a specific goal. We don’t have this constant requirement that we maintain really high performance on highways while maintaining very high performance from cars in heavy city traffic, all within the same stack and system. In theory it is certainly possible to create a generic solution for all trips in all conditions and in all form factors, but it is certainly a much more difficult problem.

Since Tesla only uses optical cameras and despises lidar and radar, “massive” neural network training as a requirement is not an understatement.

Despite the sympathy we all have for the AI ​​and Vision team, who undoubtedly feel a little disappointed with Musk’s tweet, this is a unique moment of clarity and honesty for Musk. Usually we have to filter Tesla messages about its autonomy with a finely tuned BS meter that beeps wildly every time it is mentioned its “Full Self-Driving” technology. Which, for the record, is by no means completely self-propelled; As we admit, only advanced driver assistance systems could lay the foundation for better autonomy in the future.

Musk followed up on the tweet and said he had just driven the FSD Beta 9.3 from Pasadena to LAX, a drive that was “very much improved”! Do we buy it? Musk is always the optimist. Earlier this month, Musk said Tesla would release new versions of its FSD every two weeks at midnight, California time. Then he promised Beta 9.2 would be “tight” and said that Radar was holding the company back and now that it has fully embraced the pure vision, progress will be much faster.

There’s always a lot of cleanup after a big code release. Beta 9.2 will be tight.

There are still some basics to be solved for Beta 10, but now that we’re pure visions, progress is much faster. Radar held us back.

Perhaps Musk is just trying to fend off the flood of bad press about the FSD system. Last week, US auto regulators opened a preliminary investigation into Tesla’s autopilot and cited 11 incidents of vehicles colliding with parked first-aid vehicles. We don’t know why first-aid vehicles in particular. But, according to investigative documents posted on the National Highway Traffic and Safety Administration website, most incidents occurred after dark. Poor night vision is definitely a concern of many human drivers, but such incidents just won’t happen in the world of autonomous driving.