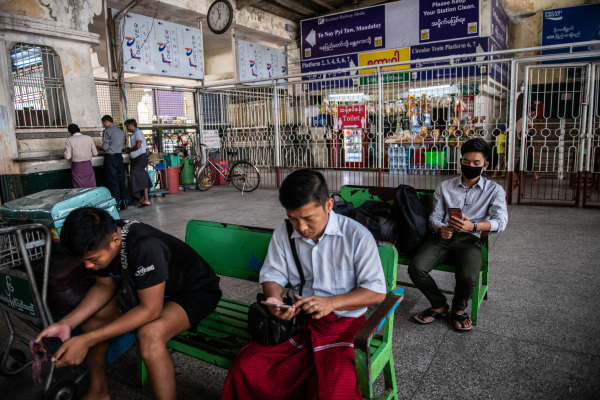 Several users of the Myanmar subreddit reported moments ago that Facebook was already inaccessible to them, suggesting that ISPs have already started complying with the order that required compliance by Wednesday midnight.

Myanmar has claimed that Facebook is contributing to the instability of the country, citing a section of the local telecommunications law in order to benefit the public and the state.

NetBlocks, which tracks global internet usage, reports that MPT, a state-owned telecommunications operator that dominates the market, has blocked Facebook, as well as Messenger, Instagram and WhatsApp on its network.

The move comes after days of unrest in Myanmar, where the military took control of the country earlier this week and declared a state of emergency for a year after arresting civil leader Aung San Suu Kyi and other democratically elected leaders of her ruling National League for Democracy would have.

Facebook, which has become synonymous with the internet in Myanmar, has long been accused of not doing enough to contain the spread of misinformation that has led to real violence in the country.

BuzzFeed News reported this week that Facebook executives have pledged to take proactive steps to moderate content in Myanmar that they describe as a “temporary high risk location”.

This is a developing story. Continue …