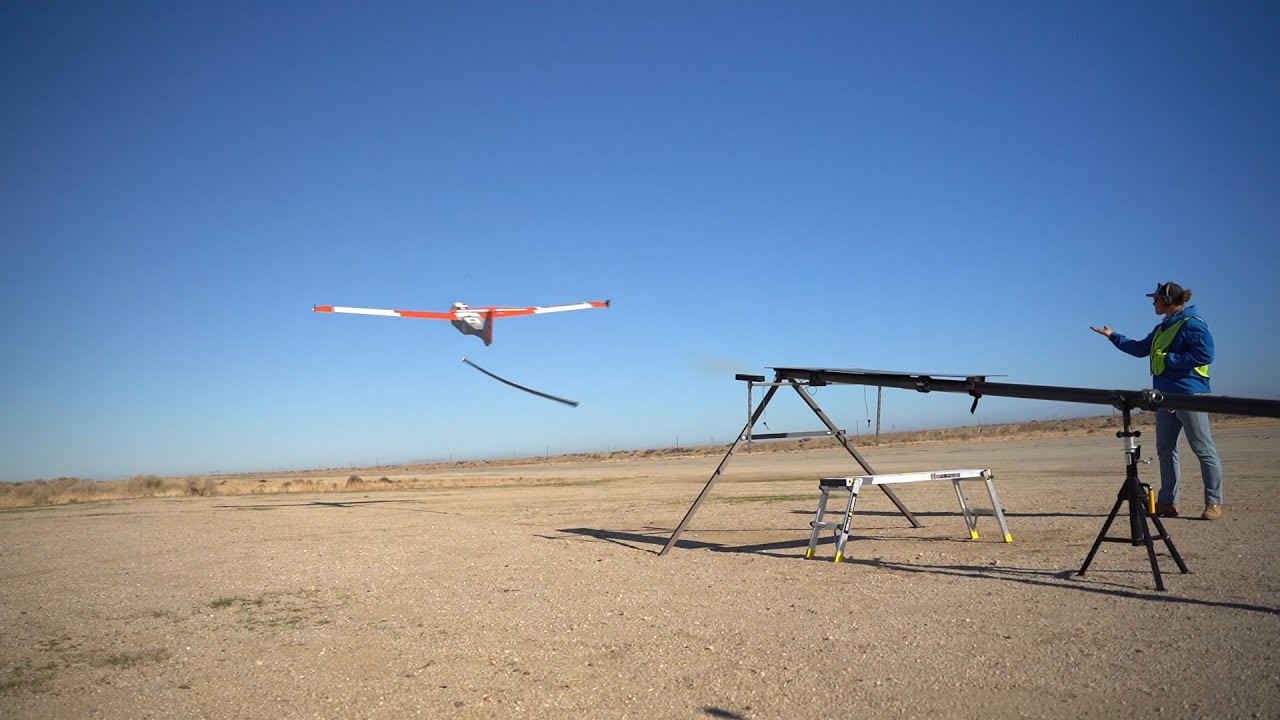 During the test flight, the Echodynes drone used remarkably small radars to detect and avoid “non-cooperating” aircraft itself.

Echodyne’s ability to build fully functional radars about the size and weight of a typical tablet computer opens up new uses for drones such as self-guided air taxis and cargo trucks.

“This is our major breakthrough,” said Leo McCloskey, vice president of marketing. “Autonomy is the future. Radar is the absolutely essential sensor that you need in the array. “

The entire industry is waiting for regulators to determine the requirements, McCloskey said.

“All the big brands in the world do the same kind of dance,” he said, “try and experiment with regulators.”

Echodyne was spun off from Nathan Myhrvolds Intellectual Ventures in 2014. Investors in the company include Bill Gates, Vulcan Capital, Madrona Venture Group, and others. It is licensed to use Intellectual Venture’s patents on metamaterials, which are artificially structured materials that control and manipulate a range of physical phenomena, including the way they reflect electromagnetic radiation.

In theory, this could one day involve manipulating the way light rays reflect off objects, making them essentially invisible. 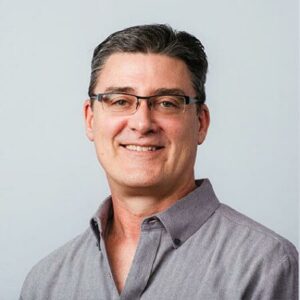 In the here and now, Echodyne can use metamaterials to build radars that are much smaller and require significantly less power than traditional radars – and that are cheaper.

McCloskey said the federal government spent nearly $ 1 billion to downsize phased array radars but failed. The Echodyne approach is a “step change” that provides drone manufacturers and operators with radars that are “the right size, weight, performance, and cost”.

“We have shown that we know how to build the right radar for this type of mission,” he said.

While the company waits for the FAA to finish its work, it will manufacture and sell its radars for ground-based applications.

Echodyne’s radars are cheap enough – under $ 30,000 – for users to position them in areas or events that need protection, especially areas susceptible to attack by enemy drones.

Other users are experimenting with adapting the technology for use in boats. Echodynes radars can help unmanned boats and barges sail between islands.

The alertness and activity is good for business, McCloskey said. “The volume is definitely increasing,” he said. “A lot more companies from different parts of the world are reaching us.”