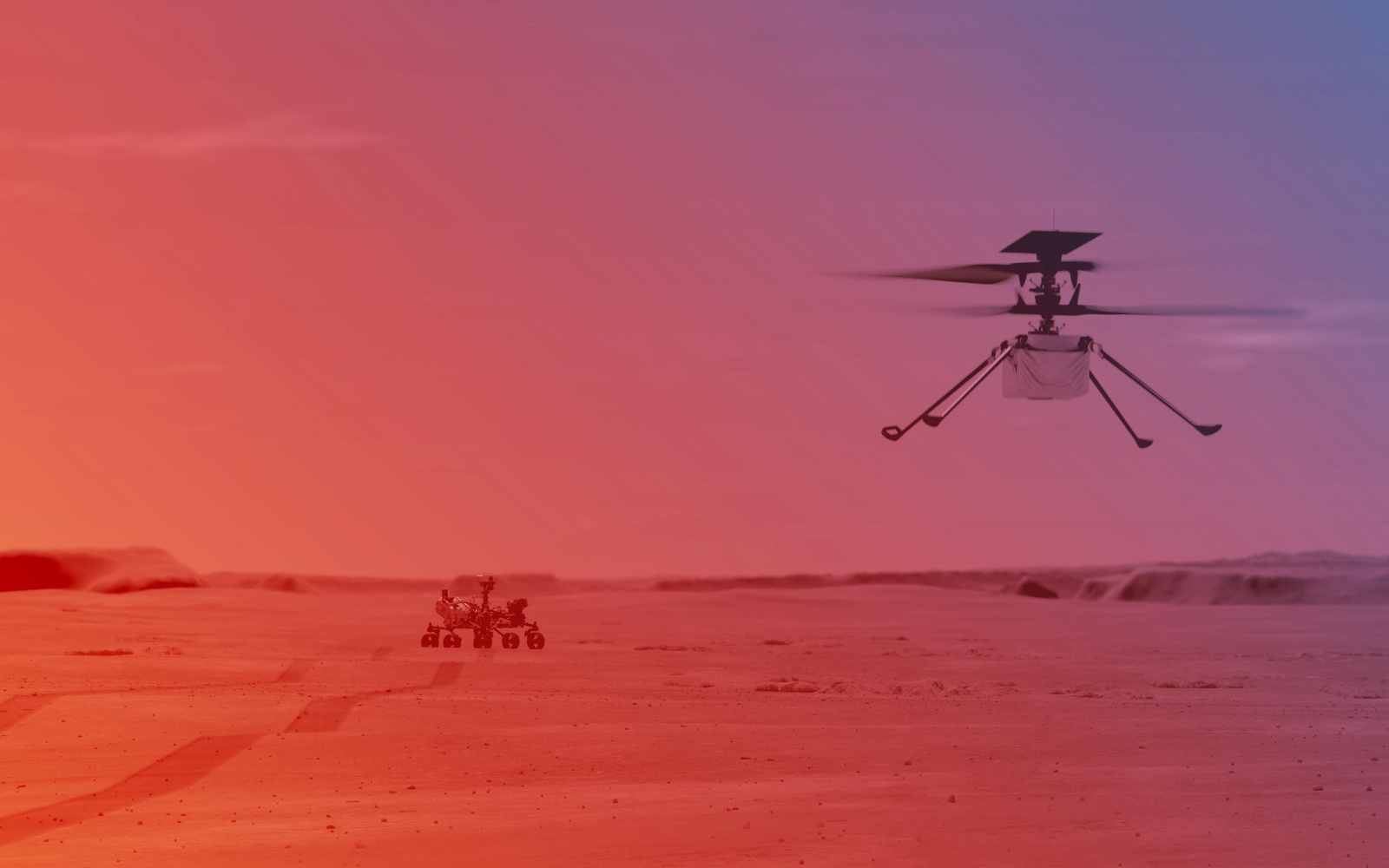 When NASA’s Ingenuity helicopter made its third flight in April, the ground team met the last of the three goals required to label the technology demo project a success. For this reason, for its fourth test flight, the Ingenuity team wants to improve the performance of the machine on Mars by flying further over more rocks and craters and flying faster than ever before. It’s also going to happen sooner than later: NASA has announced that the helicopter’s fourth flight is due to take off on April 29 at 10:12 a.m. Eastern Time.

The Ingenuity team achieved their first goal six years ago when they demonstrated that the helicopter could fly in a JPL chamber. When Ingenuity first flew on Mars in April, the team reached its second destination. It exceeded its third and final target when the helicopter was flying 164 feet at a speed of about 4.5 MPH and an altitude of 16 feet during its third flight. So there is nothing left to do but try to beat these numbers.

“When Ingenuity landed after that third flight, we knew we had more than enough data to help engineers design future generations of Mars helicopters. Now we’re planning to expand range, speed and duration to get more insight into the performance. “

For the fourth flight, Balaram and his team want the helicopter to venture approximately 276 feet from its origin at a height of 16 feet. They also increase the helicopter’s flight time from 80 seconds to 117 seconds and increase its maximum flight speed from 4.5 mph to 8 mph. NASA JPL expects the first record to be fetched from the flight at 1:21 p.m. Eastern that same day. So you don’t have to wait that long to find out if the fourth flight was successful.

While the team already has some ideas for the fifth flight, they hold back on setting goals for them until they get the results for the fourth. After five flights, NASA is expected to stop its ingenuity efforts and focus on the Perseverance rover’s main task: searching for signs of old life on the red planet.