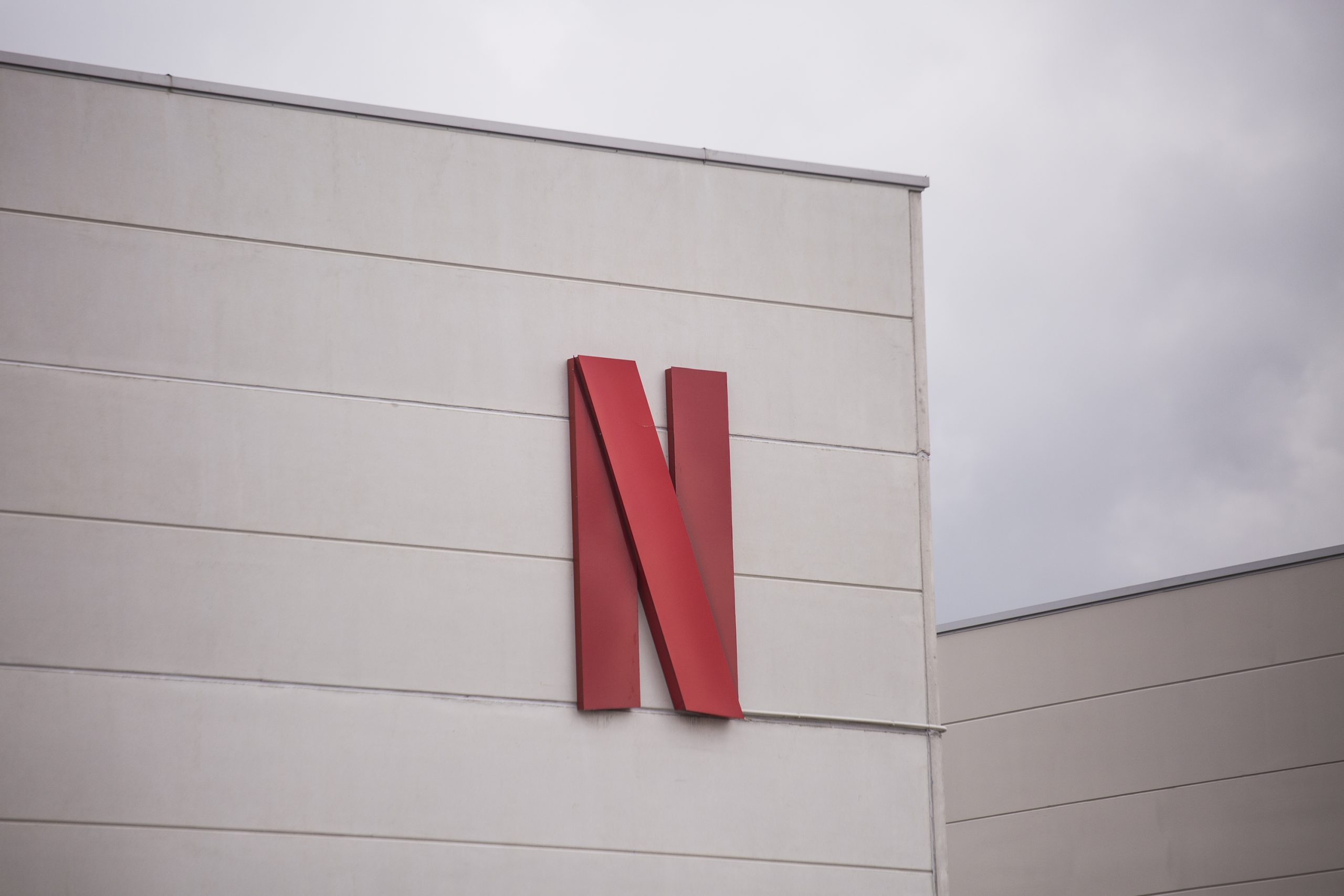 As the streaming space becomes more competitive every year, Netflix may be working on an online hub to highlight the strength of its original content. A customer survey by Protocol suggests the company is considering creating a platform called N-Plus.

“N-Plus is a future online space where you can learn more about the Netflix shows you love and everything to do with them,” the company says of the project. The document suggests that the hub could contain content such as podcasts, how-tos, and user-generated playlists.

Of these three, Netflix offers the most pointers on how the playlist feature might work. The survey shows that you can compile lists of your favorite TV shows and movies and share them online. The way Netflix positions the feature suggests the company could use it to attract new customers to the service. “When viewers are not members, they can only see a trailer for the show itself,” the document says. The playlist feature can also include support for music.

Another part of the poll implies that N-Plus users could decide the future of Netflix productions. “Find out more about a planned show (pre-production) and influence its development with feedback before filming is completed,” it says.

When Protocol contacted Netflix about N-Plus, a spokesman for the streaming giant said the company is often asking its customers about ideas it’s working on behind the scenes. So don’t take the survey as confirmation that Netflix is ​​launching an online hub for its originals. It’s worth noting, however, that Netflix is ​​already using platforms like Twitter and YouTube to advertise what’s on the service, and even some of its niche social media channels have strong following. It wouldn’t be difficult for the company to take advantage of this interest from a different angle.