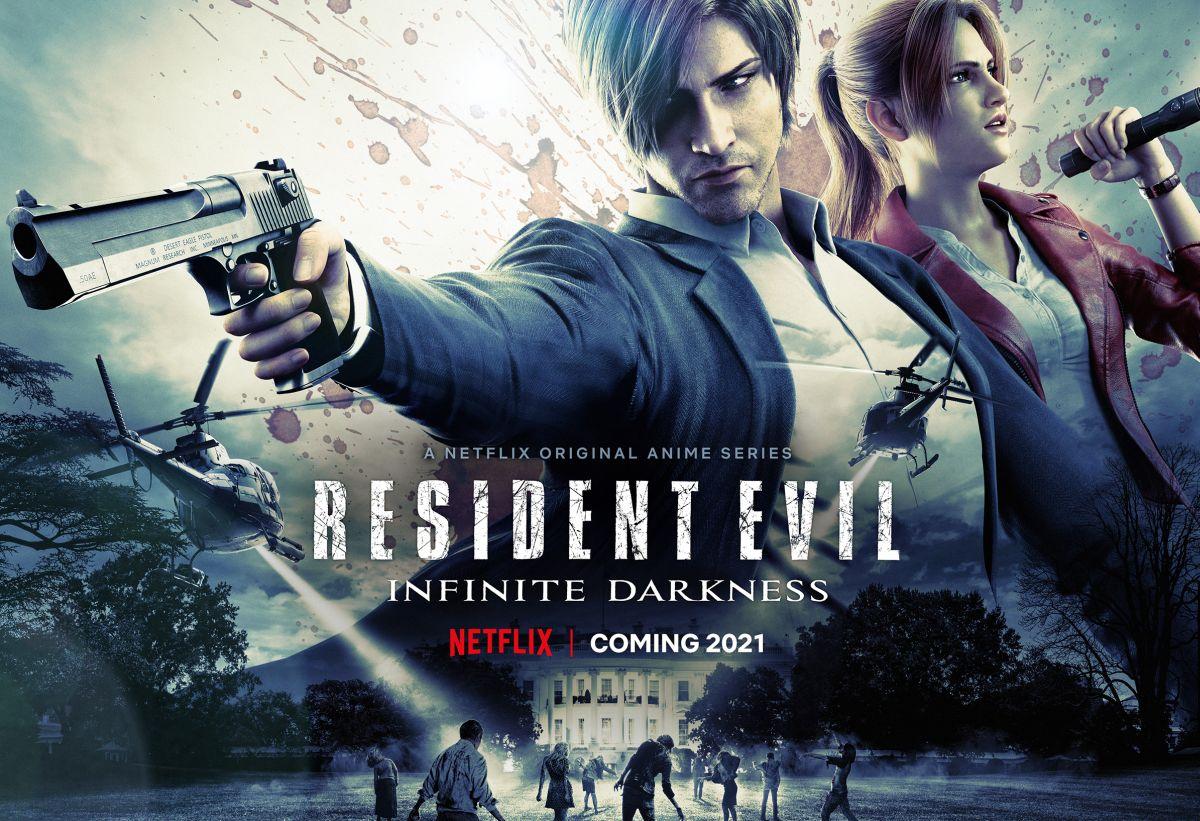 We’re still waiting to learn more about the live-action show Resident Evil, which Netflix has in development, but tonight the streamer revealed more details on its anime series, which will be out later this year. To mark the game’s 25th anniversary, Resident Evil: Infinite Darkness will follow as Leon Kennedy and Claire Redfield investigate two zombie outbreaks and eventually reunite at the White House.

Leon and Claire are voiced by Nick Apostolides and Stephanie Panisello, respectively, with the two repeating their voice roles from the 2019 remake Resident Evil 2. Netflix and Capcom will reveal more about the show during the AnimeJapan 2021 event on March 27th.

Resident Evil: Infinite Darkness brings back the Nick Apostolides of the RE2 remake as Leon Kennedy and Stephanie Panisello as Claire Redfield. pic.twitter.com/qjIa13hfZc