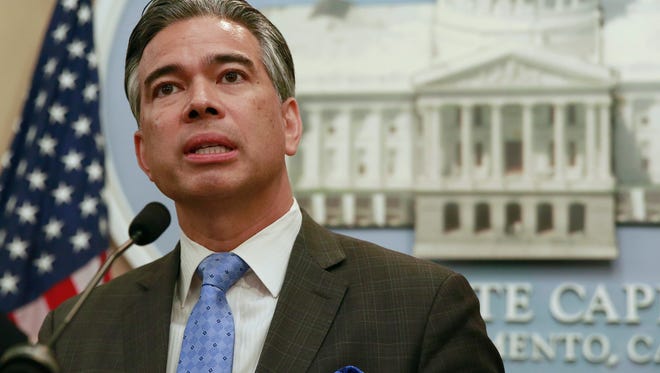 Greetings from the Golden State, where homeowners who have Christmas lights on their homes after February 2 may face a $ 250 fine, according to california.com. I’m Winston Gieseke, Philanthropy Editor and Special Sections for The Desert Sun in sunny Palm Springs, and here are some of today’s major headlines.

California is where you can find top Golden State stories and commentary from across the USA TODAY Network and beyond. Get it straight to your inbox for free.

Bonta, a Democrat, would replace Xavier Becerra, who was sustained as Secretary for Health and Human Services to President Joe Biden last week. Pending likely confirmation by state democratic legislation, Bonta would hold the job until 2022, when he had to run for election.

If confirmed, 48-year-old Bonta would become the state’s first Filipino attorney general, and he has been supported by a number of Asian-American and Pacific islander groups, as well as progressive criminal and environmental justice groups and leaders. His appointment comes at a time of increasing violence against Asian Americans. After six women of Asian descent were killed in a rampage in Georgia, top officials elected by the AAPI urged Newsom to name Bonta for the job.

“We must continue to build bridges of trust between our API communities and law enforcement,” said San Francisco Democratic MP David Chiu.

More than 6 million people of Asian descent live in California. 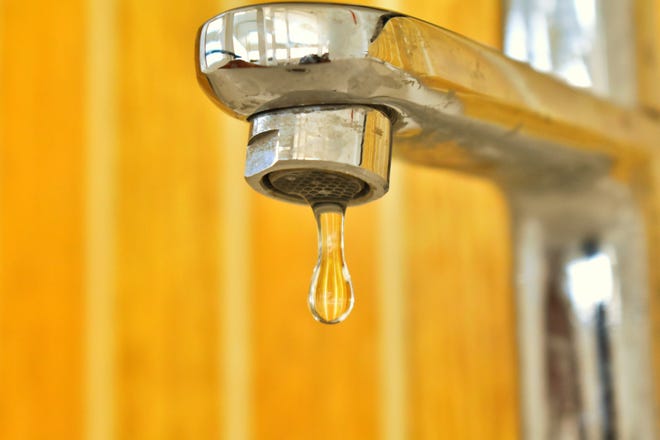 State and federal officials issued some pretty dire warnings on Tuesday on California’s summer water supply and urged farmers and others to prepare for potential shortages.

The Sacramento Bee reports that in December the Department of Water Resources predicted it could deliver 10% of contracted supplies to the towns and farms that are part of the state’s water project. However, Tuesday’s revised forecast cut that number down to 5%.

But it could be worse. The article reads: “The US Bureau of Reclamation, which primarily provides water to farmers through the Central Valley Project, said that due to deteriorating hydrological conditions, the 5% water allotment served to its customers south of the Sacramento-San Joaquin Delta was promised is. ” not available until further notice. ‘”

It’s not officially a drought – only the governor can make that statement – but depending on how much it rains and snows next winter, it could turn out to be one.

The State Water Resources Control Board, meanwhile, announced Monday that it had notified 40,000 farmers, community officials and others to warn them of potential water shortages.

“Now this year, plan for potential water shortages and identify practical steps you can take to increase drought resilience, such as: B. the increase of water protection measures, the reduction of the irrigated cultivation area, the management of the herd size, the use of innovative irrigation and monitoring technologies or the diversification of your water supply portfolio “, read the letter partially. 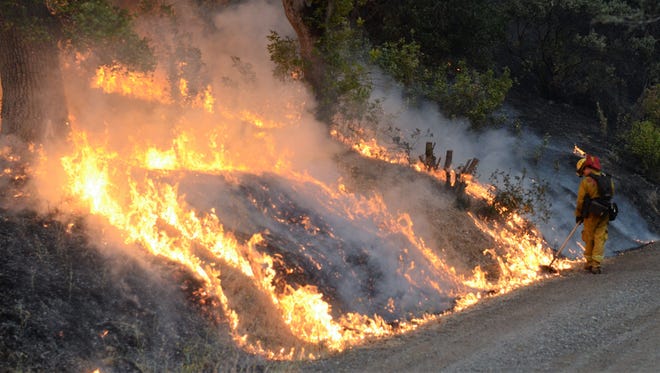 A federal judge urges the utility “to consider the extent to which dangerous trees and branches have been cleared from power lines or not” when deciding where to make public safety blackouts.

The California Department of Forestry and Fire Safety said Monday the Zogg fire was started when a large pine tree came into contact with PG & E’s electrical distribution lines.

However, state officials warn that the judge’s suggestion could mean more customers will be hit by outages, creating “another dangerous situation.”

US District Judge William Alsup, who is pushing for the change, said his proposal will prevent further fires caused by PG&E. “This proposal is designed to protect the people of California from further death and destruction caused by the culprit’s (PG&E) failure to operate its electrical network safely,” he said in a February court order.

Since 2018, PG&E has shut down power lines in areas where strong winds, low humidity and low humidity in the surrounding vegetation pose a higher risk of fire. However, Alsup said in court records that PG&E failed to consider whether trees and limbs were properly pruned around the power lines. 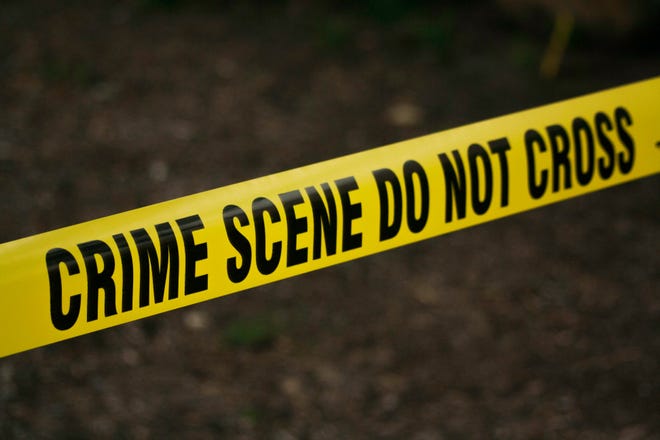 The city of Danville on East Bay in Northern California has been named the Safest City in the Golden State from the SafeWise website for the second year running, reports The Mercury News. According to the report, the city of Danville (yes, Danville officially identifies itself as the “City” according to its website) had a violent crime rate of 0.05 per 1,000 residents and 6.6 property crimes per 1,000 residents.

“Danville has consistently been rated as the safest city in our case in the state of California,” Renee S. Morgan, Mayor of Danville, told The Mercury News. “Community safety is a top priority for all of our residents and businesses.”

Here are the remaining ten safest cities, in order:

Would you like to see where your city (or town) is on the list? You can check here. Hopefully you won’t be as disappointed with your city’s ranking as I am …

And now it’s time for some tasty, easily digestible, bite-sized … 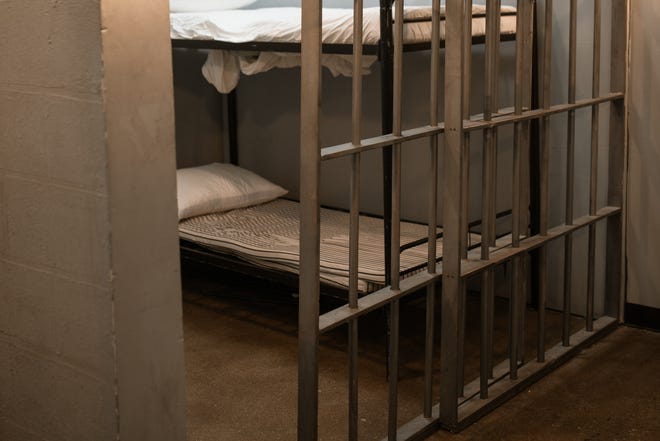 In California, there is a summary of news from the USA Today network newsrooms. Contributors: ABC7 KRCR, california.com, The Mercury News, The Sacramento Bee, Stockton Record. We’ll be back in your inbox tomorrow with the latest headlines.

Winston Gieseke is the editor of Philanthropy and Special at The Desert Sun, writing about charities, fundraisers and people giving back in the Coachella Valley. Reach him at winston.gieseke@desertsun.com.