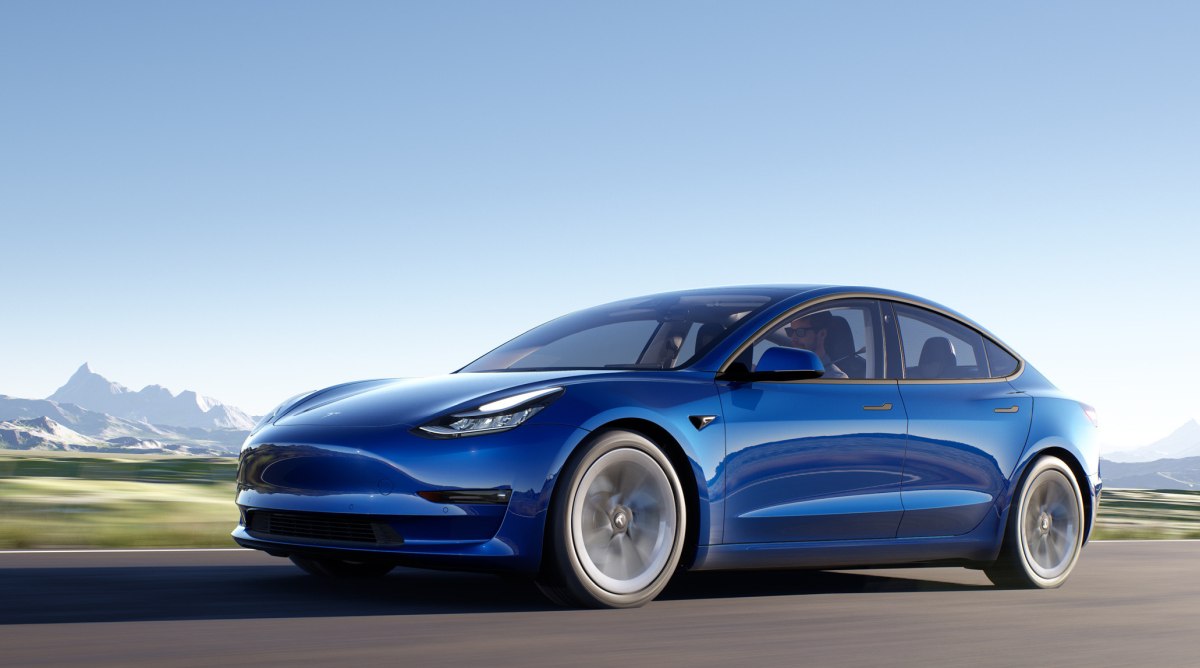 On Tuesday, Tesla announced that Model 3 and Y vehicles, built for the United States, will now ship without radar sensors as they rely solely on Tesla Vision to enable various driver assistants. Improved image processing makes cameras a better option than radar, according to Elon Musk, although we’ll see if this is the case in winter or in other bad weather conditions. At the same time, Tesla said that these new vehicles will initially have restrictions on features such as Auto Summon, Smart Steer and Emergency Lane Departure Avoidance.

While Tesla said the features will be activated at a later date via software updates, Reuters reports that NHTSA is currently not flagging the new vehicles as having safety features such as forward collision warning, lane departure warning, imminent braking, and dynamic braking support. The report notes that Tesla has apparently notified NHTSA of the change and continues to maintain its five-star rating for crash and rollover safety.

The NHTSA website divides the vehicles into early or later versions of 2021 as you can see for specific editions for the Model Y and Model 3 made after April 27th. When the status on the site changes will likely depend on how quickly these updates arrive and whether further testing is required once they’re released.