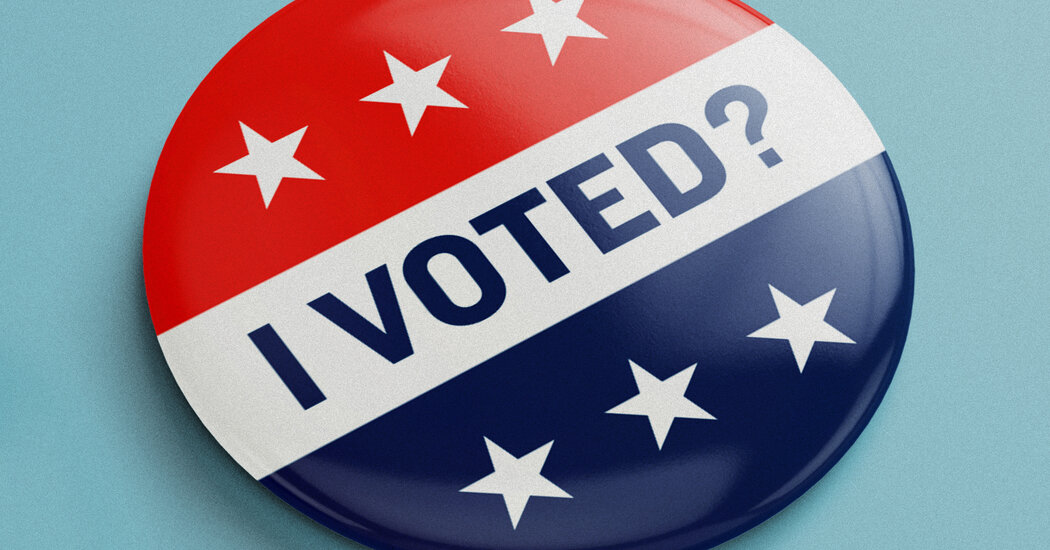 It is particularly difficult to combat efforts that can undermine the fair administration of elections and the counting of votes. Unlike voter suppression issues, which are easy to explain to the public (what do you mean, you can’t give water to voters waiting in long lines?!?), The risks of unfair electoral administration are low. You may or may not stand in depending on how close an election is and whether Mr Trump himself or someone else running for office is willing to break democratic norms and insist on an unfair number of votes.

So what can be done? First, every jurisdiction in the United States should vote with systems that produce a paper ballot that can be recounted in the event of a controversial election. It is important to have physical, tangible evidence of voters ‘voting decisions, rather than just records on electronic voting machines, to protect against actual tampering and to protect voters’ confidence in a fair number of votes. Such a provision is already included in HR 1, the voting law sponsored by the mammoth Democrats.

Next, businesses and citizens must speak out not only against the suppression of voters, but also against efforts to subvert elections. The message must be that fair elections require not only voter access to the elections, but also procedures to ensure that the means of conducting the elections are fair, verifiable and verifiable by representatives of both political parties and non-governmental organizations.

Congress also needs to establish the rules for counting the votes of the electoral college to make it harder to raise false objections to the votes, as we saw on January 6th by Senators and officials, including Senators Josh Hawley and Ted Cruz to have. It should take much more than a pairing of a single Senator and a single Representative to raise an objection, and there must be quick means to reject frivolous objections to votes that are fairly cast and counted in the states.

Congress can also require states to impose basic guarantees for the counting of votes in federal elections. This is not part of the HR 1 Election Reform Act, but it should be, and Article I, Section 4 of the Constitution gives Congress ample leeway to override state laws in this area.

After all, we need national efforts to support those who count the votes fairly. We are already seeing a flurry of skilled electoral administrators withdraw from their often ungrateful jobs, some after facing threats of violence during the 2020 vote. Local election administrators need political coverage and the combat salary equivalent, as well as adequate budgetary resources, to hold fair elections. It took hundreds of millions of dollars in private philanthropy to run a successful 2020 election. This need for charity should not be repeated.

If someone running for foreign minister endorses the false claim that the 2020 election was stolen, they should be condemned unanimously. Support should go to those who promote the integrity of the elections regardless of the party and who establish fair and transparent procedures. Ultimately, we need to move towards a more impartial administration of the elections and create incentives for loyalty to the integrity of the democratic process, not to a political party.

We may not know until January 2025, when Congress counts the votes of the electoral college of states, whether those who support the integrity of the elections and the rule of law have succeeded in preventing the elections from subversion. That may seem a long way off, but now is the time to take action to prevent a democratic crisis. It can begin with lawsuits against new voter suppression laws and emerging efforts to enshrine the right to vote in the constitution. But it will also need a bipartisan alliance of those advocating the rule of law – inside and outside government – to ensure that our elections continue to reflect the will of the people.

Richard L. Hasen (@rickhasen) is a professor of law and political science at the University of California at Irvine and the author of Election Meltdown: Dirty Tricks, Suspicion, and the Threat to American Democracy.

The Times has made it its business to publish a variety of letters to the editor. We’d love to hear what you think about this or any of our articles. Here are some tips. And here is our email: [email protected]