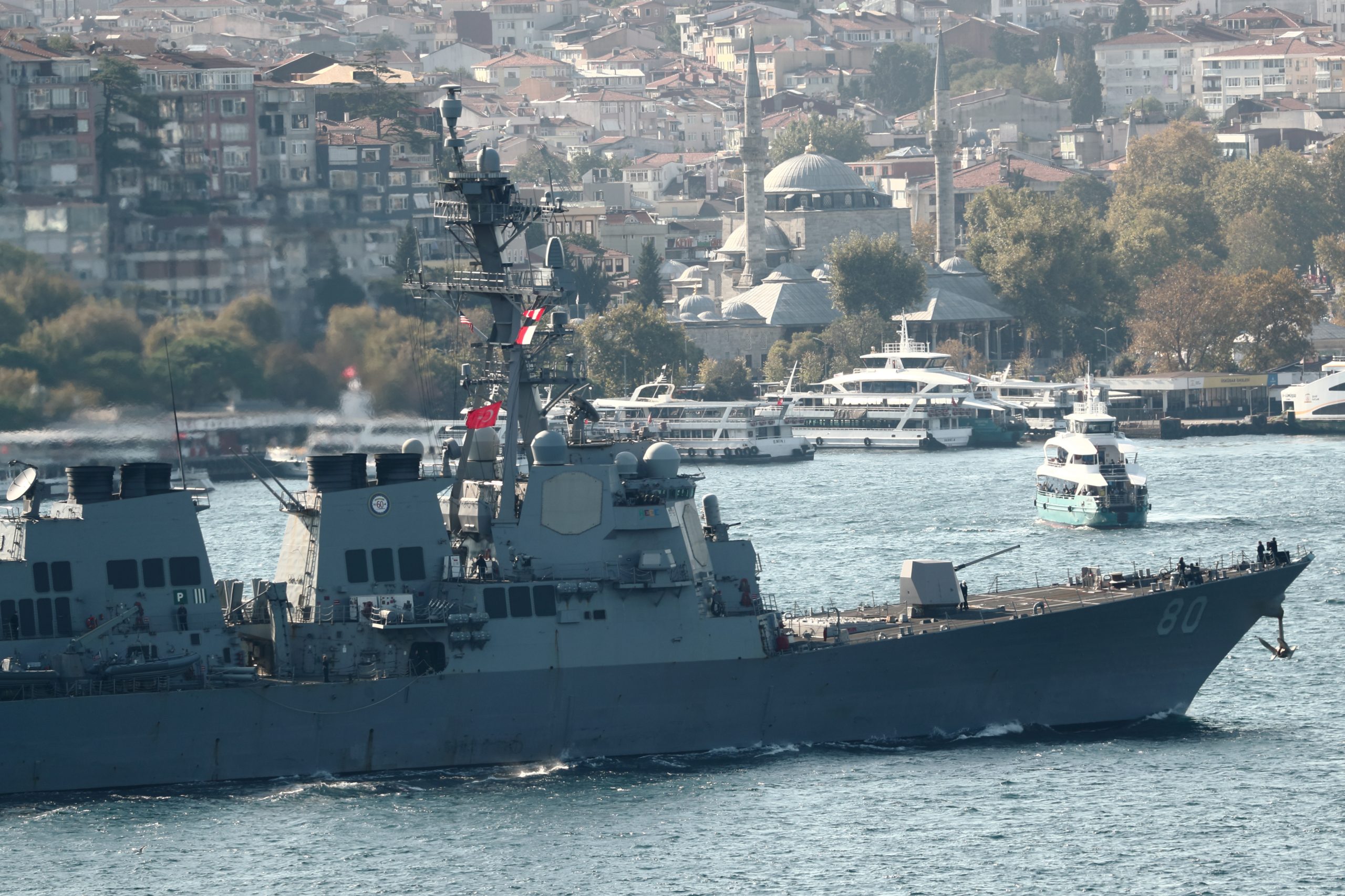 Misuse of location technology can only lead to heated political disputes. According to Wired, SkyWatch and Global Fishing Watch have conducted studies that show over 100 warship locations have been forged since August 2020, including the British aircraft carrier Queen Elizabeth and the US destroyer Roosevelt. In some cases, the false data showed the ships were entering disputed waters or approaching other countries’ naval bases – movements that could spark international incidents.

The research team found the forgeries by comparing the use of the automatic identification system (AIS, a GPS-based collision avoidance system) with verifiable position data using an identification pattern. All of the false information came from land-based AIS receivers while satellites were showing actual positions, for example. Global Fishing Watch had investigated fake AIS positions for years, but this was the first time it saw fake data for real vessels.

It is not certain who is faking locations and why. However, analysts said the data is characteristic of a common culprit that could be Russia. Almost all of the warships affected were from European countries or NATO members, and the data contained fake incursions into Kaliningrad, the Black Sea, Crimea and other Russian interests. In theory, Russia could portray Europe and NATO as aggressors by falsely claiming that these rivals sent warships into Russian seas.

Russia has denied hacking allegations in the past. However, it has a long history of using fake accounts and misinformation to fuel political tensions that further its own ends. And with Russia connected, the fake warship locations could be a significant escalation of that strategy. While doing so may not result in shooting games, it could be worryingly close.