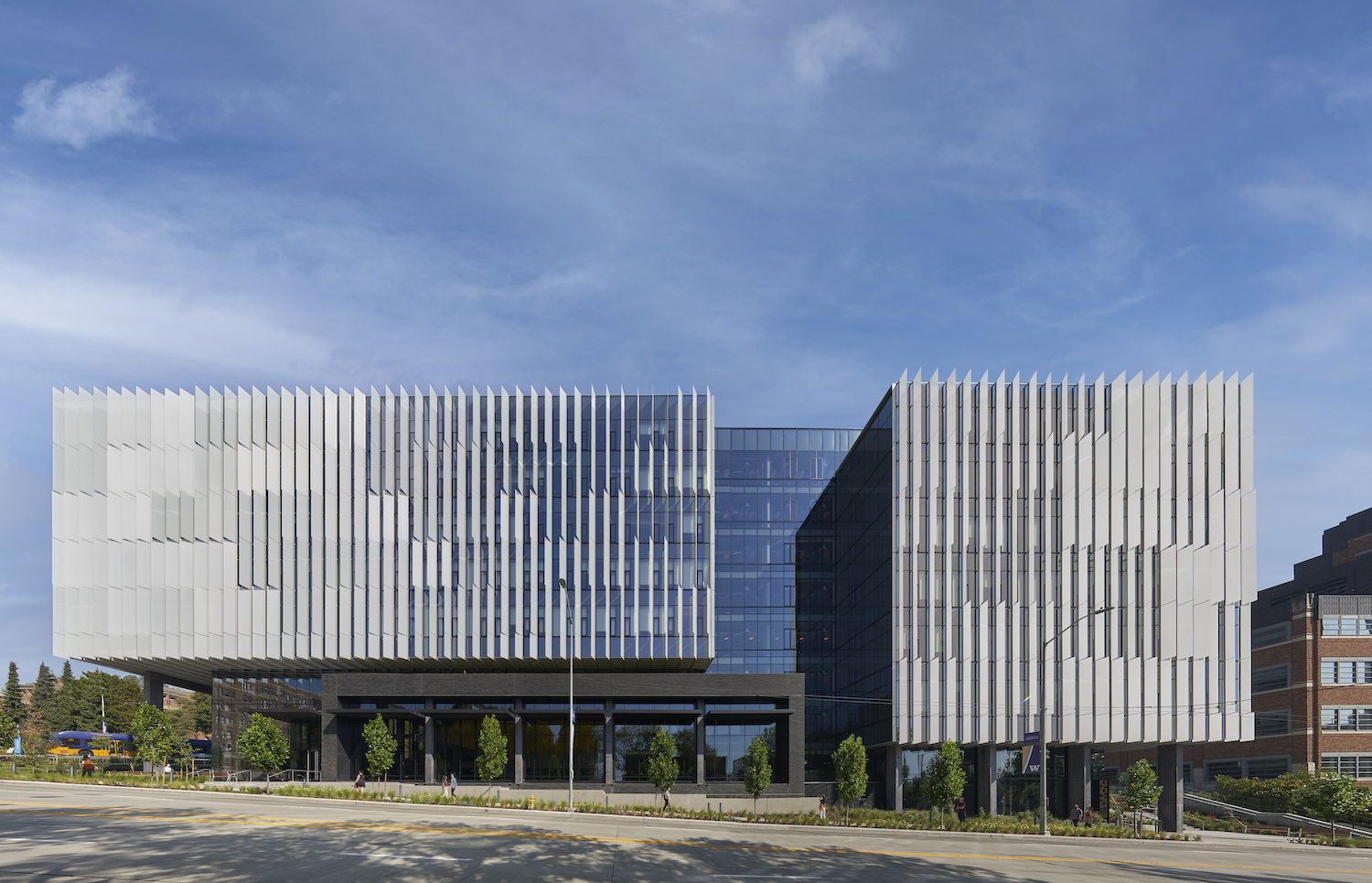 The Hans Rosling Center for Population Health at the University of Washington in Seattle. (Kevin Scott Photos)

A lot can change in the landscape in a year when social isolation is the norm. The University of Washington has completed the Hans Rosling Center for Population Health, and photos show a notable addition to the Seattle campus.

The 300,000-square-foot building is the physical home of the UW’s Population Health Initiative, launched in 2016 as a collaborative effort to address the intersection of human health, environmental sustainability, and social and economic justice.

The building was funded primarily through a gift from the Bill & Melinda Gates Foundation of $ 210 million and earmarked funds from Washington State law of $ 15 million. It is named after the Swedish doctor Hans Rosling, who inspired the Gateses with his “rigorous analysis of the true state of the world and his passion for improving health,” according to the UW. 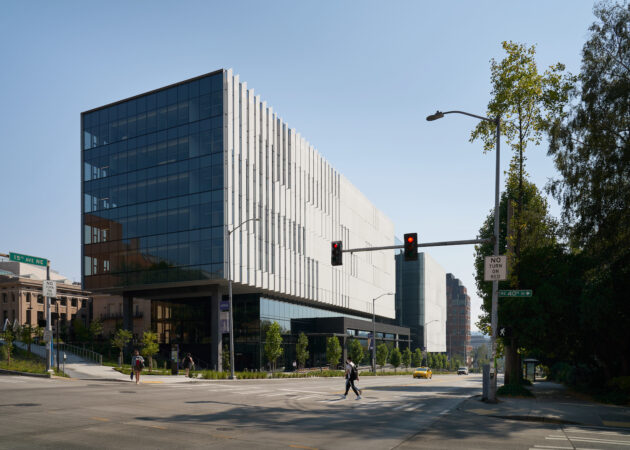 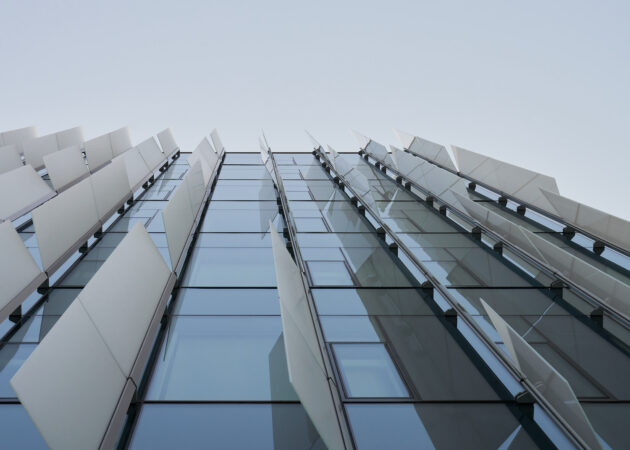 The Rosling Center is home to the Institute for Health Metrics & Evaluation (IHME), an independent public health research center at UW Medicine, whose projections informed policy makers during the COVID-19 pandemic.

Designed by The Miller Hull Partnership and built by Lease Crutcher Lewis, construction of the eight-story Rosling Center on the corner of 15th Avenue Northeast and Northeast Grant Lane began in April 2018. It features a variety of office types organized as a collection of neighborhoods with flexible options Spaces that can be adapted to changing needs.

The boldest side of the building faces west, with physically static, 3-foot-deep glass fins that, according to Miller-Hull, “give pedestrians a sense of energetic movement and serve as a shaded canvas for changing light throughout the day”. 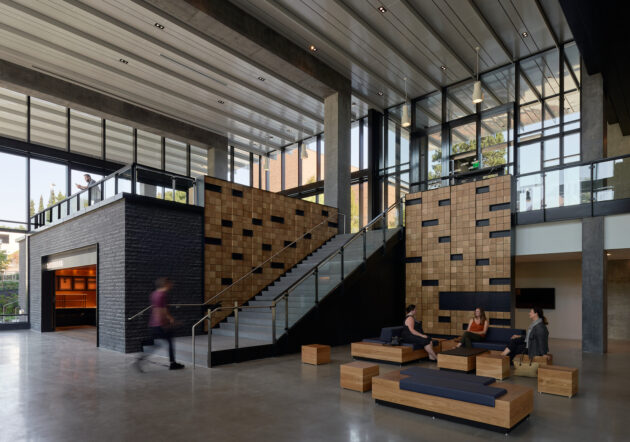 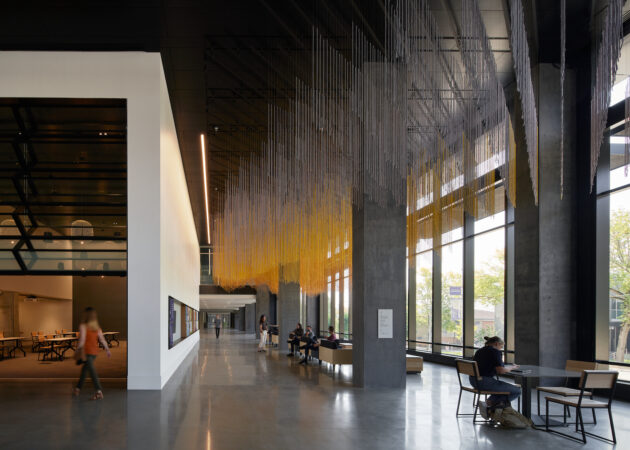 The university had previously announced it would invest about $ 1.1 million in artwork for the building, split between about $ 85,000 from public funds and the rest from private donors

The building is currently open to faculty, staff and students, but like the rest of the UW campus, it will continue to operate under Phase 2 guidance, strongly encouraging teleworking and distance learning. The hope is to return to largely face-to-face classes in the fall, or as the state’s Healthy Washington Plan allows. 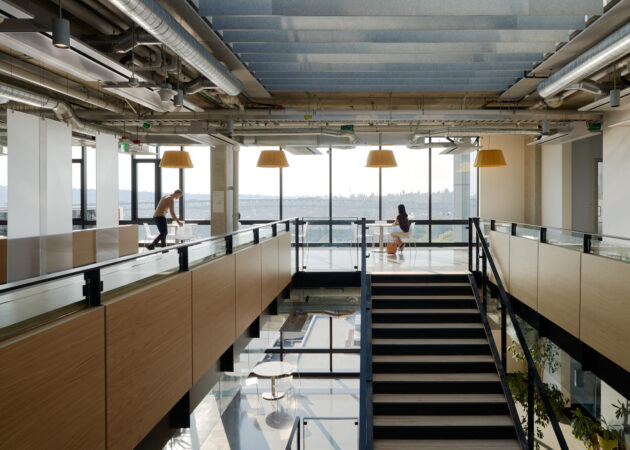 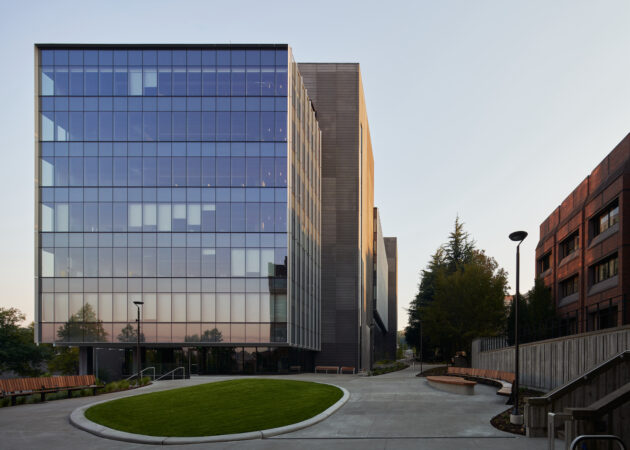