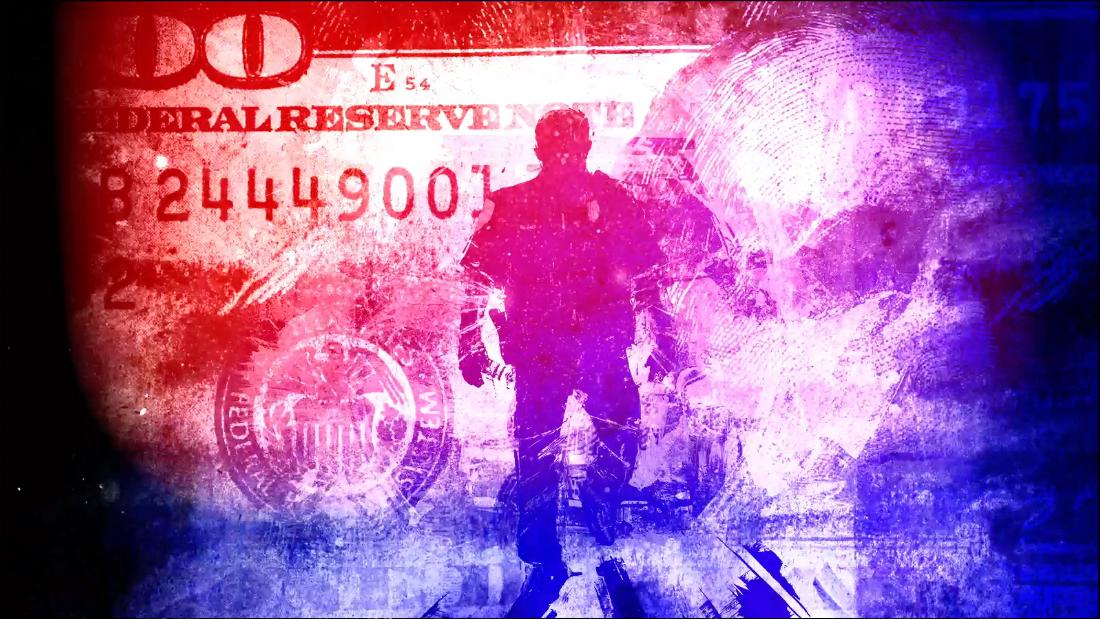 Firstly, yes, I am currently receiving a pension and have been receiving it since August 2013, and I am on 55% of my base salary at the time of my arrest. Unaware of this aspect of the law, I believed I had lost my right to retirement when I was arrested. The thought that I had lost my retirement was particularly depressing for me because I was the only breadwinner for my children. I wasn’t until a member of my department who was supposed to deliver my resignation letter to the prison told me that I was still eligible for my retirement. It was a few weeks later when my children’s mother (we were never married) showed up to the jail with the papers I had to fill out to get my retirement. I was arrested on June 7, 2013, fired about two weeks later on the 10th, filled out the annuity papers, and received my first payment at the end of August.

I believe I did wrong so it wouldn’t have been unfair for me to have been deprived of my pension, but God knows I’m grateful [sic] that I get it because of the support I was able to give my children. My retirement now goes to my parents who have my children because of it [sic] Mom loses parental custody. This money helps my parents raise my children out of their own pocket with little to no cost, which is a great blessing to them and me. I also receive a part of it every month that my parents pay into my prisoner account so that I can buy items in the canteen that are not provided by DOC.

I think I would and others would say that I am a little biased as to whether or not you should get a pension after an arrest. On the one hand, a person shouldn’t retire after an arrest, but on the other hand, I know how hard it would be if I didn’t and how hard it would be for my family if they didn’t get that money every month. It gives me common sense to know that even though I am in jail, I can still care for my children and eventually, when I get out, I will have an income that will help me start my life again. I have seen too many inmates with no support and no money who fight in prison and then are really scared because they know that they have nothing from the outside to go to. I am really grateful to have what I have.

To my conviction, all I can say is that it was fair. I had allowed my personal life to get out of hand due to a bad marriage, stress at work, a form of PTSD that is likely to have many officers who have had critical incidents. None of this at all justifies what I did, I allowed all of these problems even though there was help that overwhelmed me. I did not get any help because, whether or not most of the ex-officers are honest, they did not want to appear weak to their colleagues. I hope that with this I haven’t strayed too far and that I have answered most of you as best I can.