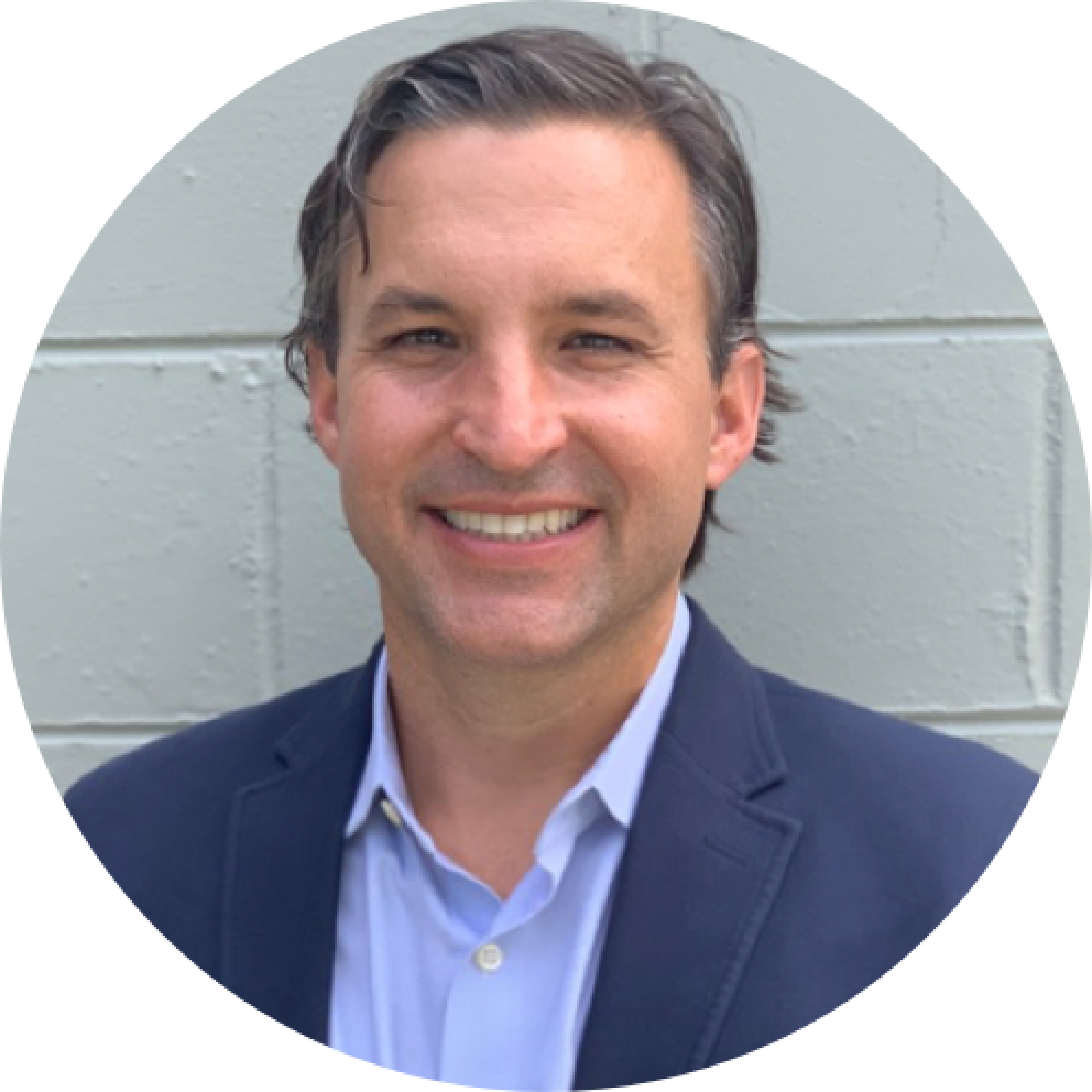 Founded late last year by veterans of the enterprise ID startup Okta, ConductorOne will use the funds to build a platform that enables IT pros to automate and manage employee permissions for cloud apps and infrastructure.

ConductorOne is headquartered in Portland, Oregon and is remote-first. ConductorOne is currently expanding its team. The company has a waiting list to launch its beta product this summer.