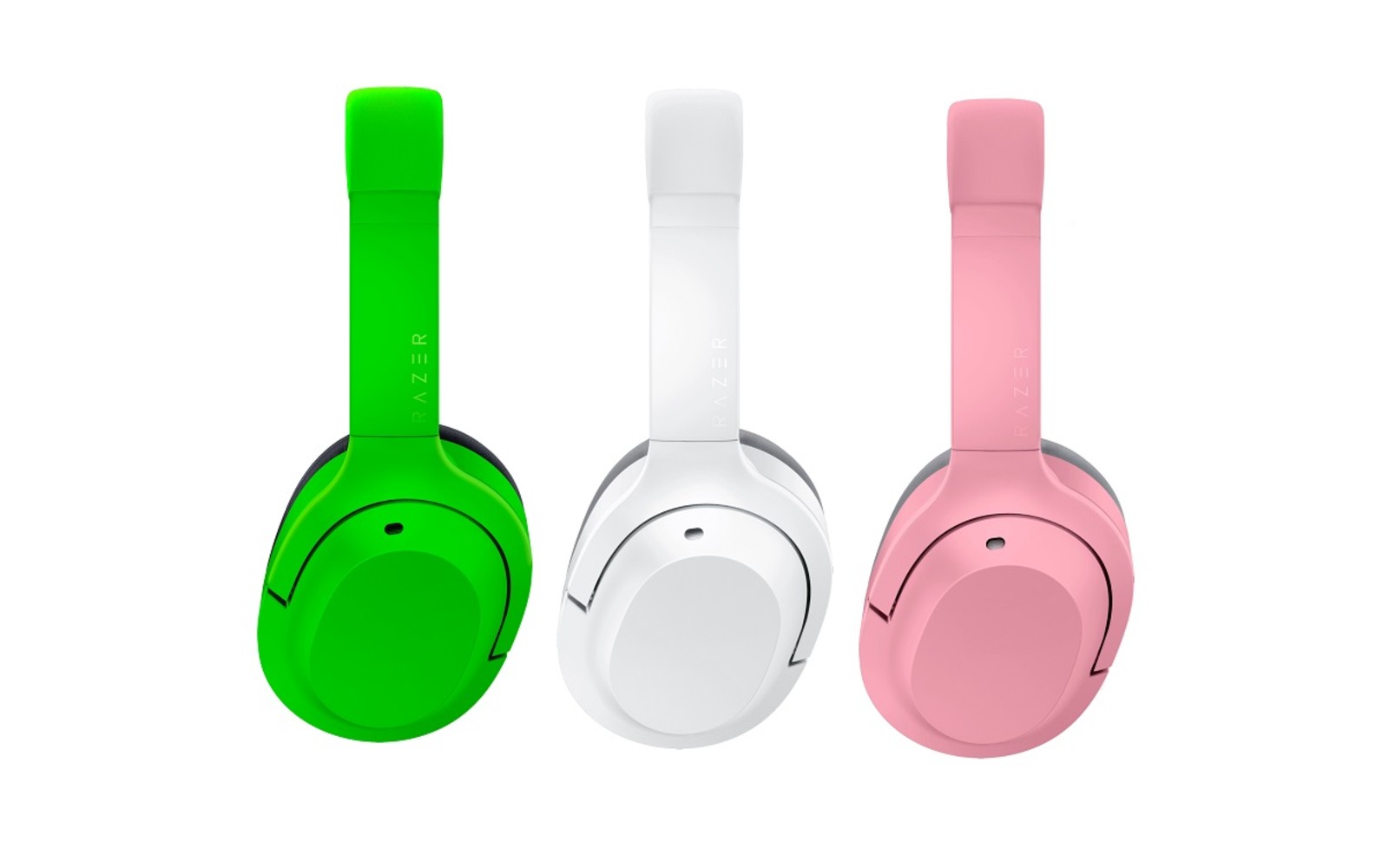 When Razer released its Opus headphones last year, they came as a pleasant surprise. Not only did they sound good, but they came with features like ANC at a reasonable price of $ 200. So it should come as no surprise that Razer apparently plans to pursue something similar.

Looking through the changelog of the latest version of the Razer Audio app for Android, XDA developers noticed that the company says the software is compatible with the “Opus X,” headphones that have yet to be released. During further research in the app, the sales point found references to several versions of the Opus X. Images of some of the new models were also found.

The ones shown above are from the Quartz, Green, and Mercury editions of Opus X, but the software suggests that Razer will bring out Black and “X Edition” models as well. Aside from the colors, the photos themselves don’t say much about what to expect from Opus X. The headphones have the same button layout and USB-C port as their predecessor. XDA suggests the Opus X could be a cheaper version of Razer’s Opus headphones, but it’s too early to know for sure. In any event, we have contacted Razer to see if the company will provide further information.