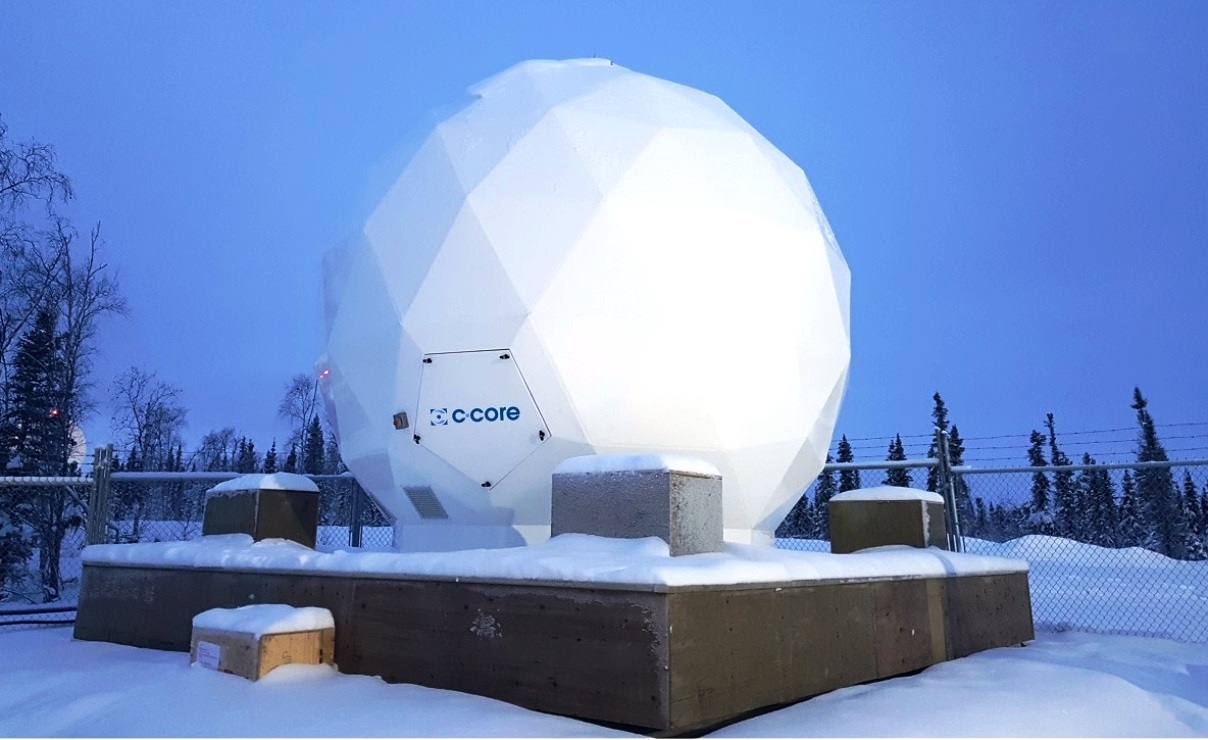 RBC Signals is acquiring communications services capabilities from ground station operators around the world, including the C-CORE facility in Inuvik in the Canadian Arctic. (Photo via RBC signals)

Redmond, Wash., RBC Signals said it has completed a $ 1.2 million financing round designed to enable the company to meet growing demand for satellite ground station services.

“One of the most important things we do is position ourselves for the future,” RBC Signals founder and CEO Christopher Richins told GeekWire today. “We are already seeing an increase in demand.”

Richins said the newly announced stock round, which he dubbed the “Late Seed Round,” brings the six-year startup’s total investment to $ 3.2 million. According to a filing with the Securities and Exchange Commission, 15 investors participated in the round.

Richins declined to identify individual investors, but said the round included new capital as well as debt conversions, primarily aimed at structuring foreign investment to meet anticipated demands from the US government.

RBC Signals has agreements to use more than 80 antennas in more than 50 locations in more than 20 countries to communicate with orbiting satellites. Most of these agreements use the free bandwidth for data delivery.

The company’s customers include Swarm Technologies, Momentus Space, and SatRevolution. RBC Signals also works with Amazon Web Services on AWS Ground Station services. And Richins said that was just the tip of the iceberg. “We look forward to a very busy 2021,” he said.

According to Richins, RBC’s workforce has grown to around a dozen in offices in Europe and the Middle East, as well as at Redmond headquarters.

Redmond has become something of a satellite center largely due to the work being done there for SpaceX’s Starlink broadband data network, Amazon Project Kuiper’s project development efforts, and Kymeta’s hybrid satellite cellular connectivity service.

“We are thrilled to be at the epicenter of the action,” said Richins.